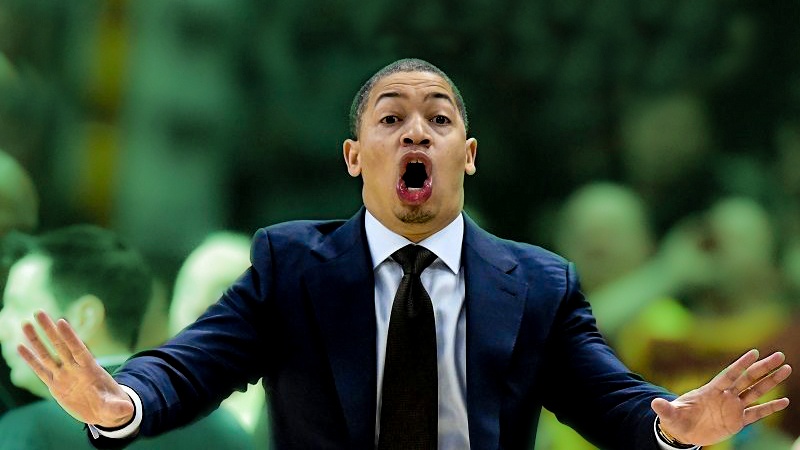 Tyronn Lue and the Cleveland Cavaliers have had a rough night in Game 5 of the 2018 Eastern Conference Finals, with the head coach having a few of his decisions questioned. Unfortunately for him, the following day didn’t start off any better on Thursday.

Lue was on a conference call with the media from his home when according to Cavs’ reporter Rick Noland, he somehow set off his house security alarm.

He then had to take a call from the security company who was making sure that everything was okay, and that no one was in danger.

In an oddly fitting moment, Ty Lue triggered his house alarm while on a conference call with the media, then had to interrupt the proceedings while he took a call from the security company checking to make sure everything was OK

Maybe the security company was really calling to see if he needed any help with his rotations, something he once again struggled with in Game 5.

Kyle Korver, who has been one of the better players for the Cavaliers this series, only played 19 minutes, because according to Lue, the Boston Celtics threw him a curveball. Lue’s quote via Ben Rohrbach of Yahoo! Sports:

Celtics coach Brad Stevens “has been putting [Semi] Ojeleye in, so that’s been kind of Kyle’s matchup when he comes in the game. He didn’t play him tonight, so it kind of threw us for a loop. But we got Bron out with two-and-a-half minutes, and at the start of the fourth he wasn’t ready to go. The same thing happened I think Game 1 or 2; I can’t remember.”

It’s an odd reason for a coach not to play a key player more, because the opposing team doesn’t play the right guy. It would be different if Korver was in for defensive purposes, but he has never been known as that. 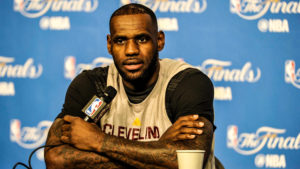