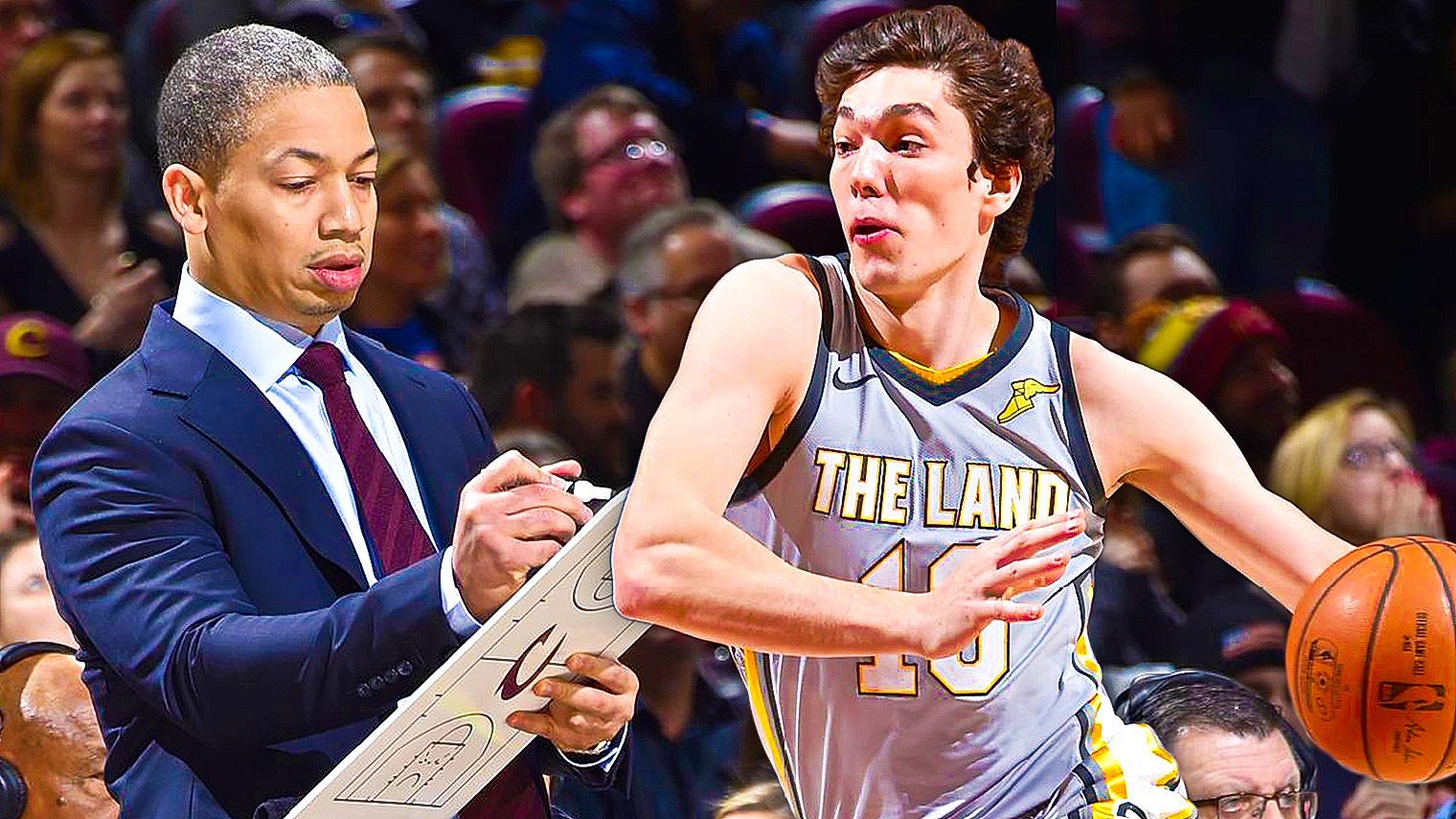 Cleveland Cavaliers small forward Cedi Osman burst onto the national scene in Cleveland’s first two games of the season but his play has fallen off of a cliff since then as poor shot-selection and forced passes have plagued him. However, despite Osman’s recent struggles, Cavaliers head coach Tyronn Lue has confidence in Osman.

“I love where he’s at and I love how he feels,” Lue said of Osman. “That’s who he is as a player. That’s what makes him good. He’s going to be fine.”

Osman averaged 19.5 points, 6.5 rebounds, 6.0 assists and 1.5 steals per game (while shooting 51.9 percent from the field and 66.7 percent from three-point range) after the Cavaliers faced two of the most talented teams in the league in the Toronto Raptors and Minnesota Timberwolves. He was as impressive as the numbers look, knocking down jump shots effortlessly, attacking in transition and being the team’s best facilitator.

However, Osman has averaged 7.7 points, 5.0 rebounds, 2.3 assists and 1.0 steal per game (while shooting 28.6 percent from the field and 27.3 percent from three-point range) in the three games since. Perhaps he’s been overconfident, based on some of the shots he’s taken and he’s been prone to tunnel vision, playing hero ball instead of being the Evan Turner/Trevor Ariza-like glue player that he had shown himself to be.

However, a fair amount of Osman’s attempts have been ones he’s not just capable of making but ones that he was making at the beginning of the season.

There are going to be rough stretches for any player and though Osman has become something of a cult hero in Cleveland, it’s important to remember that he’s 23-years-old and his second season.

Even the shots he takes that he can make have come after he’s dribbled around, into or through traffic. Rather than taking so many pull-up shots off-the-bounce inside the arc, Osman would be best served by focusing on swinging the ball around so that he or a teammate can get a better shot. 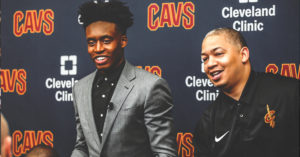