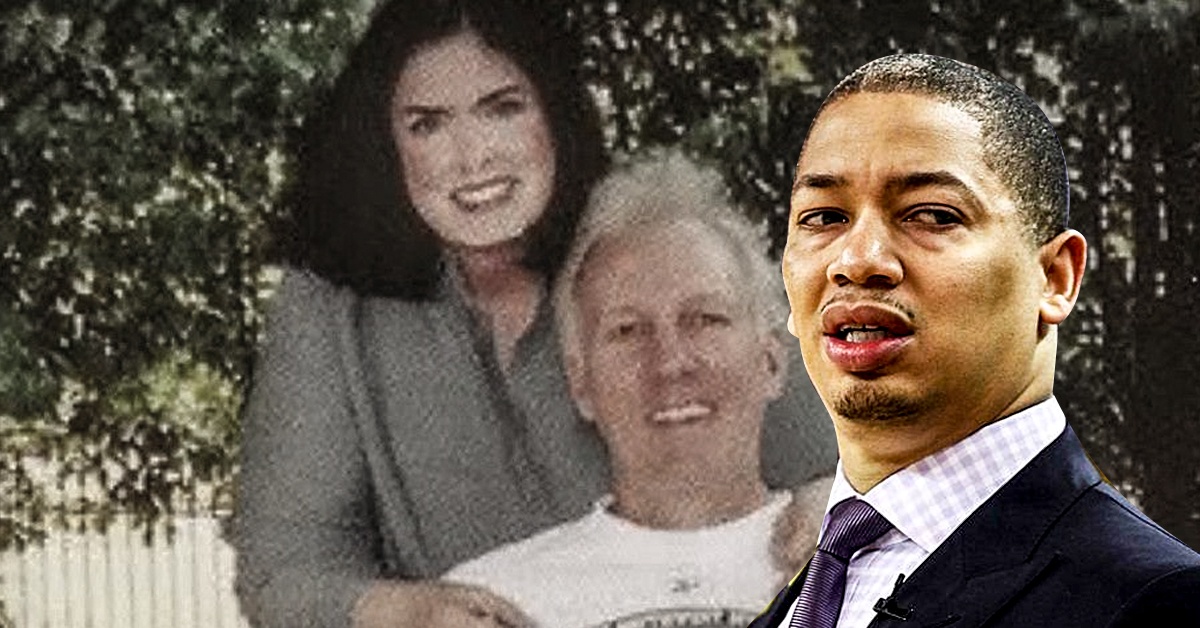 The NBA family was hit with an unfortunate tragedy on Wednesday night when the San Antonio Spurs announced that Erin Popovich, wife of great head coach Gregg Popovich, has passed away. The NBA universe from current players and coaches to retired league legends came out to wish their condolences to Popovich and his family.

After Wednesday night’s game between the Cleveland Cavaliers and Indiana Pacers, which was Game 2 of their first round series, head coach Tyronn Lue took time to offer his condolences to Popovich and his family during this difficult time.

“I just want to say condolences to the Popovich family,” said Lue. “Just got the news about his wife, and I’m very sorry to hear that. Keeping the Popovich family in our prayers, and anything we can do as far as the Cavs organization, more than willing to help. Again, thoughts and prayers go out to Popovich and his family.”

Lue’s comments came in the Cavs coach’s postgame interview, but his star LeBron James was asked about his thoughts immediately after the game, and he was able to articulate a good response considering he just finished putting up 46 points, 12 rebounds, and five assists on the Pacers.

Our thoughts and prayers go out to Popovich and his entire family as try to get through this difficult time. 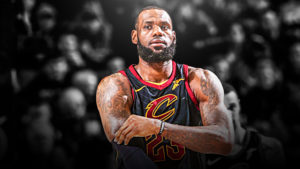