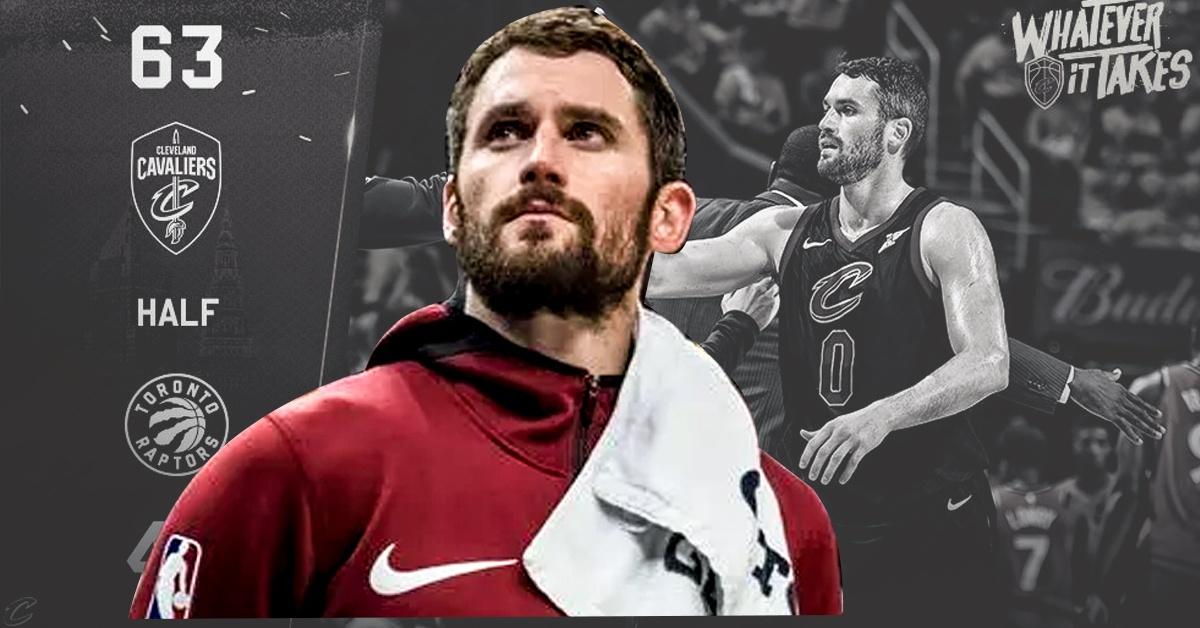 Saturday Night Live took the Cleveland Cavaliers as its latest parody subject — throwing some shade at the team’s over-reliance on LeBron James. The Cavs, in response, took a jab at SNL in a halftime post.

At halftime, the Cavs had a commanding lead over the Raptors, 63-47. They let the whole SNL crew know about it.

The SNL crew performed a sketch, apparently noticed that James doesn’t really need his team’s help. As reported by Joey Morona of Cleveland.com, the sketch had lines such as:

“I run the pick and roll,” Mikey Day as Kevin Love says. “That’s when I pick up LeBron’s laundry and roll it over to his house.”

Video: Kevin Love has something really weird in his drink

Patrick Patterson appears to take jab at Raptors at halftime

Yet despite the bench’s underwhelming statistics, the Cavaliers still managed to snatch victory after victory in the playoffs.

The SNL crew might have high-fived themselves with their parody. But the Cavs themselves have the last laugh as they enjoy another playoff victory.