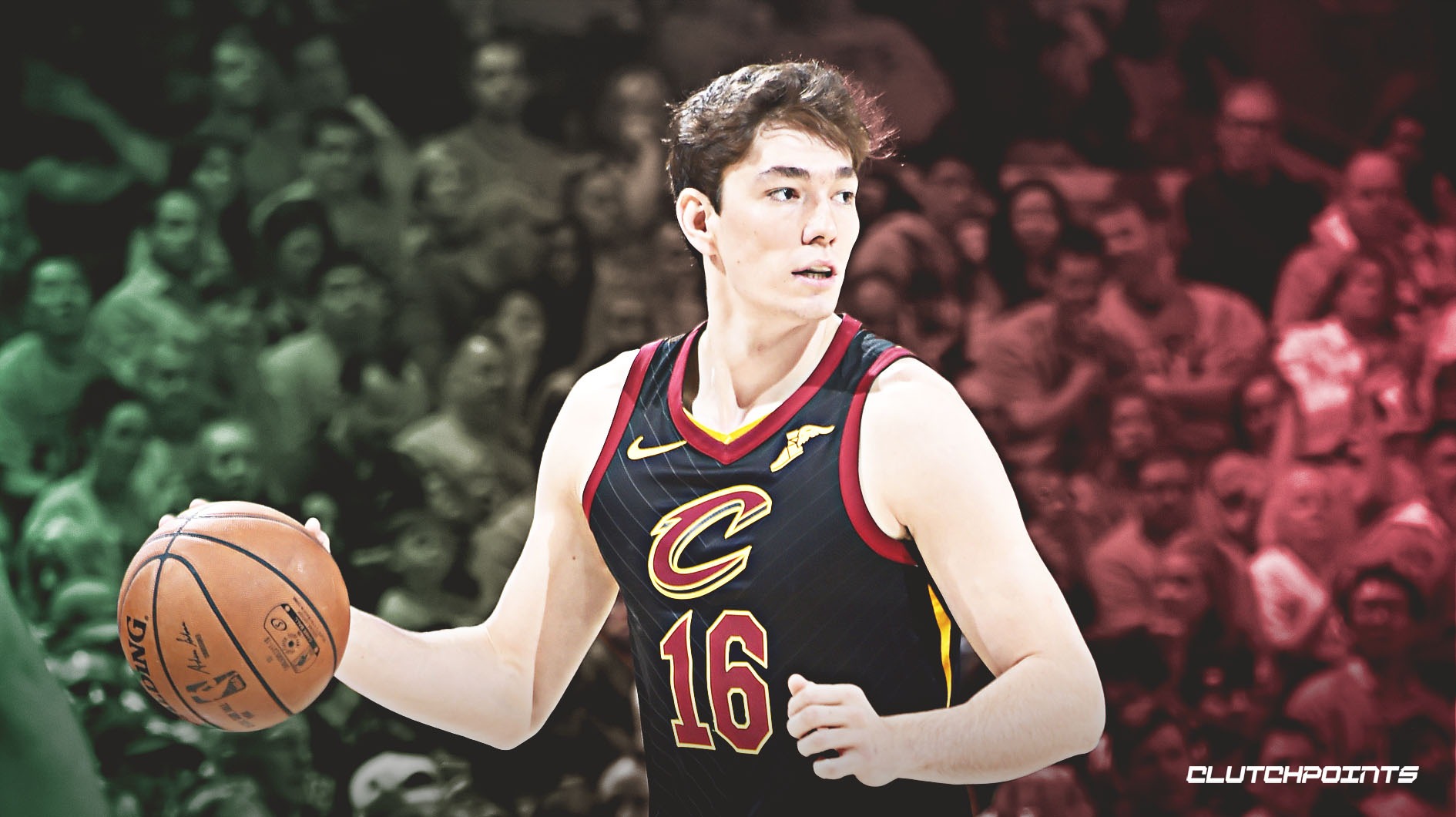 Cleveland Cavaliers forward Cedi Osman will get a taste of NBA action far away from the United States, as the Turkish national team takes on Team USA during the group stage of the 2019 FIBA World Cup. While the U.S. remains the favorite to win it all despite the slew of dropouts, Osman says it’s “not impossible” to beat them:

“I think we’re in a tough group” Osman told FIBA.com about facing the Czech Republic, USA and Japan in group play. “We don’t know much about Japan, but we talked to the coaches a bit and know they’re a really dangerous team. Obviously, the United States aren’t coming with their best team, but it’s a very deep roster and still have a lot of good NBA players. It’s tough, but it’s not impossible to beat them. We have to play our best game, try to win and try to get first in the group. I believe that we have a good team for that.”

Turkey is realistically shooting for second place in that group, which would get them through to the elimination round. But if they steal a win against the United States, they could put themselves into a favorable position in the Round of 16.

Team USA is as fragile as it has been in the past 15 years, so Turkey could very well grind this team into a physical battle they’re simply not ready for. Many of their physical specimens like Anthony Davis, Andre Drummond and James Harden have dropped out of consideration, leaving a young and inexperienced team for coach Gregg Popovich.

Osman’s time to strike could be as soon as Turkey’s second game in China, and the results of that game will likely be secondary to how Cavs fans feel about his individual performance at the international stage. 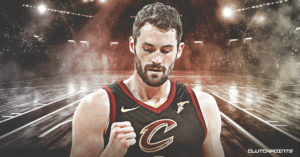