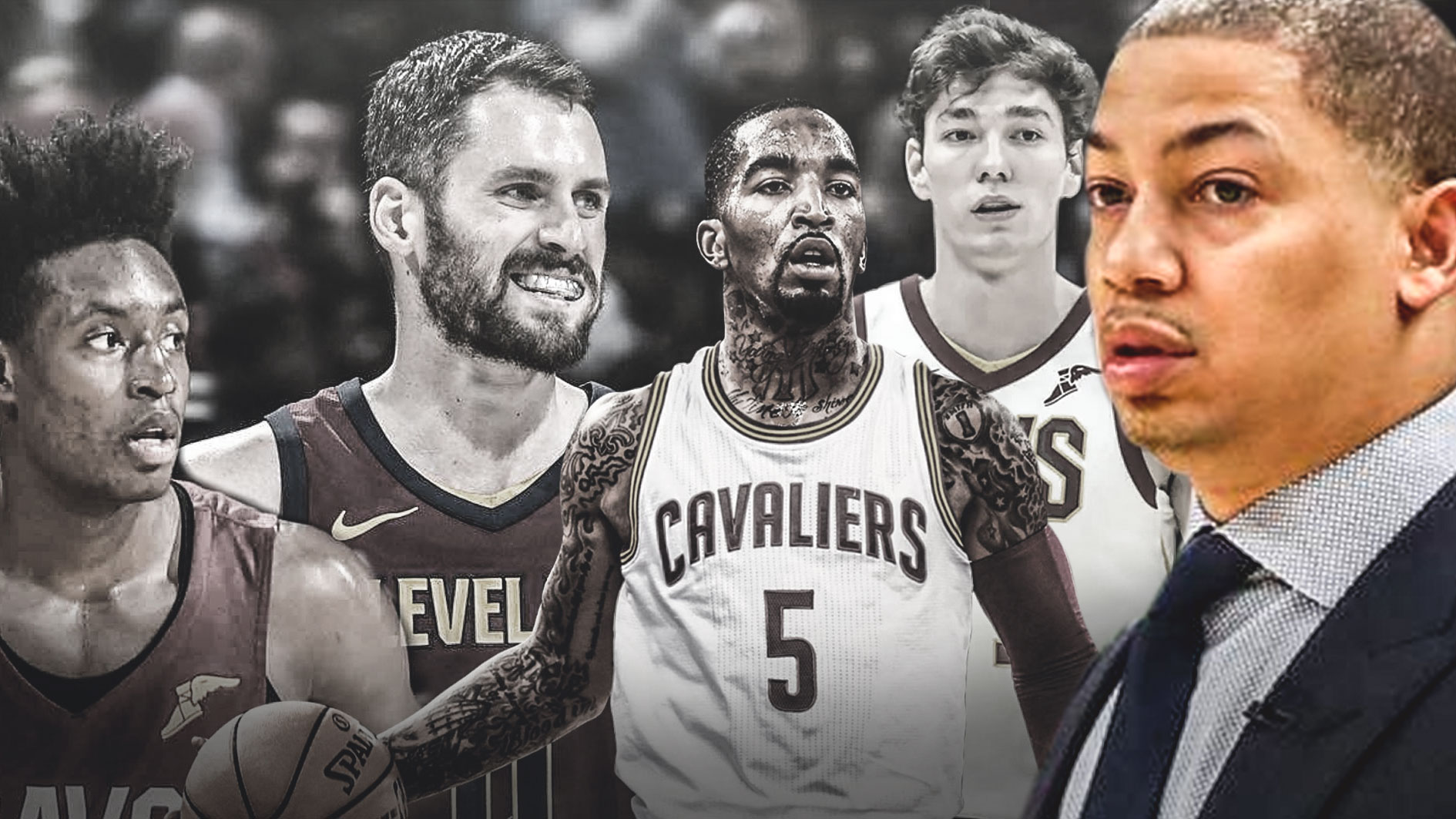 The Cavs will have a steep hill to climb if they intend on making a fifth straight trip to the playoffs. Gone are the days of LeBron James’ reign in The Land. Enter a new era of young, talented players who are itching to prove themselves. Exactly how the Cavs will perform this season remains to be seen, but head coach Tyronn Lue says his team is ready to work.

Coach Lue spoke with the media ahead of Tuesday night’s preseason opener against the Boston Celtics. Amid the discussion, Lue noted that some members of the team are veterans, which means they’ve been around the proverbial block a time or two. However, Lue also touched on the fact that the Cavs have several young players on their roster.

Balancing youthful exuberance with veteran leadership will be key for the Cavs this season. Coach Lue knows the odds are stacked against his team, but he has made it clear that they are not going to lie down on the job. In fact, Lue says he and his staff are up for the challenge.

“Of course, I would love to have LeBron James, but now that he’s gone, it’s going to be a new challenge,” Tyronn Lue told Gary Washburn of The Boston Globe in August. “I think me and my coaching staff, we’re up for it. It’s going to be different, a lot of young guys that we can try to teach and mold them how you want them to be.”

Will the Cavs make it to the playoffs? Only time will tell, and the journey to reaching that point begins tonight. 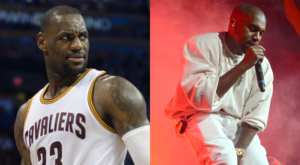