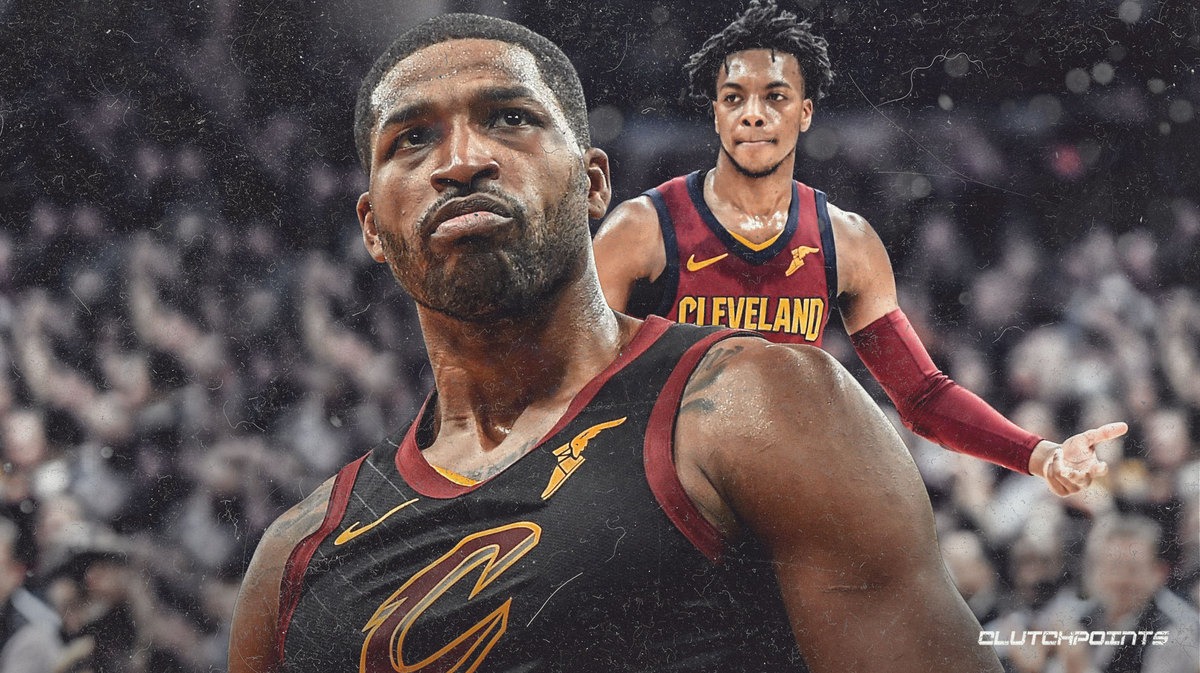 The Cleveland Cavaliers pulled off a major shocker on Saturday night and defeated the Denver Nuggets on the road, 111-103. With Denver threatening to stage a massive fourth quarter run, the Cavs found a hero in their 2019 5th overall pick Darius Garland. The rookie point guard scored six points in a one-and-a-half minutes stretch. His play helped the Cavaliers fend off a late Nuggets rally down the stretch.

According to Chris Fedor of Cleveland.com, Cavs veteran center Tristan Thompson shared a rather interesting moment with the 19-year old after the buzzer sounded at the Pepsi Center.

After Garland and Love embraced, Thompson found the youngster and shared a moment with him as well.

“You’re the future point guard of this franchise,” Thompson said of his message to Garland. “You’re the head of the snake of this franchise for a long time so you have to come and be ready. Put your chest on the line and make shots. Really want to say something else, but it’s not for TV.”

So what was the uncensored version?

Teaching the kids early, I see.

The Cavaliers got a glimpse of their backcourt of the future with Garland and Collin Sexton both turning in outstanding performances. They did so against an elite team like Denver.

Garland finished the game with 18 points and eight assists while shooting 8-of-16 from the field. Meanwhile, Sexton top-scored for the Cavaliers with 25 points on 9-of-18 shooting.

As with any rookie guard, Garland struggled in the early goings of his rookie campaign. Slowly but surely, however, the 6-foot-1 guard is starting to find his footing in the NBA.

Over his last 13 games, Garland is putting up solid numbers of 14.9 points and 4.3 assists. He’s also shooting at a decent 46.2 percent clip from the field and 36.4 percent from deep.

The Cavaliers have the entire second half of the season to give Garland and Sexton all they can handle. There should be some bumps and bruises along the way. But this will certainly be beneficial for the two youngsters’ careers moving forward. 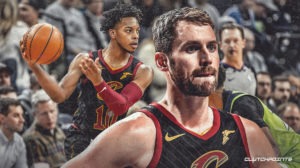