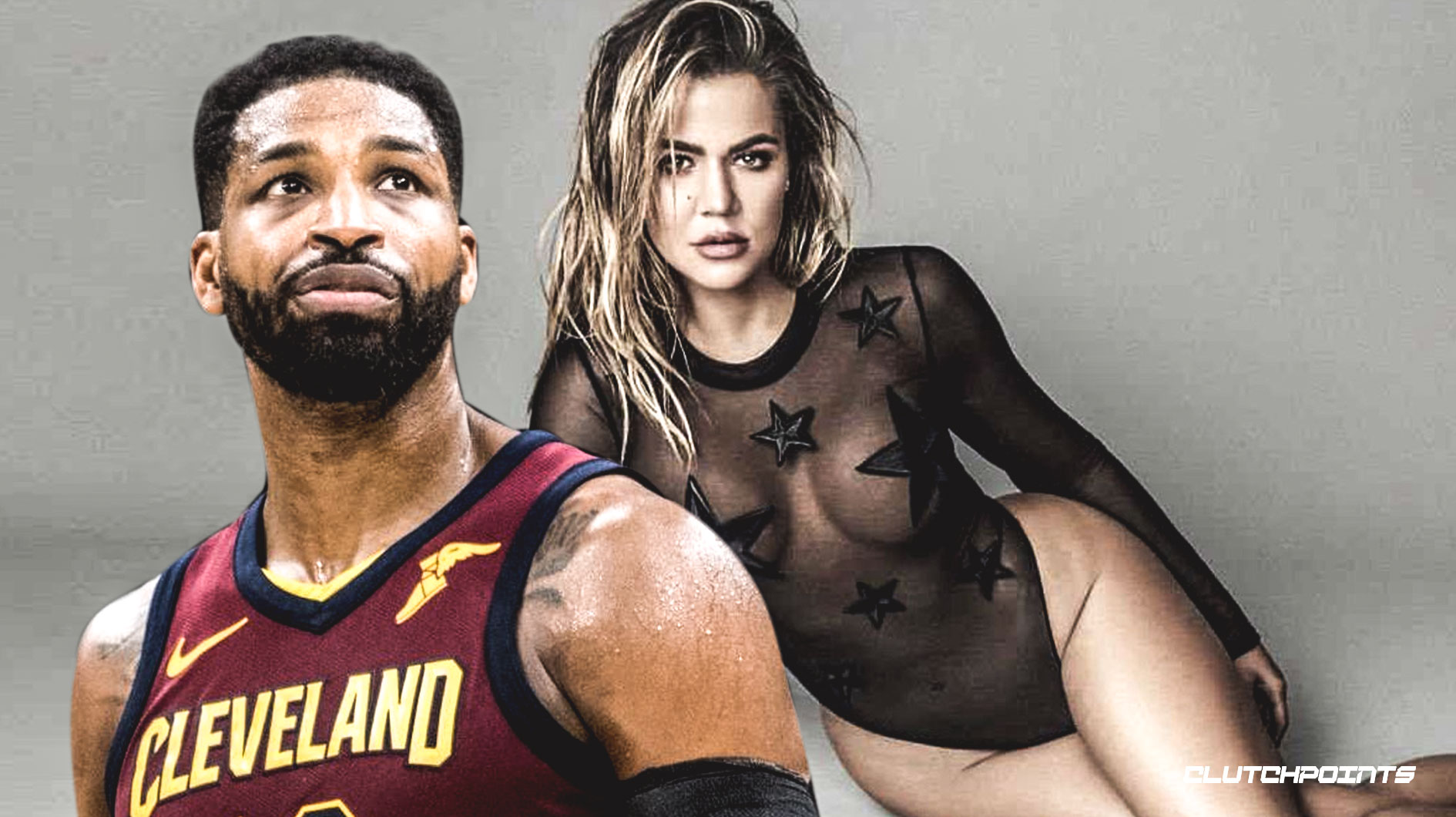 Reports have surfaced that reality TV star Khloe Kardashian broke up with Cleveland Cavaliers big man Tristan Thompson as a result of him cheating.

As for Tristan Thompson’s response? It was short and sweet:

On the season, Thompson has played in 35 games and is averaging 11.5 points, 11.1 rebounds and 2.1 assists over 29.8 minutes while shooting 52.6 percent from the floor and 64.7 percent from the free-throw line. He has missed extensive time due to injury.

The 27-year-old, who played his collegiate basketball at the University of Texas, was originally selected by the Cavs with the fourth overall pick of the 2011 NBA Draft.

He played in 60 games during his lockout-shortened rookie campaign, registering 8.2 points, 6.5 boards and one block across 23.7 minutes a night while making 43.9 percent of his field-goal attempts and 55.2 percent of his foul shots.

Thompson then posted nearly identical numbers the next two seasons, averaging around 11 points and nine boards per game.

When LeBron James arrived for the 2014-15 campaign, Thompson’s importance on Cleveland grew, as he became a key glue guy for the team in what ended up being four straight trips to the finals for the Cavs.

While he has never been a great rim-protector, Thompson’s solid foot speed allowed him to switch out on to guards on the perimeter and do a decent job of containing them. He has also always been a terror on the offensive glass, averaging 3.4 offensive boards a night over the course of his eight-year career. 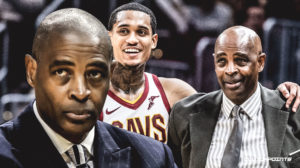