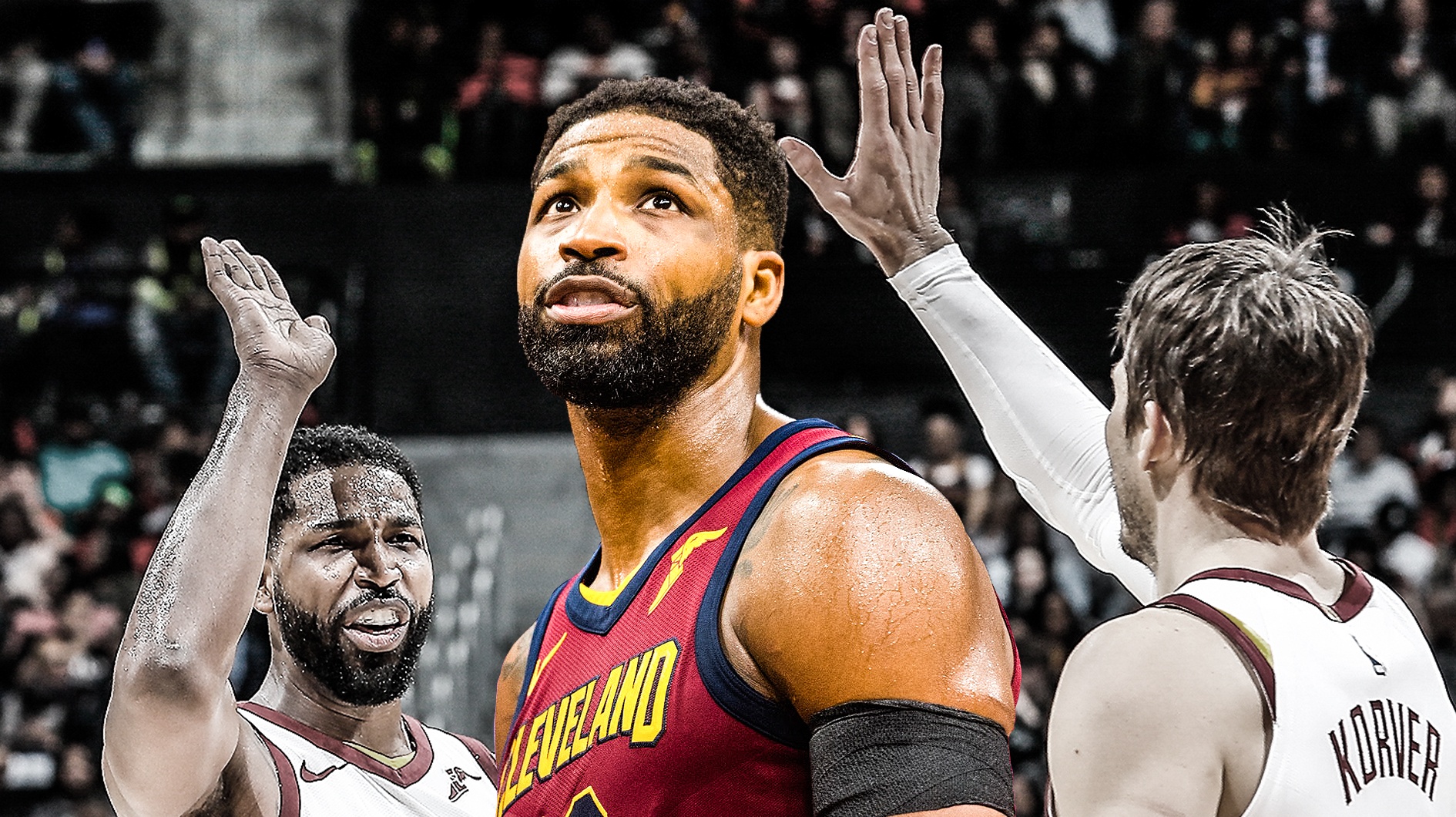 The Cleveland Cavaliers traded sharpshooter Kyle Korver to the Utah Jazz, and Cavs big man Tristan Thompson is going to miss his ex-teammate.

The Cavs, who are in rebuild mode, promised Korver over the summer that they would trade him if LeBron James left town. It took longer than expected, but Cleveland granted Korver’s wish and sent him to a city and organization he’s comfortable with. Korver played three seasons with the Jazz.

Tristan Thompson understands the business side of the NBA, but it still hurts to see his friend leave.

According to Joe Vardon of The Athletic, multiple Cavs players are upset with the trading of Kyle Korver since he was the only good shooter the team had.

Tristan Thompson is pretty much the leader of the Cavs, so he’s going to have to do his best to keep the team focused. 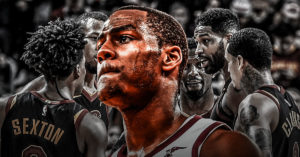 JUST IN: What will Alec Burks bring to the Cavs?
Related TopicsCavsKyle KorverTristan Thompson