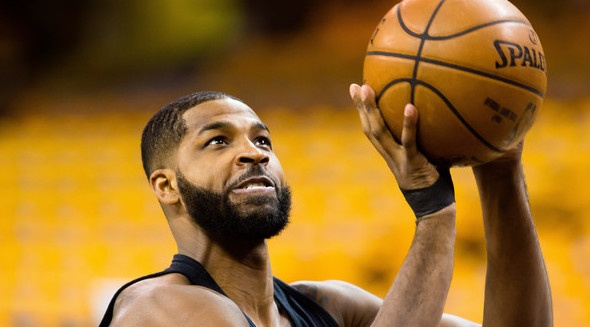 Tristan Thompson will be coming off the bench for the Cleveland Cavaliers this season, with Kevin Love taking his place as the team’s starting center.

The move was likely made to add more shooting to the starting lineup given the Cavs also intend to start Dwyane Wade and Derrick Rose, who have not been consistent 3-point shooters over the course of their careers.

To Thompson’s credit, he seems ready to embrace his new role and stated that he aims to win the Sixth Man of the Year award this season. He’ll likely need to score more points, though, which may be why he’s working on his 3-point shot, as seen in this video from ESPN’s Dave McMenamin.

The first 3-pointer Tristan Thompson makes this season will be the very first of his entire career. The Cavs big man has only attempted nine shots from beyond the arc over his first six years in the NBA, and has hit none.

Perhaps Thompson can draw inspiration from his fellow centers, Marc Gasol and Brook Lopez, who were both nonexistent 3-point shooters before hitting over 100 triples each last season.

However, Thompson will have to spend a lot more time and effort working on his shot to reach Gasol’s and Lopez’s level of 3-point accuracy given that Thompson’s struggled to shoot well even from the free throw line throughout his career. 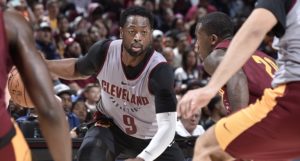