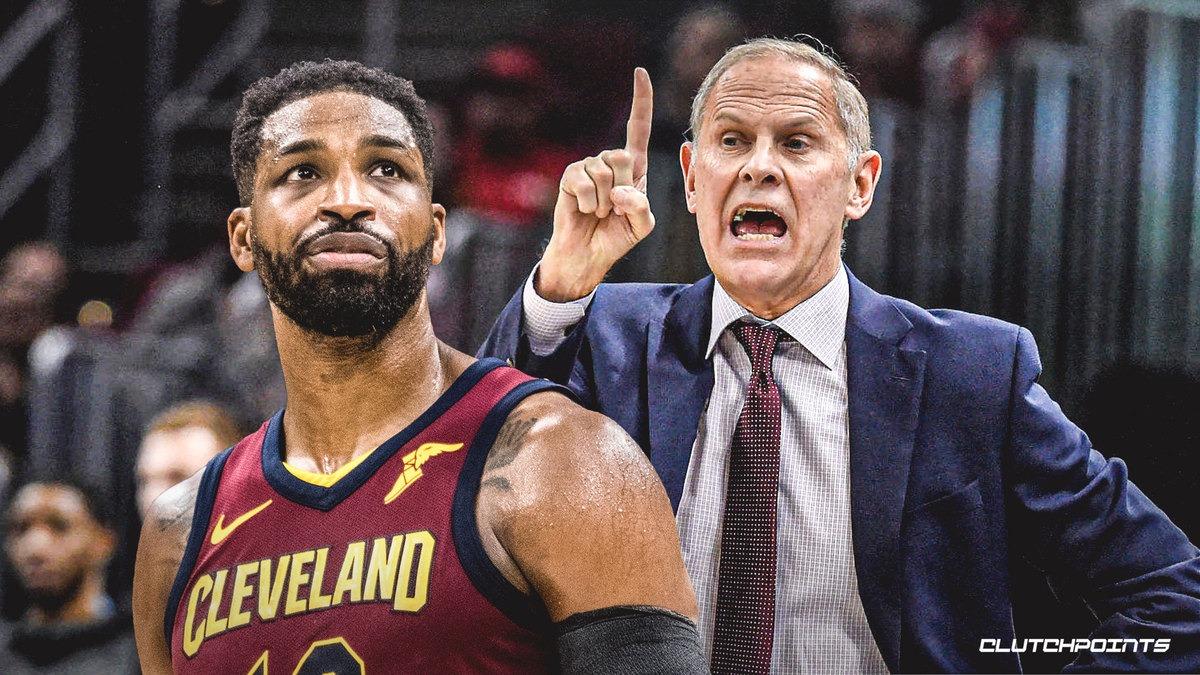 The Cleveland Cavaliers suffered their fifth consecutive defeat on Friday, as they fell to the Orlando Magic, 93-87, in a tightly-contested matchup. Veteran big man Tristan Thompson was huge for his team, logging 10 points, seven rebounds, five assists, three steals, and two blocks in 32 minutes of action. After the game, reporters caught up with the 28-year-old, but as expected, the focus of the discussion centered about the recent controversy involving head coach John Beilein.

Thompson does appears to have taken to well to recent reports claiming that the Cavs players are currently unhappy with Beilein’s coaching style. According to the 6-foot-9 big, this is exactly the type of unnecessary noise the team must steer clear of at this point in time.

"You can't have that chatty patty sh** going on."

Tristan Thompson hopes none of his #Cavs teammates were the ones quoted in the Beilein report, goes on a lengthy rant about building a culture. pic.twitter.com/YfNJBWfm8y

Thompson appears to be behind his coach one hundred percent. It has not been a pretty season for Beilein in his first year in charge of the Cavs, with his team currently in possession of an ugly 5-16 record. There has already been soft whispers pertaining to Beilein’s current job security — or lack thereof — so this recent narrative certainly adds fire to the growing flames.

It was also recently reported that Cleveland is now looking to offload superstar big man Kevin Love in a potential trade deal after signing the five-time All-Star to a massive four-year, $120 million extension last year. It is uncertain where Beilein stands in this issue, but it is clear that at this point, stability is not something the Cavs currently have.