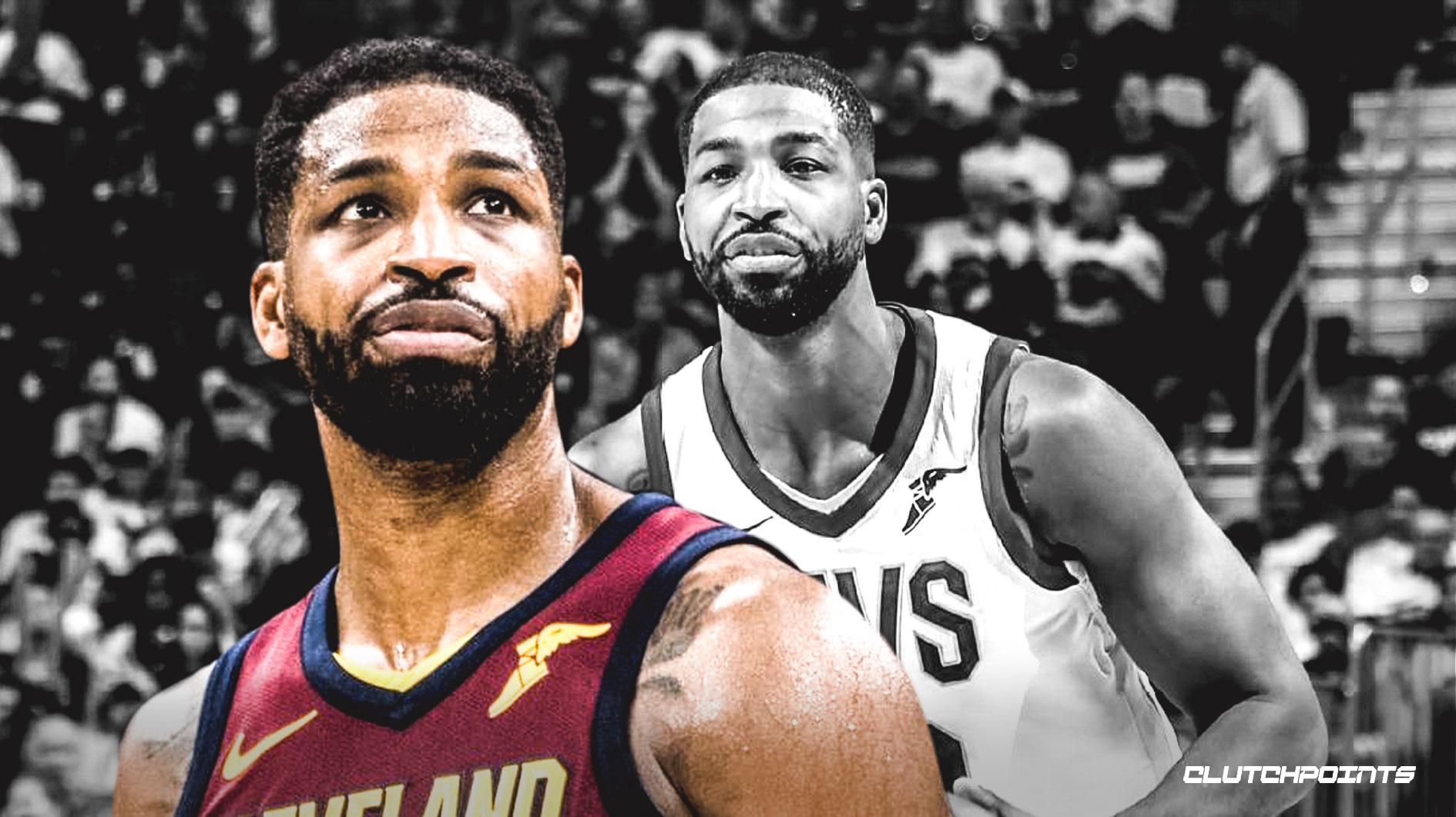 Cleveland Cavaliers center Tristan Thompson is unlikely to be traded before the Feb. 7 deadline, now with less than three weeks left for teams to make a move on the 27-year-old Canadian, according to Joe Vardon of The Athletic.

Thompson will make $18.5 million next season, making it a big number to unload — a number teams won’t want counting against their cap with so many high-profile free agents hitting the free agent market in 2019.

“Unless Thompson puts a team over the top, then it would probably make more sense for a team to trade for him next season,” wrote Vardon.

The Cavaliers have appreciated his leadership and what he’s done for their young players, two reasons that have made him one of the few highlights of an otherwise forget-worthy season mired at rock bottom of the NBA standings

Cleveland could probably get better assets in return for him at next year’s trade deadline, with the possibility of bringing Thompson back long-term, and offering him an extension over the summer. Thompson has played all seven-and-a-half years with the Cavs and an extension could present the opportunity to finish his career in Cleveland.

Thompson is averaging a double-double and undoubtedly enjoying his best season in the NBA with averages of 11.5 points and 11.1 rebounds.

If the Cavs can live with extending him at less than face value, they could — but a lot will depend on who they wind up drafting in June and how the organization envisions building around their new players.