Tyronn Lue will use Tristan Thompson off bench for Game 4 vs. Pacers 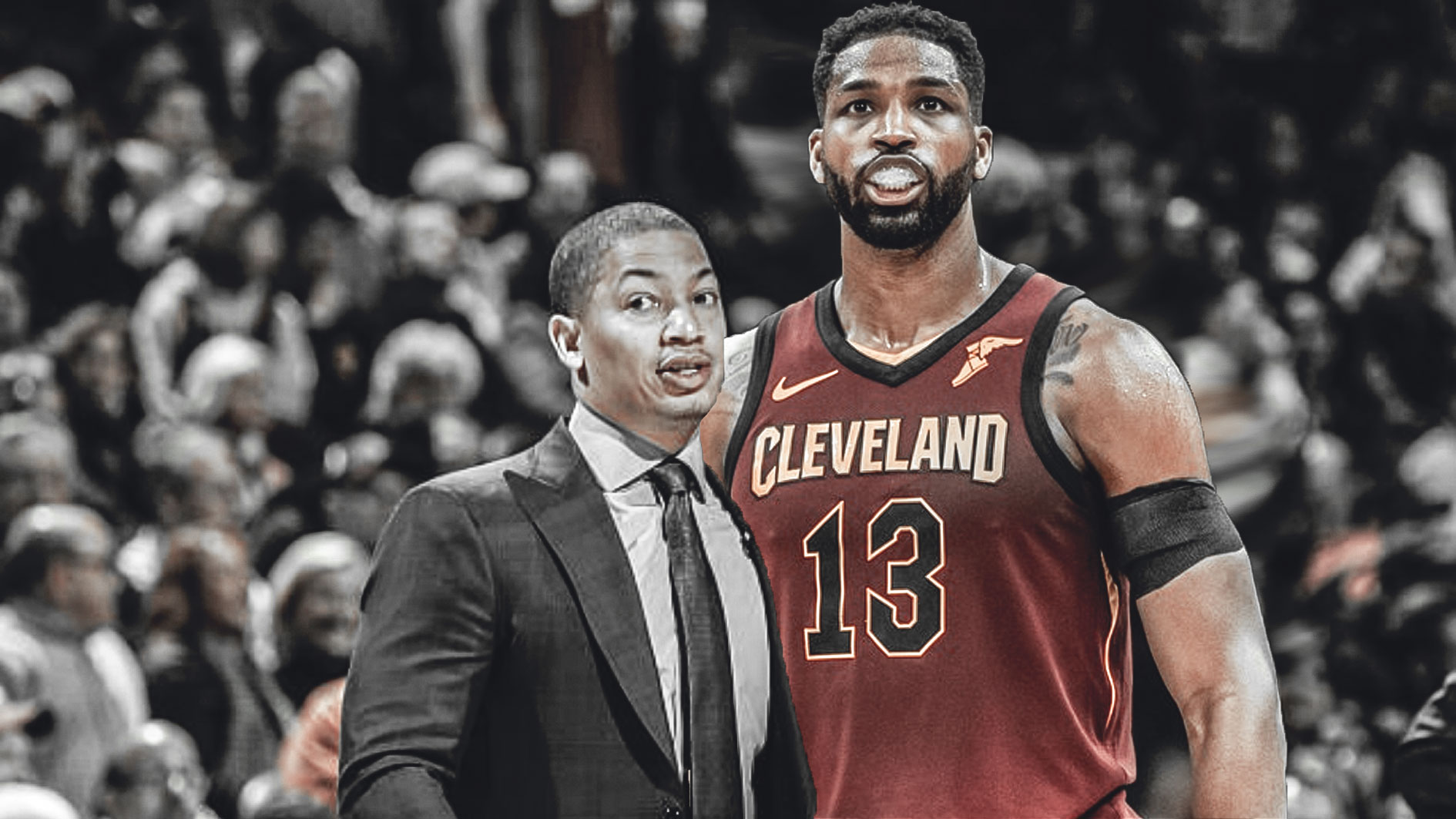 The Cleveland Cavaliers continue their first round series against the Indiana Pacers on Sunday night. With his team facing a 2-1 deficit, Cavs head coach Tyronn Lue has elected to make a few changes to the rotation — changes that include Tristan Thompson seeing an increased workload.

According to a report from Marla Ridenour of the Akron Beacon Journal, Thompson, who has rode the bench for much of this series, will see some minutes off the bench for the Cavs in Sunday’s Game 4 matchup.

Tyronn Lue said he thinks Game 4 will be the time to work Tristan Thompson into his rotation. “I can trust him,” Lue said of Thompson. “I think Tristan can also get us extra possessions offensive rebounding. He brings toughness and that’s been a problem last couple games. I think he brings toughness, rebounding, defense.” Thompson has just two garbage-time minutes in the series so far. Last year, he averaged 8.2 points on 58.7 percent shooting, 8.3 rebounds and 1.4 assists, starting 18 games for Cleveland during its run to the Finals.

Thompson is one of the four remaining players from Cleveland’s championship run in 2016. This is not 2016 to be sure, but Thompson’s presence in the interior could help the Cavs with regards to defense and rebounding.

In his 53 appearances with the Cavs during their 2017-18 regular season campaign, Thompson racked up averages of 5.8 points on 56.2 percent shooting from the field and 6.6 rebounds.

In other Cavs news, George Hill remains questionable due to a sore back. If Hill is unable to play, coach Lue noted that he would probably call on Jose Calderon.