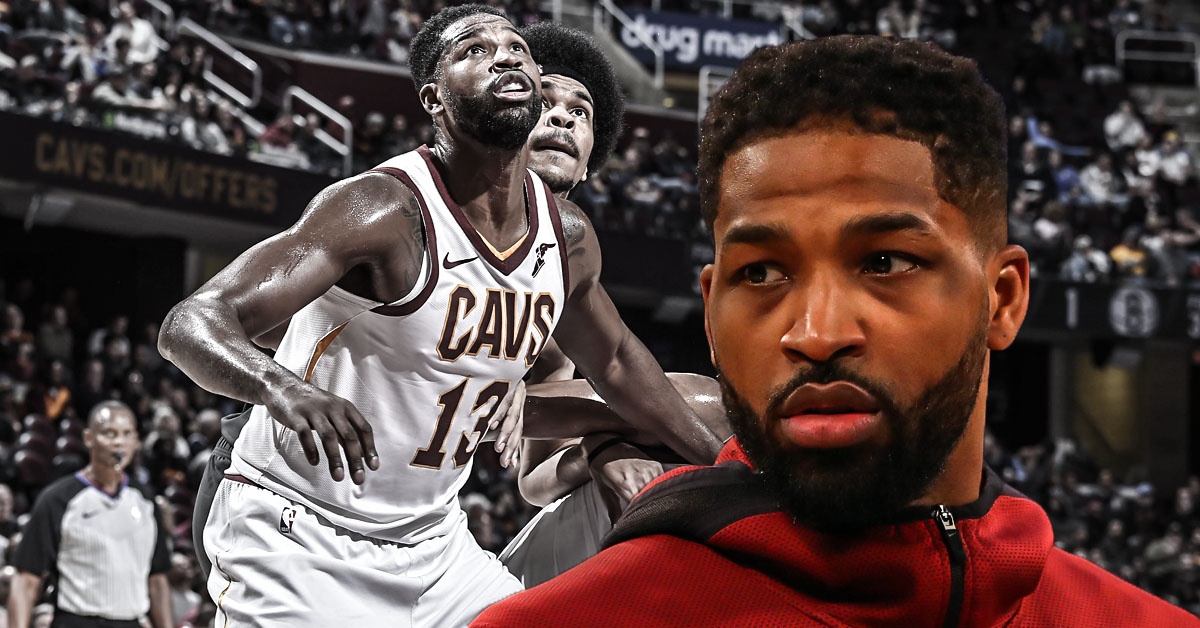 Cleveland Cavaliers big man Tristan Thompson tied his career-high for rebounds in a quarter in their game against the Washington Wizards on Saturday night.

According to the Cleveland Cavaliers Basketball Communications Department on Twitter, the rebounding machine hauled in 11 boards in the second quarter, tying the mark he previously set in the third quarter of their game against the Toronto Raptors on December 1.

.@RealTristan13 had 13 PTS & 11 REB in the 2nd Q alone in tonight's #CavsWizards contest, securing a double-double in a single quarter for the first time in his @NBA career. The last @cavs player to tally a PTS-REB DD in a single Q was Anderson Varejao on 1/20/14. #BeTheFight

Tristan Thompson almost had a near 20-20 performance as he finished the recently-concluded game with 23 points and 19 rebounds, as he helped lead the Cavs to a 116-101 victory over the Wizards. He also added five assists, two blocks, and shot 11-of-18 from the field to help Cleveland snap Washington’s three-game winning streak.

Rebounding has always been Thompson’s calling card in the NBA. Despite being undersized for his position, his motor and tenacity on the glass, along with his impeccable timing, make him one of the best rebounding big men in the league. Moreover, the Cavs veteran is also an excellent offensive rebounder — averaging 3.4 in his career.

Despite the Cavs’ abysmal record, Tristan Thompson is having a career season in his eighth year in Cleveland. The 6-foot-10 center is averaging a double-double for the first time in his career with 11.5 points and 11.6 rebounds in 30.4 minutes per game. In addition, he is also grabbing a whopping 5.0 offensive boards this season, easily a career best. 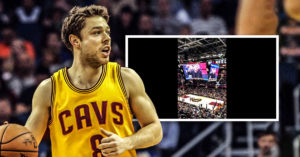