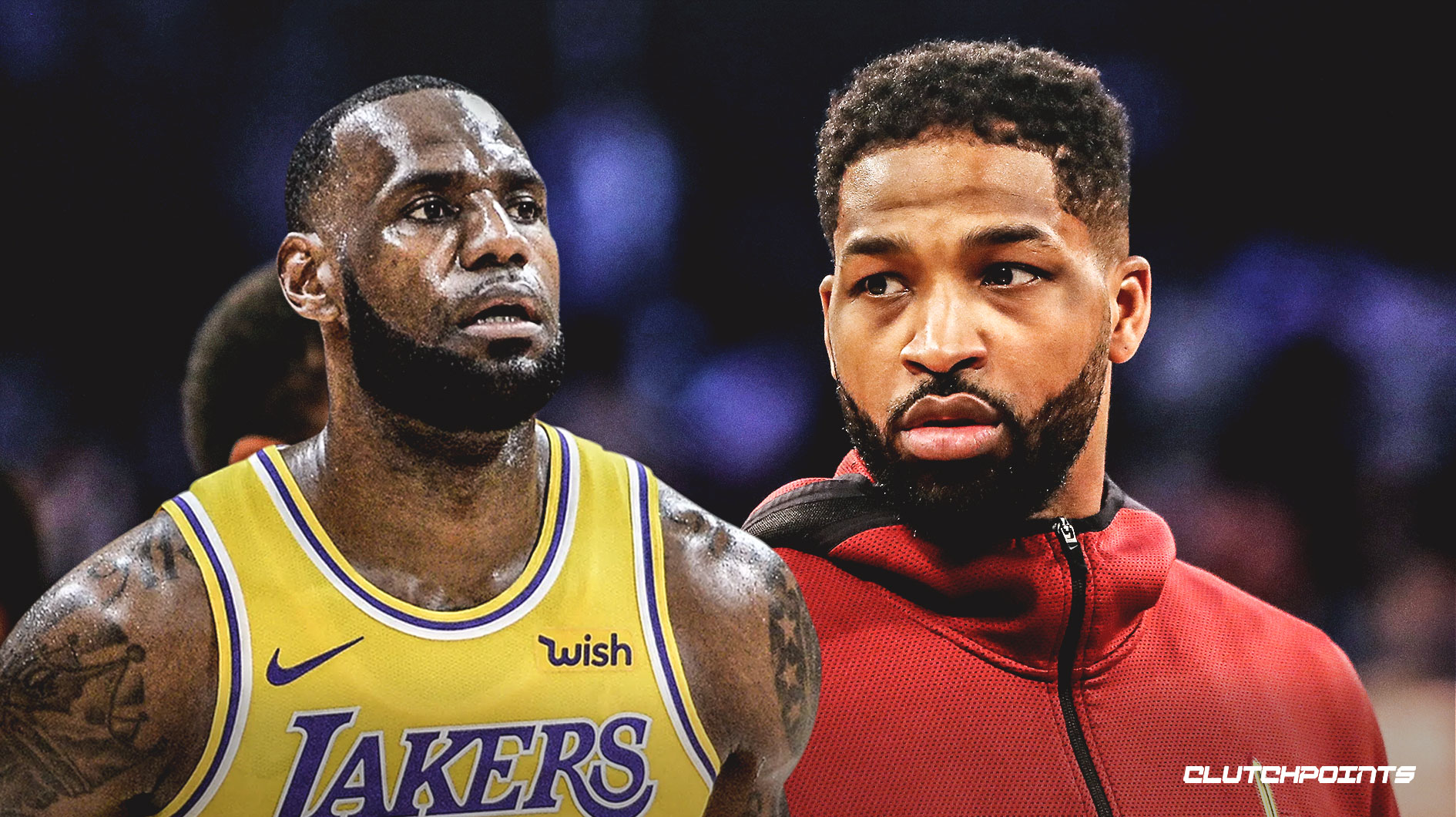 Cleveland Cavaliers veteran big man Tristan Thompson had a huge game on Sunday as he helped the Cavs secure a 101-95 victory against the LeBron James-less Los Angeles Lakers.

Following the win, Thompson reflected on how he believes the Cavs lost last season’s Finals matchup against the Golden State Warriors due in part to the team’s over-dependence on LeBron.

“I always felt like that was our, what we were kind of missing when we played Golden State,” Thompson explained, via Joe Vardon of The Athletic. “Teams that do very well against Golden State are teams who have guys in multiple positions that can attack their guys. I think a lot of the time, we were dependent so much on Bron that when we got to the finals, they forced other guys to step up and make plays and guys weren’t really ready.”

It’s hard to argue about Thompson here, as the Cavs were absolutely decimated by the Warriors, en route to a 4-0 sweep in one of the least competitive Finals series in the history of the NBA.

To Thompson’s point, the Warriors were able to somewhat contain James during the lopsided series. Unfortunately for the Cavs, no one stepped up in his stead, as the Dubs strolled to their third title in four years.

It has been much of the same for the Cavs this season following the summer departure of LeBron for Los Angeles. Nonetheless, Thompson made his mark in Sunday’s rare victory with 15 points (on 7-of-14 shooting), 14 rebounds, one assist, and two blocks in 37 minutes of action against L.A. 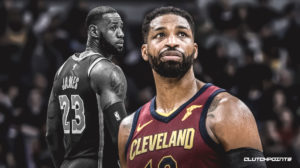