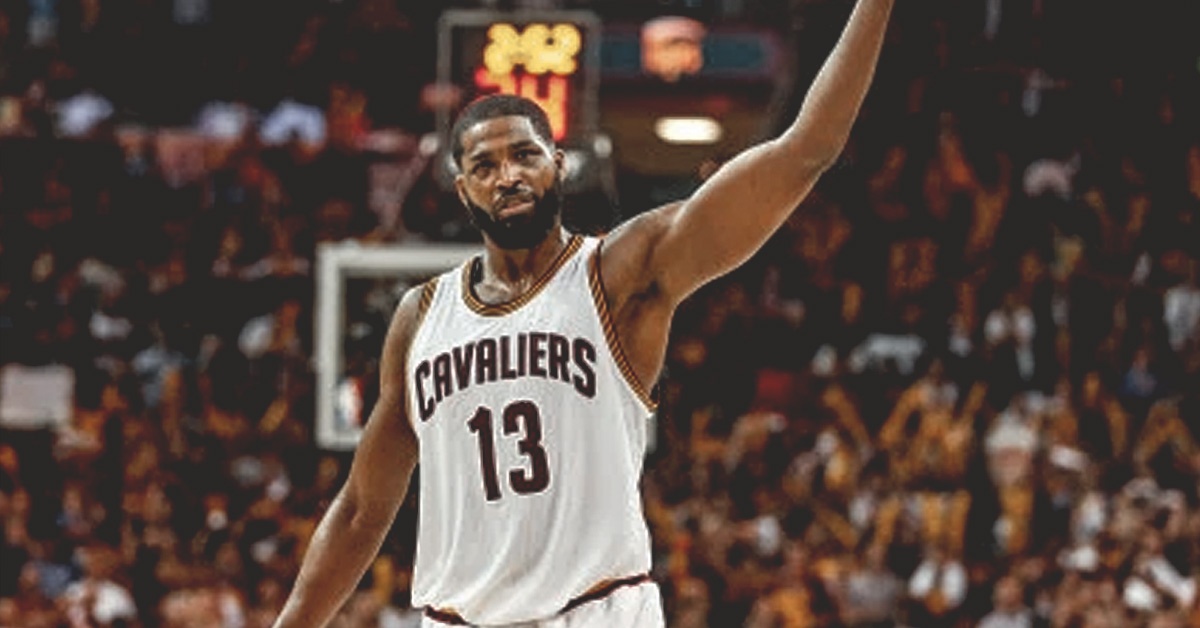 Despite popular belief, Cleveland Cavaliers big man Tristan Thompson thinks that the Cavs are still a playoff team. It appears that the recent departure of former franchise superstar LeBron James has done little to diminish Thompson’s confidence on his team.

Speaking to Chris Fedor of cleveland.com, Thompson shared his apparent conviction on the capability of his team despite most people thinking otherwise.

“We’re a playoff team. That’s realistic,” Thompson said following the preseason finale on Friday night. “Everyone that says playoffs is overachieving doesn’t know our squad and doesn’t believe in our squad. For us, we’re a playoff team. We just have to go out there, be ourself and prove the naysayers wrong, which we will.”

While this may be a bit of a reach for Thompson, there is actually some truth behind his claim. LeBron’s move to the West made the East wide open and has boosted the chances of all Eastern Conference teams in claiming a playoff berth.

This includes the Cavs, which may have lost their best player over the summer but still have a bonafide All-Star and cornerstone-caliber payer on their roster in the form of Kevin Love.

Prior to his move to the Cleveland, Love was the franchise player of the Minnesota Timberwolves. In his final season with the Wolves five years ago, the two-time All-NBA team member averaged a mind-blowing 26.1 points on 45.7 percent shooting, 2.5 three-pointers, 12.5 rebounds, 4.1 assists, 0.8 steals, and 0.5 blocks per contest.

Along with Love, the Cavs still also have the likes of George Hill and Rodney Hood as well as highly-touted rookie Collin Sexton. As Thompson said, the future still remains bright for the Cavs, and they are set to prove the doubters wrong this coming season. 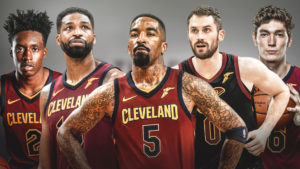