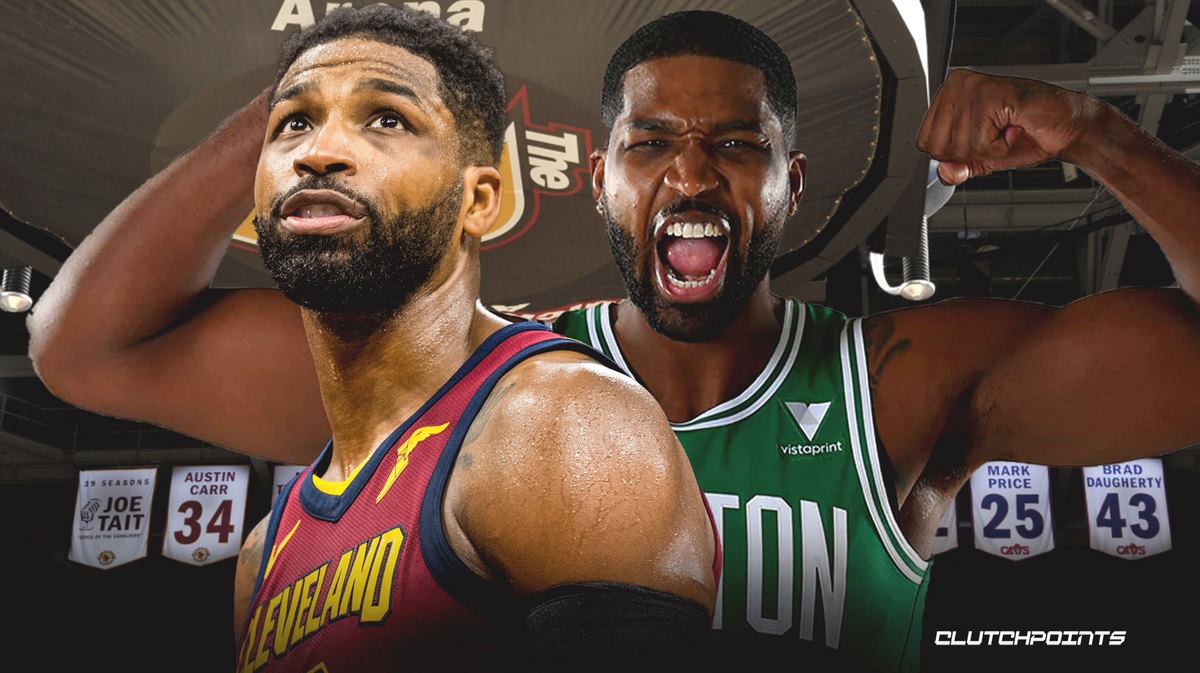 Tristan Thompson is no longer a member of the Cleveland Cavaliers, but he is still revered as a fan-favorite of the franchise despite him joining the Boston Celtics in the offseason. While reflecting on his tenure with the Cavs, Thompson spoke about his best moments in Cleveland, and his desire to have his jersey retired.

“For people in Cleveland, just as a guy who was basically one of them,” Thompson said Sunday morning about his time with the Cavs, via Chris Fedor of Cleveland.com. “Blue collar. Hardworking. Punch the clock. Against all odds. People in Cleveland are always looked over. But people in Cleveland are genuine, hardworking, tough, gritty MFs. That’s how I was when I played. I hope people remember me as that. Hopefully one day my jersey is up in that arena.”

Before Thompson inked a two-year deal with the Celtics, he spent his first nine seasons in the NBA with the Cavs. The lengthy forward would serve as an enforcer for Cleveland while he made a name for himself by being a tough player to keep off the boards.

His efforts helped the Cavs win a championship in the 2015-2016 season, forever cementing his legacy as a vital member of the organization. When Thompson signed with Boston, Cleveland created a heartfelt statement on his contributions to the franchise.

Also, when the Cavs faced the Celtics earlier this month, members of the roster — including Darius Garland — shared that they still text Thompson. It goes to show that Thompson was a leader on and off of the court for the Cavaliers.

Even though Thompson averaged only 9.4 points and 8.7 rebounds per game in his nine years with the Cavs, he contributed in areas that show up in the box score that should allow him to have his jersey hung up in the rafters at Rocket Mortgage Fieldhouse. 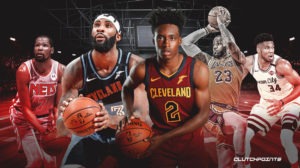