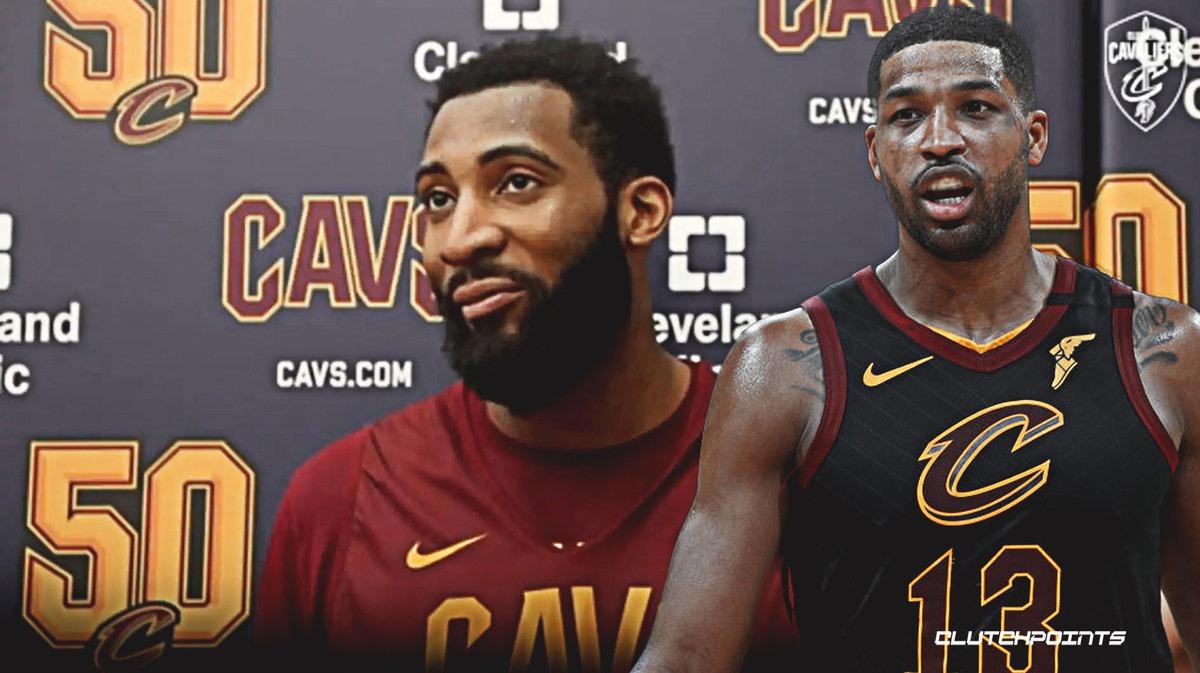 Cleveland Cavaliers slotman Tristan Thompson will get some much-needed help in the Cavs’ frontcourt with the arrival of Andre Drummond in Ohio.

In arguably the most shocking trade during the deadline last Thursday, the two-time All-Star was shipped by the Detroit Pistons to the Cavs for meager returns in Brandon Knight, John Henson and a 2023 second-round pick.

Although he plays a similar position as the 6-foot-10 behemoth, Thompson couldn’t be happier about adding a player of Drummond’s caliber to the struggling franchise.

He described the deal as a “steal” for the Cavs, per a clip from Spencer Davies.

“For what they gave up to get him back, it’s a fu***** steal. A guy averaging 17 and 17. Big body, big-time offensive rebounder. We should probably be the best rebounding team in the last 30 games.”

He discussed the adding another talented big to the mix and not worrying about his own role going forward. pic.twitter.com/VChAuZmzdk

Tristan Thompson added that he and Kevin Love have already FaceTimed with Andre Drummond and are all looking forward to sharing the floor together. Love was reportedly the first person to call Drummond after the trade went through.

Rebounding certainly won’t be an issue for the John Beilein-mentored Cavs, with the trio of glass-eaters on the interior. In 49 games for the Pistons this season, Drummond averaged 17.8 points, 15.8 rebounds, 2.8 assists, 2.8 steals, and 1.7 blocks per game.

The Pistons, however, struggled off the gate and are currently at 11th place in the Eastern Conference standings with a 19-36. Drummond was also one of the biggest All-Star snubs this season.

Drummond’s stay in Cleveland will likely be short-lived since he is on the last year of his five-year, $127 million contract. The former UConn star is expected to be one of the most sought-after free agents once this season is over.