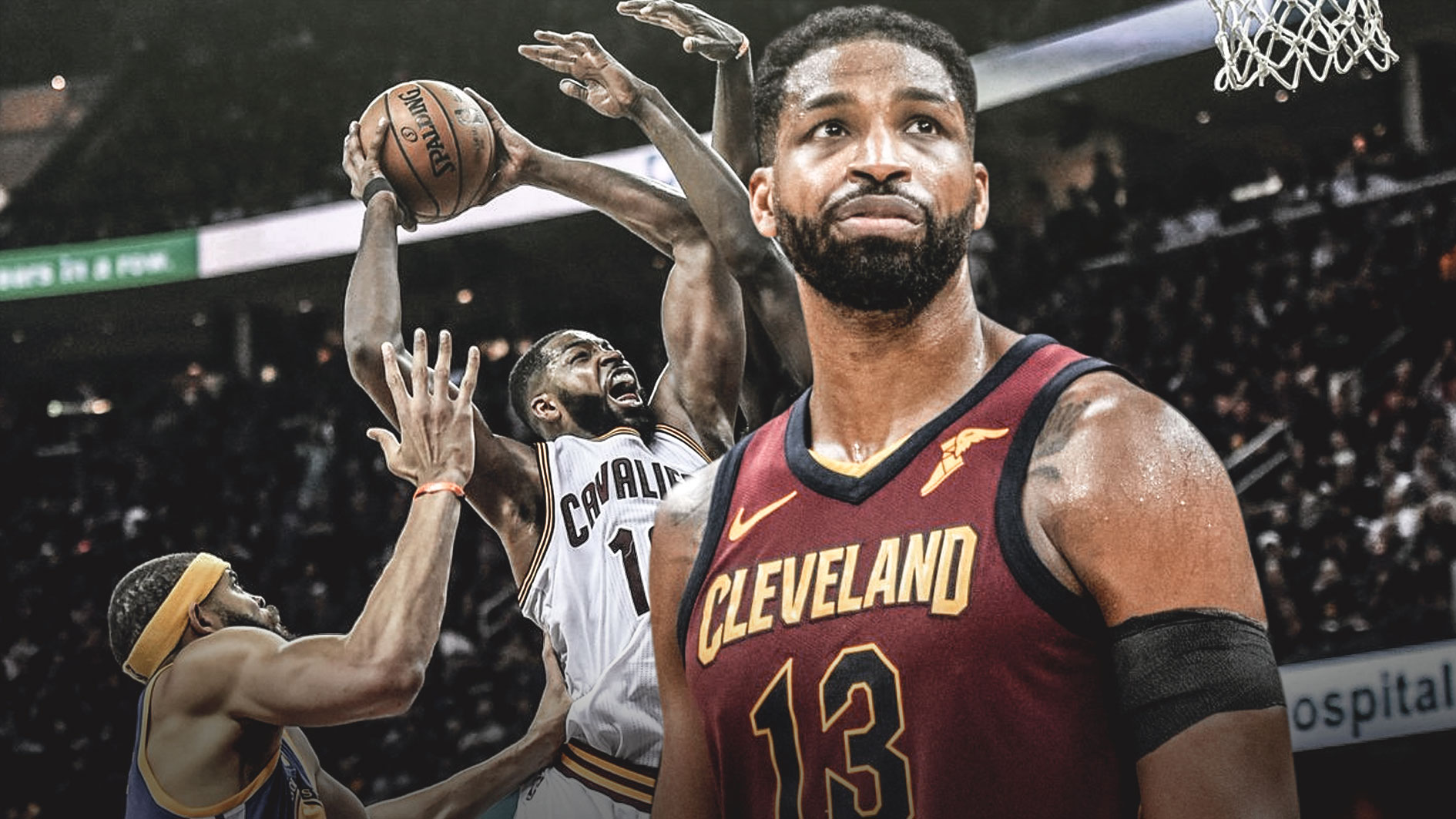 The Cleveland Cavaliers have been the talk of the NBA the last two days, and not exactly for the right reasons. On Sunday, the Cavs decided to part ways with Tyronn Lue as head coach after an 0-6 start.

With Cleveland struggling and Lue gone, some think the team should tank and try to get the best pick possible in the 2019 NBA Draft. Tristan Thompson isn’t here for that:

#Cavs center Tristan Thompson: “We definitely haven’t played to our style. We’ve let ourselves down.”

When asked about tanking, he added: “Nobody has told me that they don’t want to win.”

Thompson has been with the team for the entirety of his seven-year career and has been through plenty of ups and downs. The early years of Thompson’s career were rough. It wasn’t until LeBron rejoined the team for the 2014-15 season that the team returned to an elite relevancy.

Focusing on the team and restoring a winning culture seems to be Thompson’s priority right now. No matter the circumstances for the Cavs at this point in time, the big man will need to step up and help lead the younger players through these struggles and the post-Lue era.

Lue had helped lead the the Cavs to three straight NBA Finals appearances. Cleveland won beat the Golden State Warriors in 2016 for the team’s first-ever championship. Cavs players went through a lot with Lue and voiced their appreciation:

It’s easy to pin these Cavs struggles on the departure of LeBron James this offseason. The loss of a player like LeBron is crucial, no doubt, but Cleveland’s front office also didn’t feel Lue was the right coach for this group moving forward.

While the Cavaliers search for a new head coach, they will get ready for their next matchup at home against the Atlanta Hawks. 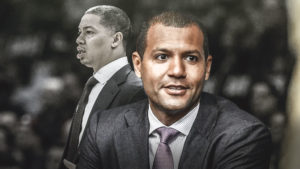