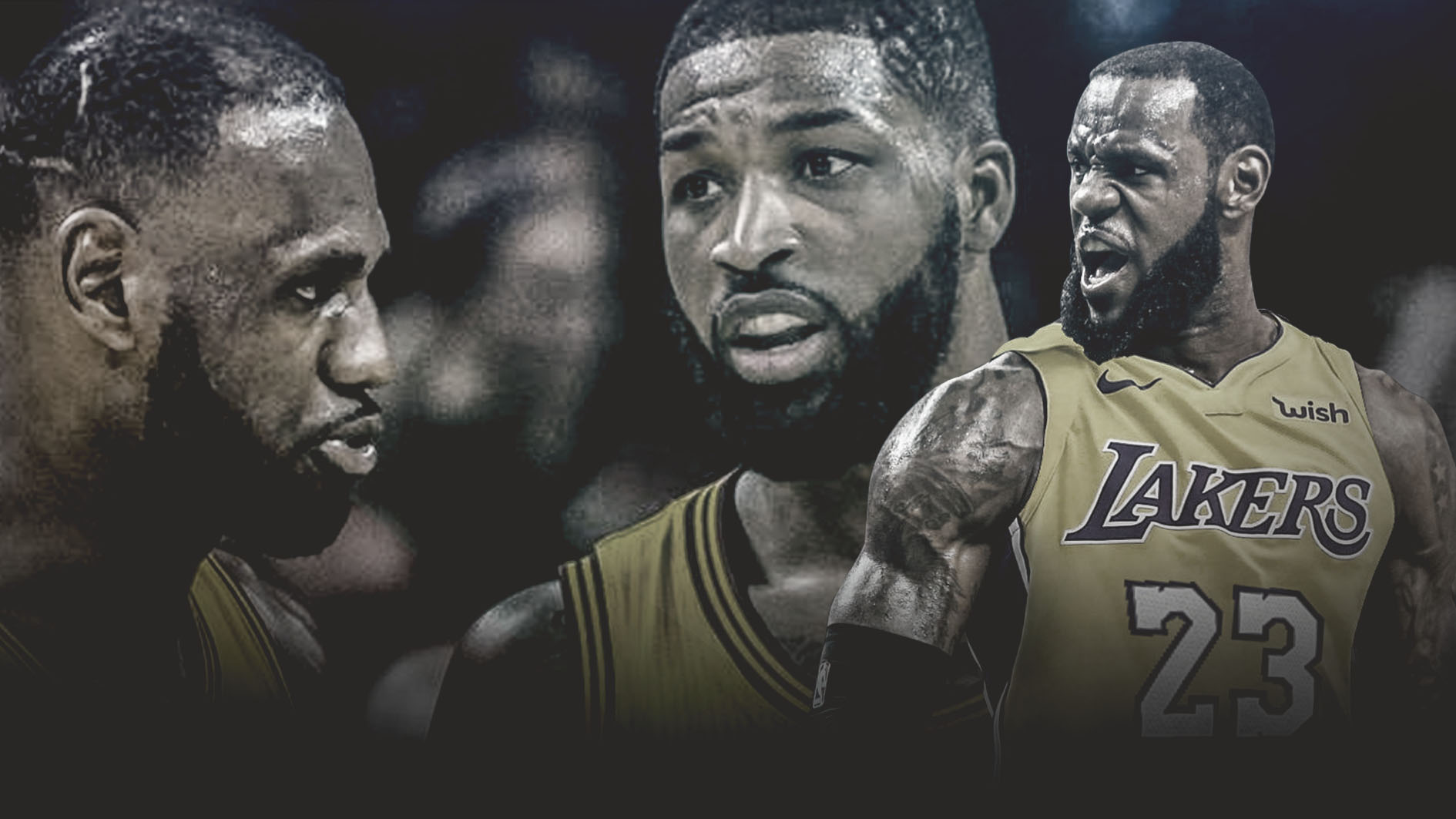 The Cavs played a special tribute video for LeBron James during the first quarter of Wednesday night’s game against the Lakers. Some thought James would be boo’d as he took the floor, but that wasn’t the case. In fact, the crowd inside Quicken Loans Arena rose to their feet to cheer for the King’s return to The Land. His former teammate, Tristan Thompson, approves of the reception Cavs fans gave their hometown star.

The @cavs paid tribute to @KingJames and all that he's done for The Land. pic.twitter.com/1Han6Ta3kV

“How it’s supposed to be,” Tristan Thompson told The Athletic. “They did it the right way, I think everyone understood and was almost like, ready like, we appreciate this guy, he’s given us so much, he’s given us everything he’s got, so we appreciate it. If he wants to move on and start another chapter in his life, we’re all for it. It’s almost like, when two people grow apart, it’s fine. Still friends at the end of the day. I’m going to love you just like how you love me, but we’re going to love each other from afar.”

James’ decision to leave the Cavs this summer was a tough pill to swallow for a lot of fans in Northeast Ohio, but Tristan is right. James did give his all in Cleveland. On his watch, the Cavs made four consecutive trips to the NBA Finals, winning their first in 2016.

James, who finished Wednesday’s game with 32 points, 14 rebounds and seven assists, says he was touched by the presentation the Cavs prepared for him. Near the end of the tribute video, the Akron native made his way to each corner of the floor to salute the fans in the arena.

“I appreciate these fans, just as much as they appreciate me,” James told ESPN. “Every single night we stepped on the floor, they always showed their appreciation to not only myself but to my teammates over these 11 years, especially the last four years — those championship runs that we were making. So that was just my salute to them for them appreciating what I was able to accomplish with my teammates and coaches along those four years.”

Though he’s no longer with the Cavs, it seems fans of the team are beginning to realize the impact he had on their beloved organization. And one day, they’ll be able to look back on those days as some of the best in franchise history. 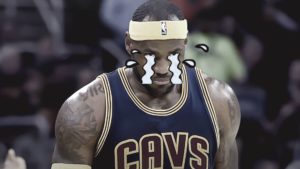