Tristan Thompson says everyone on Cavs deserves an ‘A’ for character 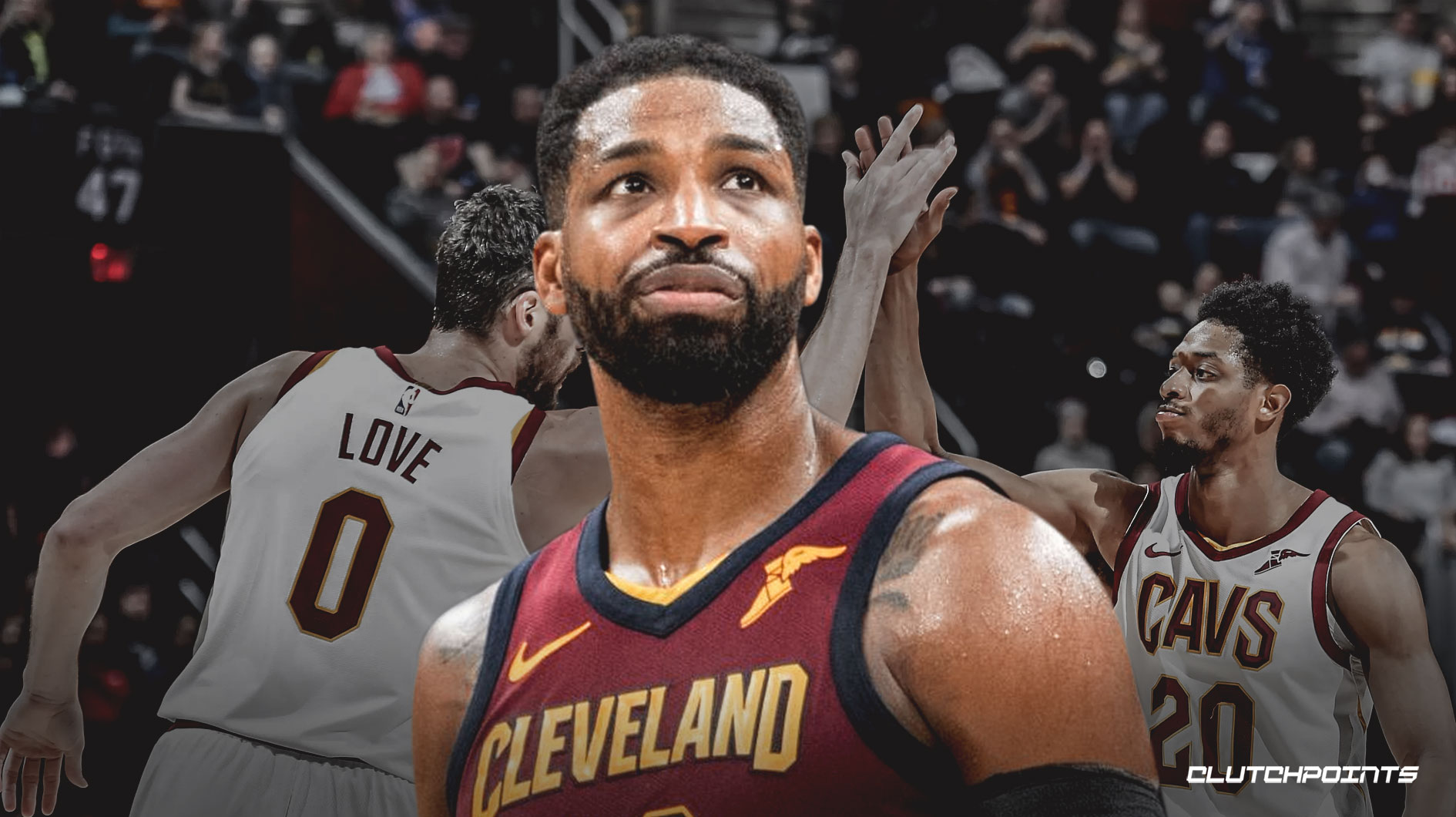 The 2018-19 Cleveland Cavaliers are one of the worst teams in the NBA, as their 19-54 record indicates. Despite this, the Cavs are still a gritty bunch, proving to be no pushovers.

Center Tristan Thompson praised everyone on the roster, and said that he’d give everybody an “A” for the character they have shown this season.

“Character-wise, everyone here gets an ‘A,’” Thompson said per Joe Vardon of The Athletic. “It would be easy for us to show up and lay down, but that’s not what (owner) Dan (Gilbert) is paying us for, that’s not what ’Bron taught us while he was here.”

The team that LeBron James left this second time around is surely a far cry from the squad that he left back in 2010. Despite this team’s glaring lack in talent, these 2018-19 Cavs still compete and play hard every night.

The Cavaliers had high hopes in the off-season that it can cope with the loss of James, and remain competitive in the Eastern Conference. But a 1-11 start to their 2018-19 campaign quickly derailed those hopes. They immediately geared towards tanking and looking forward to the upcoming NBA draft.

Recently, however, Cleveland hasn’t looked like a team that aims to get more ping pong balls roll in their favor come May. They have looked significantly better, especially since the All-Star break.

The Cavs are 6-8 since then, and have had a few close call losses, which includes their most recent contest against the Los Angeles Clippers.

With their lottery odds still the same as that of the New York Knicks and the Phoenix Suns (the two other teams with worse records than Cleveland), the Cavaliers might just get some good karma in the lottery with the good brand of basketball are playing to end the season.