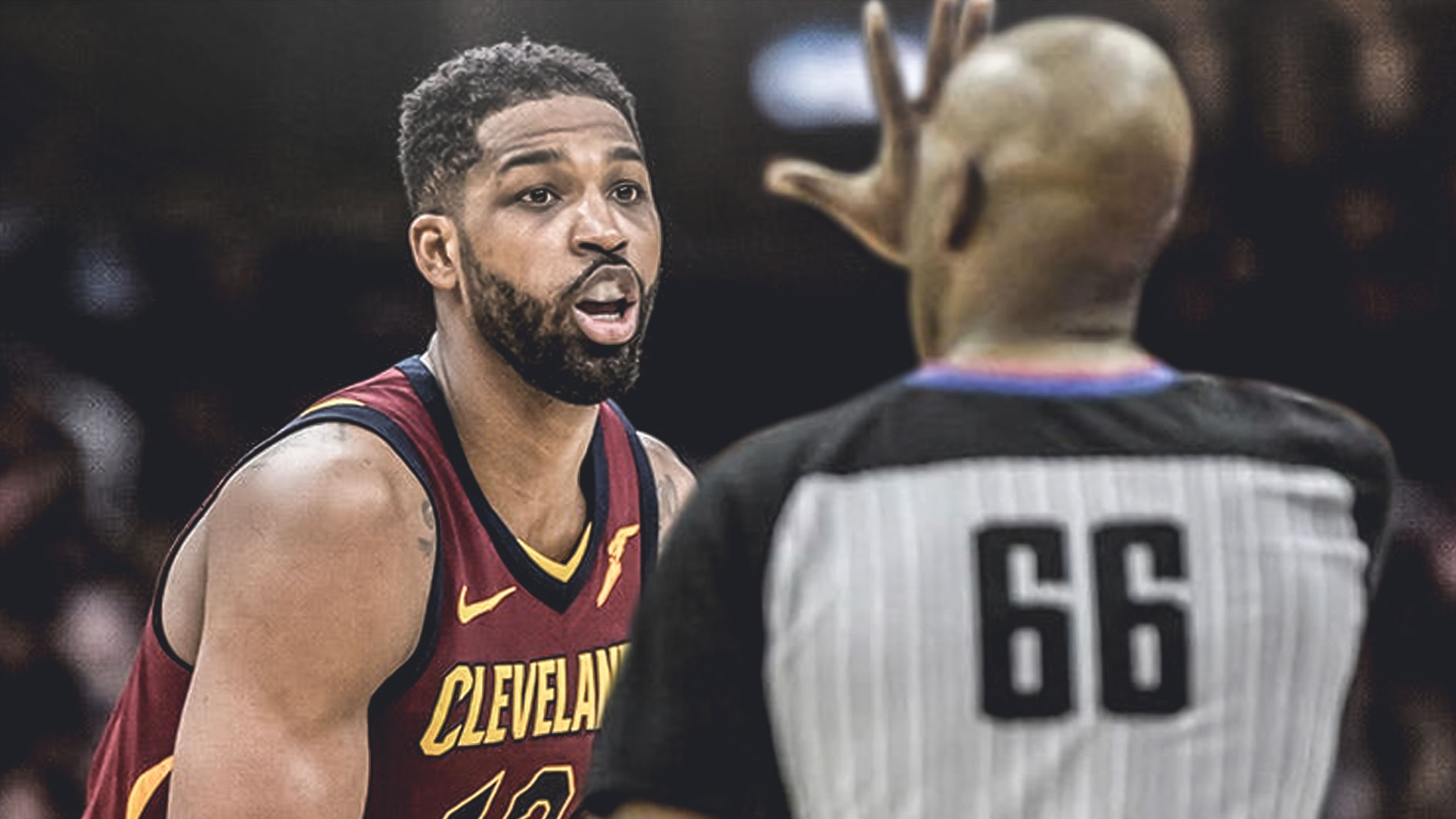 Tristan Thompson was ultimately frustrated with the media after a convincing Game 2 loss to the Golden State Warriors, but the Cleveland Cavaliers center did leave some food for thought after falling short yet again of stealing a game on the road.

“At the end of the day, if you don’t give effort and you don’t play hard, you never give yourself a chance to win,” Thompson said, according to Joe Vardon of Cleveland.com. “At the end of the day, you control what you can control. Just go out and play. Make or miss, you think you got fouled, you think it’s a travel — you have to get back on defense and communicate. That’s what Golden State wants. They want you to hang back, complain to the refs because they’re going to come down and knock a three in your face.”

The Cavs have been outscored from distance and part of it has been the Warriors’ ability to draw foul calls while shooting 3-pointers, as Stephen Curry, Kevin Durant, and Klay Thompson all drew fouls while shooting threes or really long twos, which had the Cavs at odds, already stressed with the officials after late calls from Game 1 of the series.

Cleveland tried to pull off the same moves, but the foul calls didn’t go in their favor, causing plenty of complaints from Tyronn Lue’s players, even inciting a technical foul on the coach.

Yet complaining about these hasn’t done much for the Cavs in this series, which speaks to Thompson’s point — less words and more action is a lot more likely to lead to more fruitful results, now faced with a 0-2 deficit to overcome during this vital home stretch.