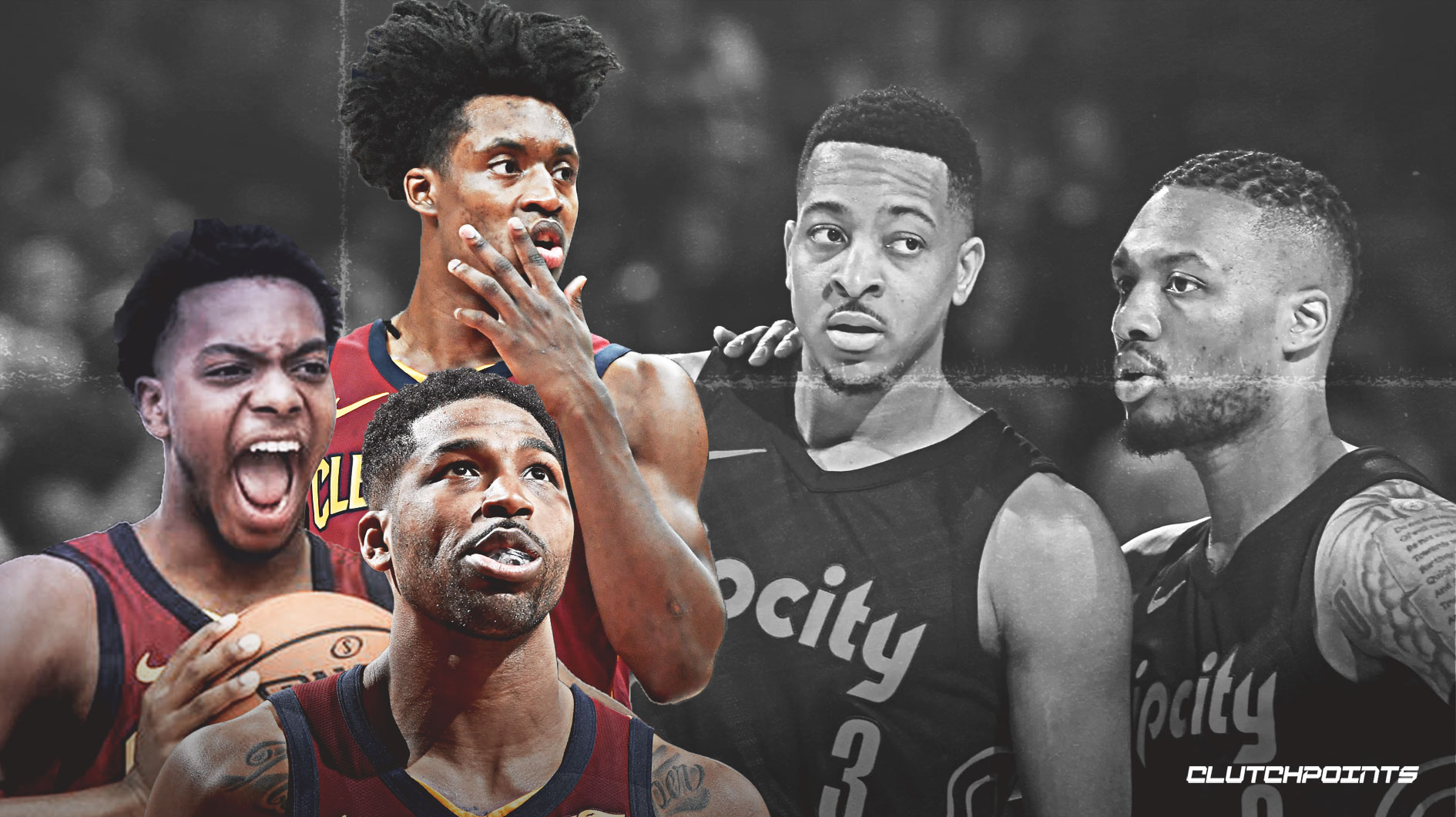 The Cleveland Cavaliers are in the midst of a rebuild, with Collin Sexton and 2019 No.5 overall pick Darius Garland at the core. Obviously, Cavs veteran Tristan Thompson is excited to see what the two youngsters can do.

Thompson is looking forward to the backcourt partnership of the two, and he even suggested that Sexton and Garland are Damian Lillard and CJ McCollum in the making.

Last season, Sexton averaged 16.7 points, 2.9 rebounds and 3.0 assists for the Cavs. He struggled early in his rookie year but was able to pick up steam around the All-Star break. He is expected to be one of the team’s primary option on offense this time around.

As for Garland, he has fully recovered from the knee surgery he had earlier this year, but it is unclear if he will suit up for the Cavs in their preseason game against San Lorenzo de Almagro on October 7. Should he play in that contest, fans will have an idea of how well he’ll fit with Sexton and the rest of the team.

The Cavaliers’ glory days are way behind them and they are trying to build another dynasty. It might take some time before they become serious playoff contenders, but if Sexton and Garland will be able to play well together, Cleveland will have a solid foundation for the future. 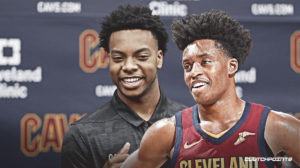