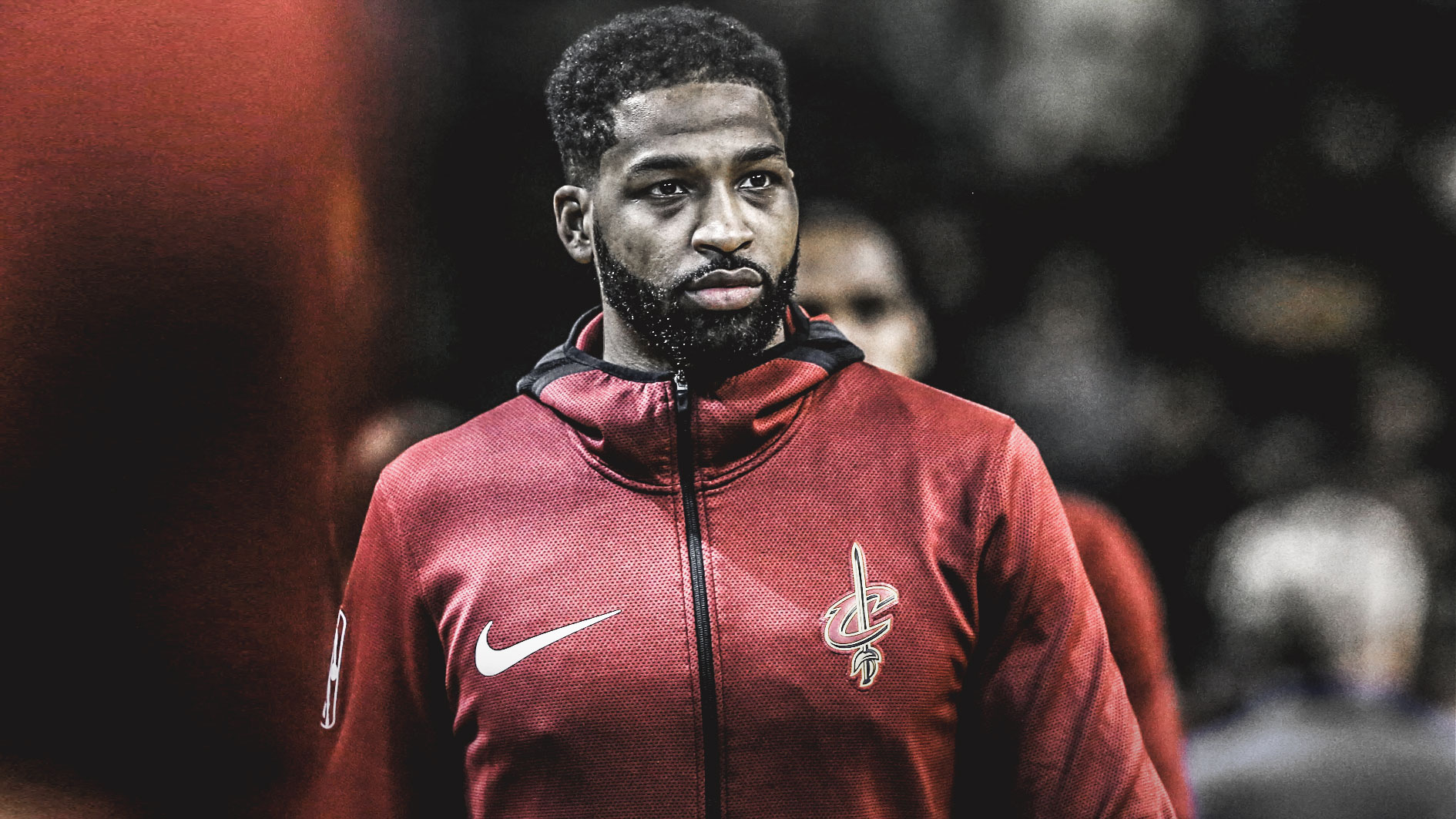 Rest assured, the Cleveland Cavaliers know they’re in for the fight of their lives this season if they’re trying to reach the playoffs with LeBron James. However, despite their ugly 0-4 start and what has amounted to a double-digit loss in three out of their four games this season, they’re far from ready to give up.

In fact, Cavs center Tristan Thompson believes that if any players in Cleveland’s locker room have given up already, they need to stay home.

Per The Athletic‘s Joe Vardon:

“I’m not quitting,” Thompson said Wednesday. “I know Kev (Love is) not quitting. I know our vets aren’t quitting. So we need everyone in this organization that gets paid by the Cleveland Cavaliers to make sure everyone is here to fight and no one has quit yet.”

Ever the vocal leader for the Cavs, Thompson’s words evoke the memory of Cleveland’s “Be The Fight” motto for the 2018-19 season. Everybody, from the fans in Northeast Ohio to the players donning the wine-colored jerseys, knew this season would be one with growing pains.

Tough (and even ugly) losses are a part of the process to progress. So, while it’s obviously disappointing to them that they’ve yet to win a game, they have to look at losses as teaching moments and look at wins as the fruit of intensified labor. Every time their team steps out on the floor, they have a puncher’s chance of beating anybody if they focus on effort and execution, which is the case for every team.

The only potential negative of Thompson’s remark is that it seems as if he’s alluding to, or underestimating, the mental fortitude of the Cavs’ young players by only listing the veterans as the players he knows aren’t quitting.

However, when you look at the roster, the youngest player on the team — Collin Sexton — is one of the team’s most determined. Even in losses, their rookie point guard has yet to look demoralized:

These aren’t the Cleveland Cavaliers fans were treated to after James’ return to The Land.

However, they’re not ready to give up on their season after just four games. 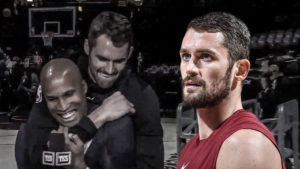