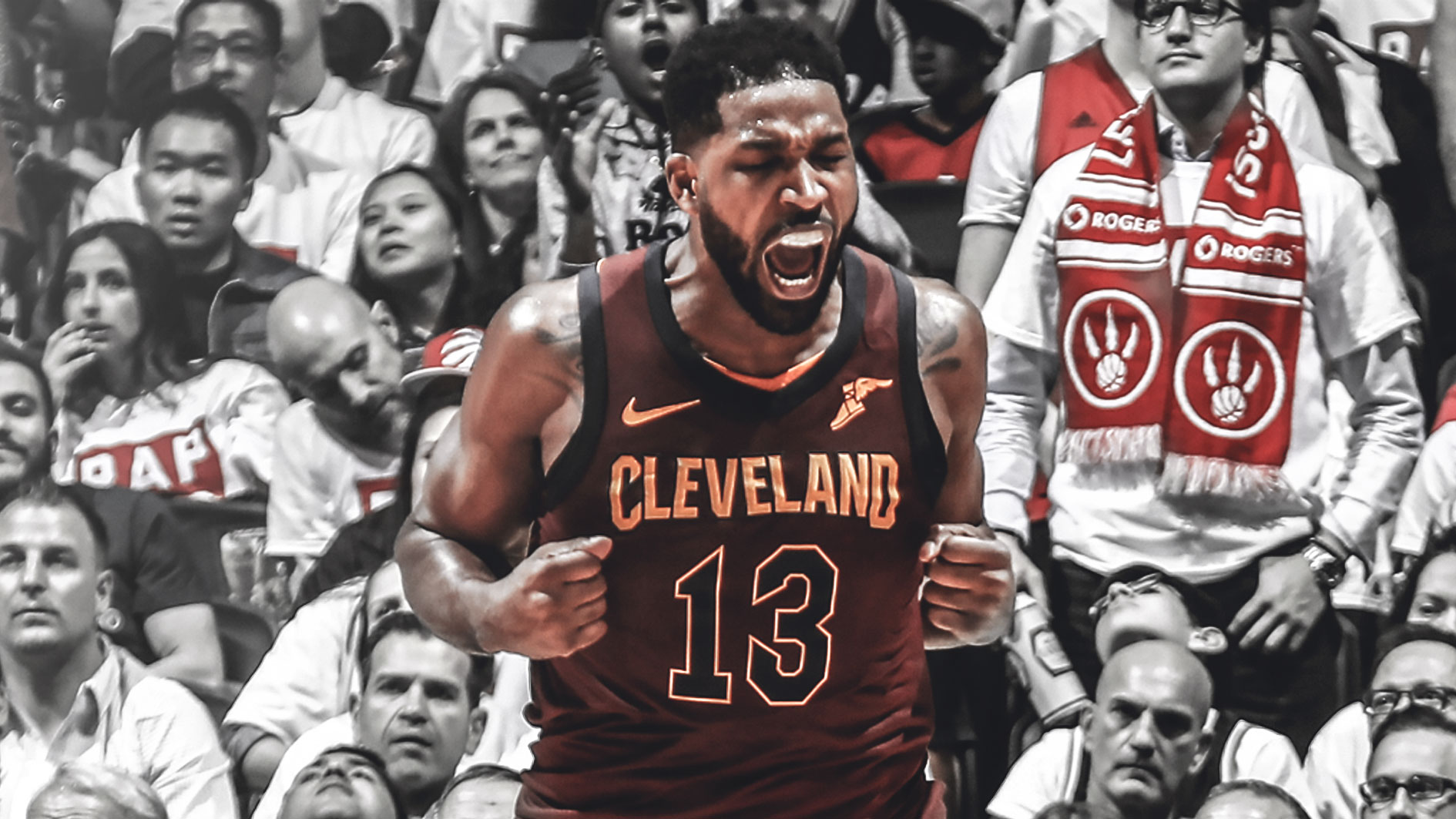 Cleveland Cavaliers forward Tristan Thompson is no stranger to elbows to the face, especially considering the physical style of basketball he plays. Unfortunately, the former Texas Longhorn was on the receiving end of an elbow to the face this time courtesy of Toronto Raptors guard Kyle Lowry in Game 2 of their second round series on Thursday night.

During a play in which Lowry blew past a defender, Thompson rotated to cut off the lane and managed to force a turnover off the Raptors, but not before getting hit in the face hard as he hunches over in pain, clutching his face. LeBron James then quickly approached him to assist.

According to Jason Lloyd of The Athletic, the 6-foot-9 center’s left eyebrow was busted open and needed five stitches to close it back up.

Tristan Thompson needed five stitches to close the gash over his left eye after Kyle Lowry's elbow split it open.

This isn’t the first time Thompson has taken an elbow to the face this season. Earlier this year, Los Angeles Lakers bullish forward Julius Randle got him with a good blow to the mouth, knocking out his two front teeth.

The Toronto native had a subpar regular season that saw him putting up career lows of 5.8 points in 20.2 minutes per game, with his rebounding at just a shade below his rookie numbers with 5.6 a game – reviving criticisms of the five year, $82 million contract he signed in 2015, as well as making him a prime candidate in trade rumors.

Historically, he’s been known to step up in the playoffs – but was noticeably absent to start the postseason with a grand total of just 23 minutes in Games 1-6 of the series against the Indiana Pacers, including three DNP’s. However, he was an important piece in the Cavalier’s Game 7 win against the Indiana Pacers, as he scored 15 points, snared 10 rebounds, and was a major factor defensively.

Thompson picked up where he left off on Game 1 with 14 points and 12 rebounds, but had a pedestrian Game 2 as a result of the injury. The Cavs still won the game and took a 2-0 lead over the Raptors heading back home to Cleveland. 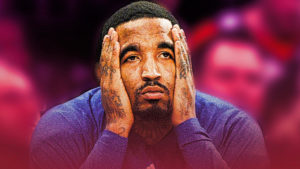