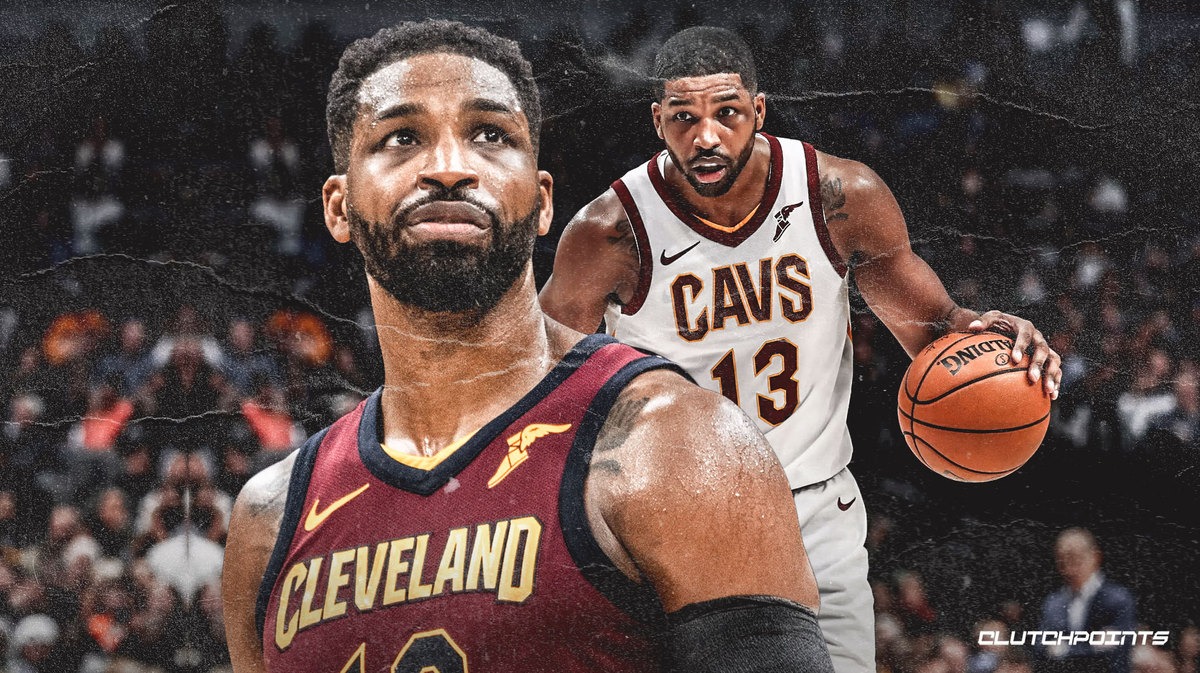 Cleveland Cavaliers big man Tristan Thompson is fresh off the best game of his career. The big man put up 35 points and 14 rebounds on Thursday to help the Cavs get a road win against the Detroit Pistons.

Thompson is feeling good about himself. The Cavs veteran is ready for more looks on the offensive end moving forward and claims he will make the guards in Cleveland “look good.”

“Drummond was going at me, so my teammates said to go back at him,” Tristan Thompson said of Thursday’s career performance. “Collin and DG found me on dumpoffs and alley-oops. They attract attention in the pick-and-roll, especially when I set a screen for them. So if they make the reads and pass the ball, I’ll go and finish, make them look good.”

The Cavs are only 11-27 on the season. They won’t make the playoffs. Kevin Love and Thompson could be traded before the trade deadline in February. As long as he’s on the roster, though, Thompson is going to give it his all for his teammates and coaches.

Thompson has been with the Cavs since 2011. He has career averages of 9.4 points and 8.7 rebounds. 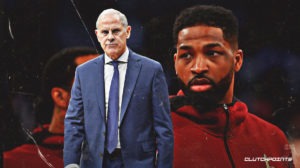