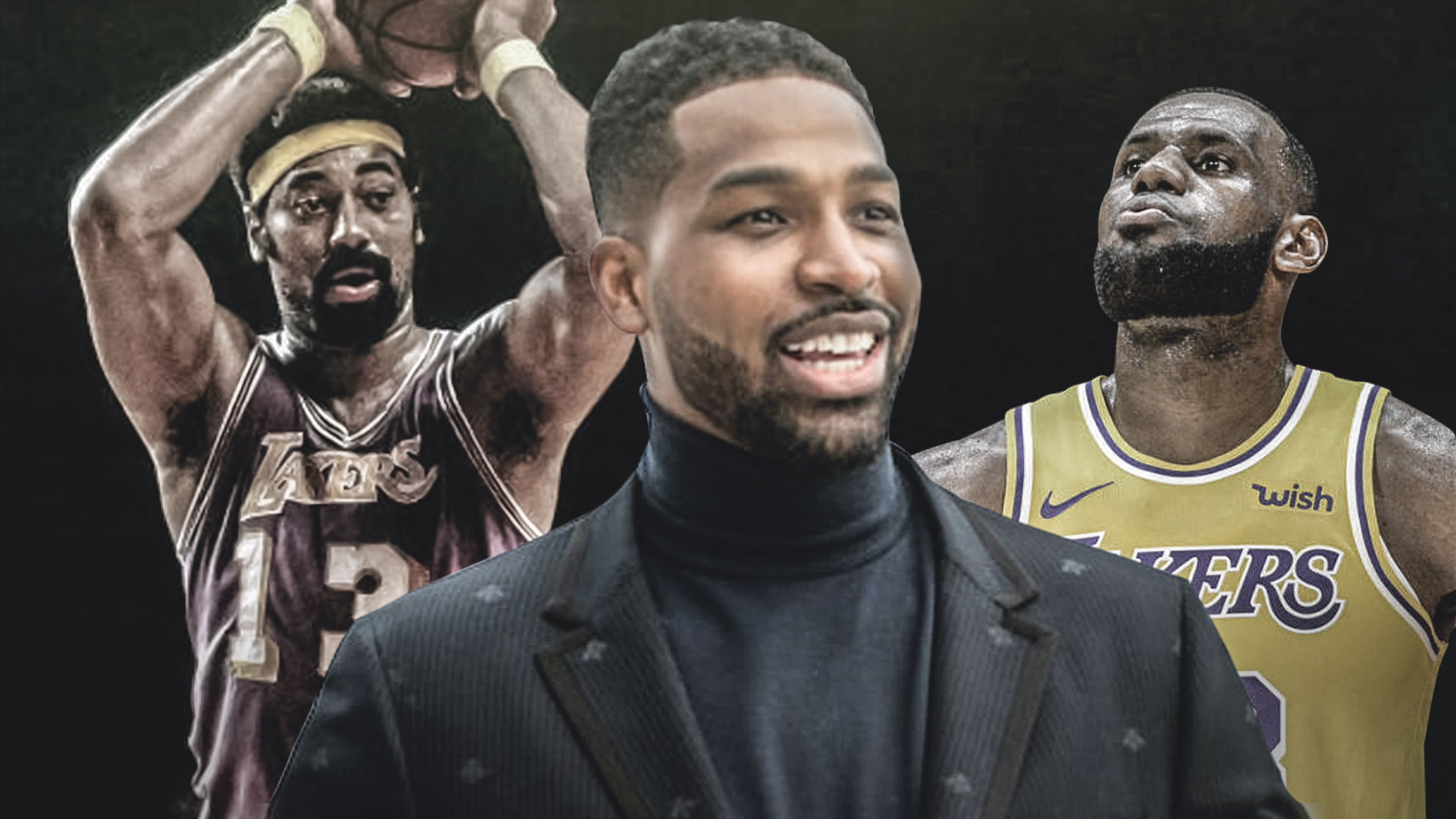 Though they’re no longer teammates, it’s clear that Thompson and James are still close friends. After all, they made four straight trips to the NBA’s biggest stage, winning Cleveland’s first in 2016. Bonds like that are not easily broken.

James led the Lakers in scoring on Wednesday night, racking up a season-high 44 points on 13-of-19 shooting from the field (5-of-6 from beyond the arc), 10 rebounds, nine assists, three blocks and one steal in 36 minutes of action.

James really had his shot going. In fact, he knocked down his first five attempts from downtown. The former No. 1 overall pick scored 28 points in the second half alone and moved past Chamberlain’s 31,419 point total on a three-point play with 3:55 to go. All in all, the Akron native finished the night with 31,425 points, falling just one assist shy of his 75th triple-double.

“Anytime my name is mentioned with some of the greats to play this game, I always think back to my hometown, where I come from, how far I’ve come,” James told ESPN after Wednesday night’s game.

Thompson and the Cavs (2-12 and 5th in the Central Division standings) won’t be back in action until Monday night, when they’ll travel to Detroit for a match-up against the Pistons. Tip-off inside Little Caesars Arena is set for 7:00 p.m. EST with FOX Sports Ohio having live broadcast coverage. 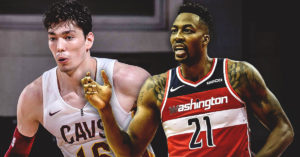