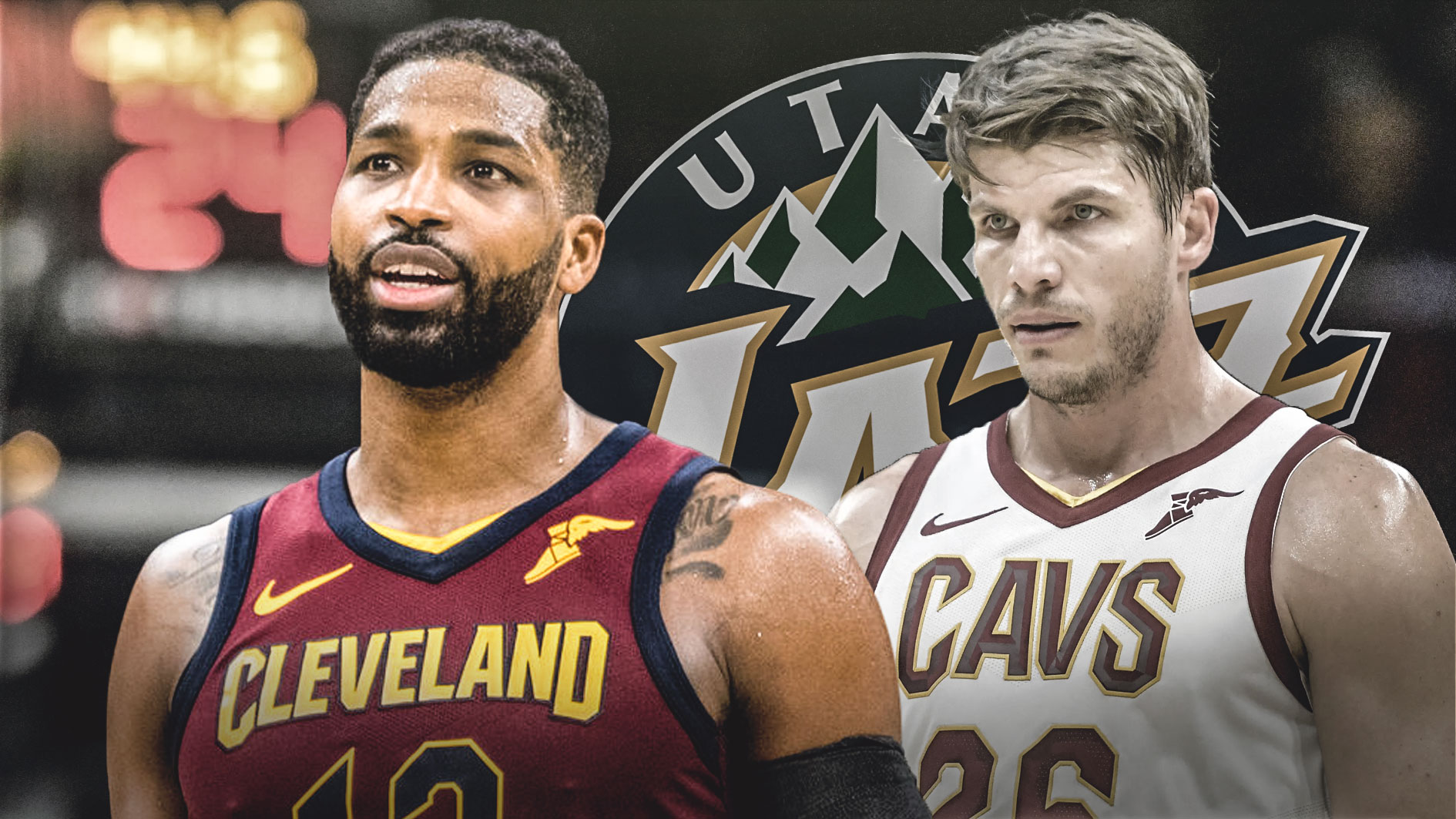 Veterans in the Cleveland Cavaliers locker room reacted to the news of Kyle Korver’s trade, who was sent to his old team, the Utah Jazz for Alec Burks and two future second-round picks. Tristan Thompson for one, noted the respect the organization showed Korver by sending him back to a familiar spot, just like the Cavs did for Dwyane Wade last season by shipping him back to South Beach.

“I think it’s because he earned that respect from the franchise,” said Tristan Thompson, according to Joe Vardon of The Athletic. “When you come in every day and do the right things as a pro, work your butt off and you don’t do nothing to jeopardize the organization, they are going to look out for you.”

Kyle Korver was known as the ultimate professional, always handling his business as a veteran and a player that knows the ups and downs of the season. His leadership and his work ethic remain unquestioned, which makes him an easy sell for a front office desperately looking to acquire young assets to solely focus on rebuilding.

The Creighton star played the bulk of three seasons with Utah as a support player, but didn’t get the run he did in his latter years with the Philadelphia 76ers, another team that had him in its crosshairs, hoping to set up a return for a fan favorite.

Korver put up 6.8 points, 1.8 rebounds and 1.1 assists with the Cavs this year — his lowest totals since his rookie season.