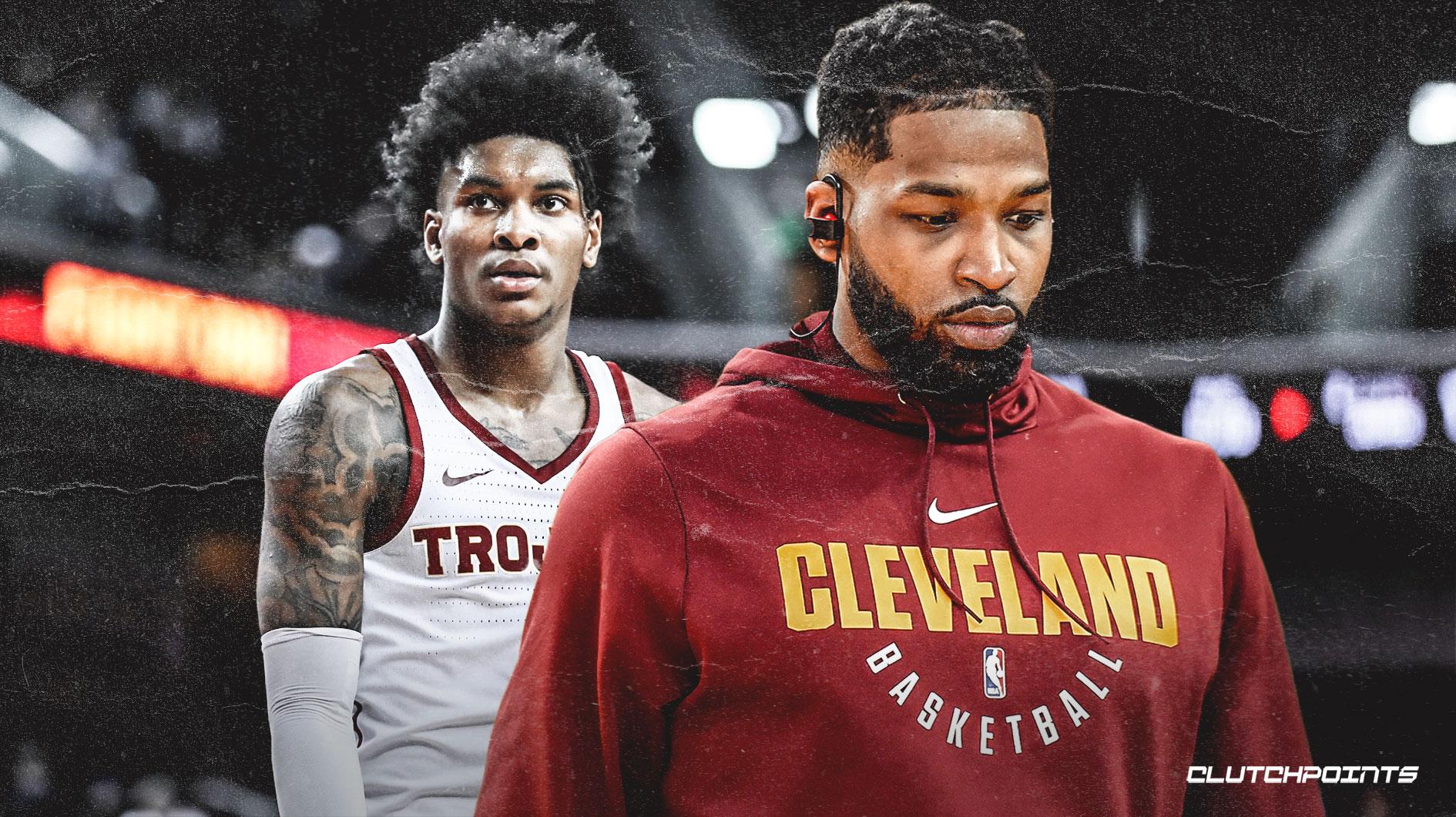 The Cleveland Cavaliers faced off against the Houston Rockets on Wednesday night and made it something of a game late. The Cavs were down by as many as 14 but were able to flip the script in the 4th quarter where they vaulted out to an 11-point advantage early in the period. The team was buoyed by the efforts of rookie Kevin Porter Jr., who scored 16 of his career-high 24 points in that critical 4th quarter. Though Cleveland was unable to pull out the win, as P.J. Tucker pulled out a crippling clutch corner three for the Rockets, the Cavs’ stalwart big man Tristan Thompson was effusive in his praise of Porter following the loss.

Tristan Thompson on rookie Kevin Porter Jr: “The kid has something special in him, I’ll tell you that. Like I’ve told you guys, he’s a dark horse.” #Cavs

Indeed, Porter Jr. was something of a dark horse in the NBA draft, as he was widely believed to be a near lottery-level talent last offseason before he inexplicably fell down draft boards to the final pick of the first round at No. 30 overall.

The Cavs clearly valued his ability and upside at a young age (the former USC Trojan won’t turn 20 until May 4), as they traded four future second-round picks and a bevy of cash to the Detroit Pistons for that selection.

So far, Porter Jr. has been a slightly better player than Darius Garland for the Cavs, who was selected 25 spots ahead of Porter. In fact, Garland only played 22 minutes to Porter’s 28 in this one, and Garland was also not in the team’s closing lineup.

Hopefully Porter can build on this game and play at this level more consistently going forward.