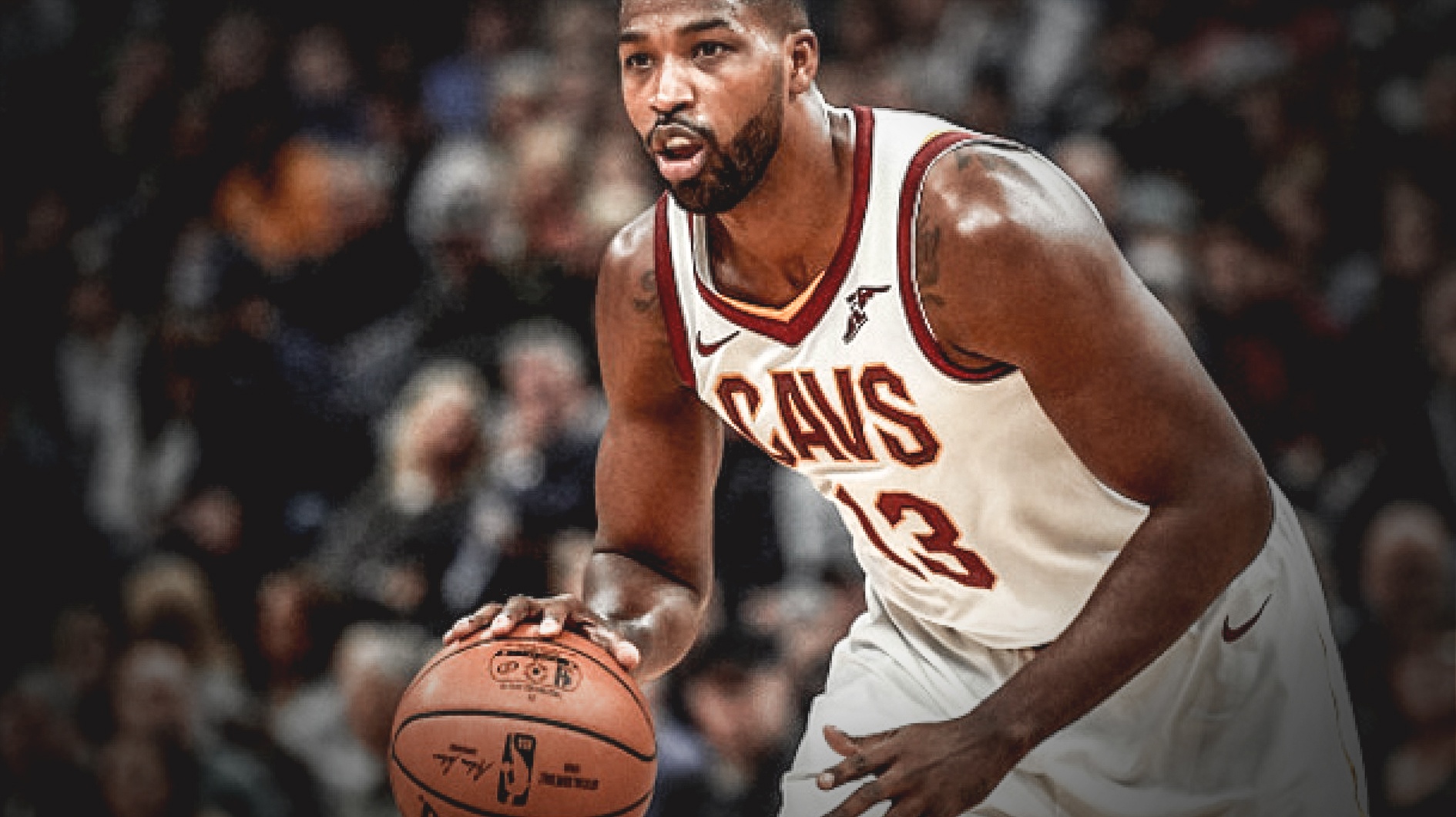 With the 101-95 win against the Los Angeles Lakers on Sunday, the Cleveland Cavaliers snapped a 12-game losing streak that extended as far as December 19.

Cavs big man Tristan Thompson was understandably delighted with the win, and shared how it took a “total team effort” for them to be able to defeat a LeBron James-less Lakers side.

Thompson also discussed how the team stepped up big time on the evening, particularly the starters, who all scored in double figures. Sophomore swingman Cedi Osman dropped a team-high 20 points, while Rodney Hood contributed 18 big points. Collin Sexton and Alec Burks each scored 17 points apiece, and for his part, Thompson notched a 15-point, 14-rebound double-double in the victory.

The 27-year-old center/power forward has been a bright spot for the Cavs since the departure of LeBron last summer. Thompson is currently averaging career-high marks in points (11.7), rebounds (11.2), assists (2.2), and steals (0.8). Talk about raising the bar.

The Cavs have two nights off before they are slated to face the Portland Trail Blazers on Wednesday. That will be the fourth game of their six-game road trip, which will conclude with matchups against the Utah Jazz on Friday and  Western Conference leaders, the Denver Nuggets on Saturday.

Although unlikely, the Cavs will definitely look to build on the momentum of Sunday’s victory against the Lakers, as they hope to secure a victory or two against highly-competitive Western Conference foes over the remainder of the week. 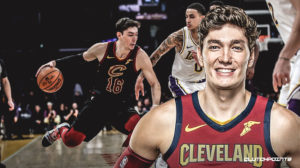 JUST IN: Cedi Osman had to wait for Cavs’ battle with Lakers before cutting his hair
Related TopicsCavsLakersTristan Thompson