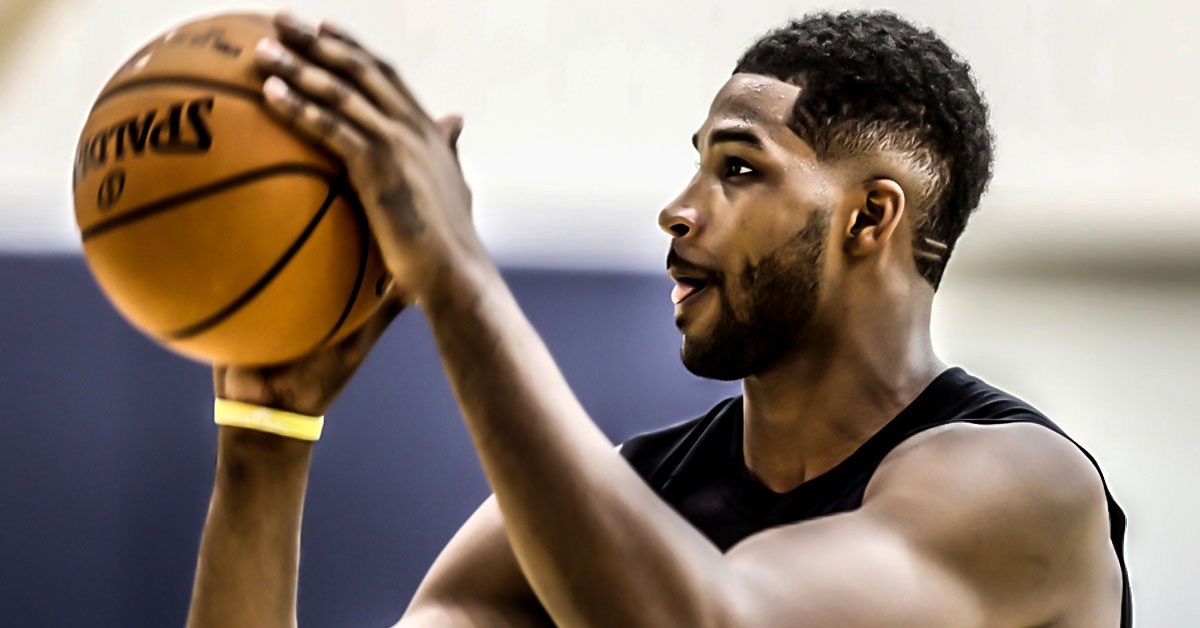 The Cleveland Cavaliers need Tristan Thompson back in the lineup. He’s missed the last eight games with a sprained foot and during those games, the Cavs are a paltry 2-6. According to Joe Vardon of The Athletic, Thompson is participating in Cavs practice again and he could make his return as soon as Friday.

Tristan Thompson (sprained foot) participated in Cavs practice today for the first time since he suffered the injury. It’s not totally out of the realm of possibility he plays against Miami tomorrow. They need him. Ante Zizic (sore knee) didn’t practice. Hood, Nwaba still out

Thompson is having one of the best seasons of his career, and he’s averaging career highs in points, rebounds, and assists. He’s been one of the few bright spots to the abysmal season Cleveland is currently enduring.

The Cavs are owners of the worst record in the NBA and they have already fired former head coach Tyronn Lue and started a fire sale of veteran players. Thompson probably won’t be on the trading block due to his large contract. He still has one more season after 2018-19 and he’ll make $18.5 million in the final year of his contract.

Thompson is playing much better of late, but he’s probably not worth the sizable contract. That being said, he could be valuable to the Cavaliers over the next two years. The Cavs are embracing the tank this year, but it’s unwise to completely give up on all the veterans on the roster.

Thompson has championship experience and he can lend valuable experience to a team filled with youth. Thompson’s off-the-court value could end up being more important than what he’s doing on the court. 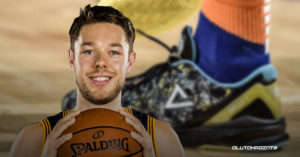 JUST IN: Matthew Dellavedova always has wedding ring on his shoe during games
Related TopicsCavaliersTristan Thompson