Tristan Thompson out vs. Jazz 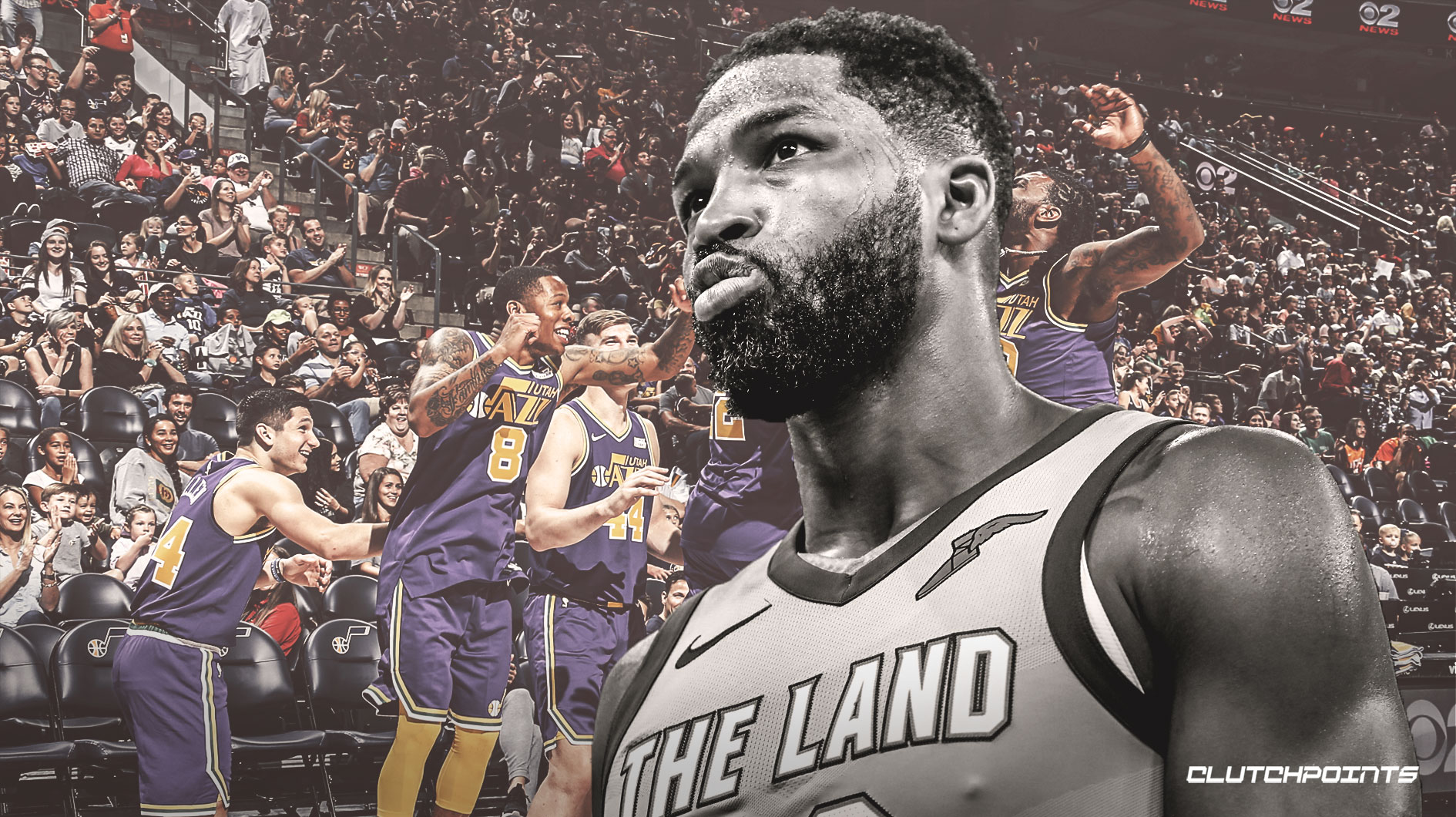 Cavs center Tristan Thompson has been ruled out of Friday night’s game against the Utah Jazz due to left foot soreness, according to a report from Chris Fedor of Cleveland.com.

On the 8:30 ET report from the NBA, #Cavs Tristan Thompson is listed OUT for Friday's game in Utah because of left foot soreness. Matchup against Jazz is first game of a back to back. Cavs cap six-game road trip in Denver Saturday

Thompson, now 27 years of age, missed most of December due to his ailment, but he returned to action earlier this month. With Friday’s game being the first in a back-to-back set, the Cavs are likely being cautious with his playing time.

Though the Cavs are struggling through a rebuild phase, Thompson has posted some of the best statistical figures of his career. In his 35 appearances with Cleveland this season (all starts), the Canadian-born big man has posted averages of 11.5 points on 52.6 percent shooting from the field, 11.1 rebounds (career-high) and 2.1 assists in 29.8 minutes per outing.

In other Cavs-related injury news, power forward Larry Nance Jr. is expected to miss 2-4 weeks due to a sprained right MCL. That means Channing Frye and Ante Zizic will likely see upticks in their usage rates. Swingman David Nwaba, who’s still dealing with an ankle injury, should be close to a return.

Friday night’s Cavs-Jazz game is scheduled to tip inside Vivint Smart Home Arena at 9:00 p.m. ET with FOX Sports Ohio having live broadcast coverage. The Cavaliers, who lost 117-91 at home to the Jazz on Jan. 4, have won just one game in the past month. 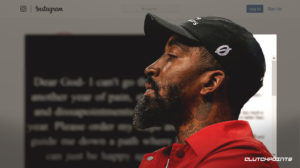