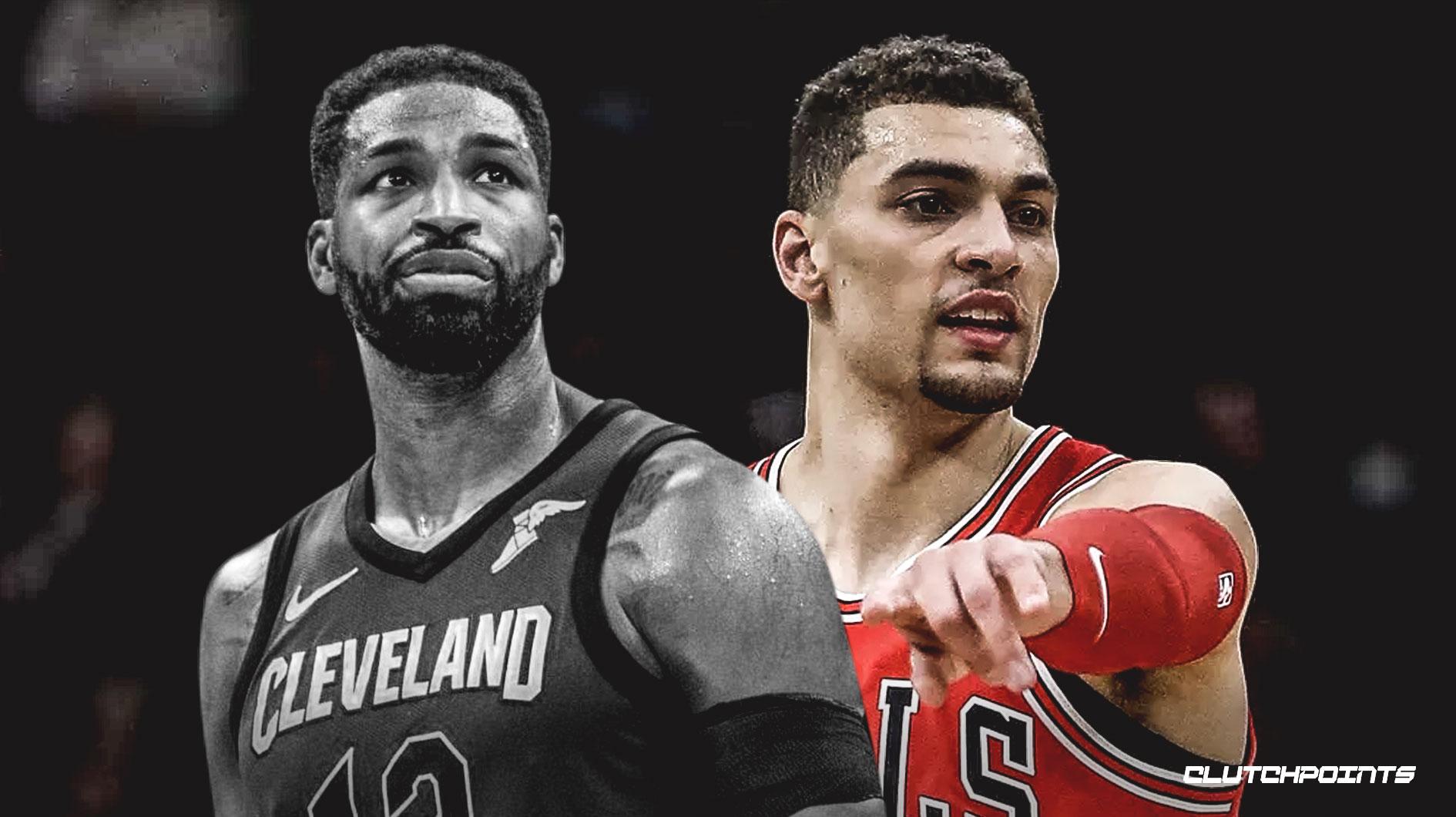 Cavs center Tristan Thompson will be held out of Monday’s home game against the Bulls due to foot soreness, according to a report from FOX Sports Ohio’s Angel Gray.

For Thompson, this marks his third straight game on the sidelines due to the ailment. Cavs head coach Larry Drew has given Ante Zizic the starting nod in those instances, so fans of the team should expect more of the same. Channing Frye will will likely see an uptick in his usage rate as well.

Zizic has played well in Thompson’s absence. The Croatian-born big man logged 31 minutes in Saturday’s 124-102 loss to the Denver Nuggets, scoring 23 points on 9-of-12 shooting and six rebounds.

“I was happy to see Zizic push through a back-to-back,” Drew told ESPN after Saturday’s game. “I think this is really his first one he’s played substantial minutes and played against one of the best centers in the league in Jokic. He’s got to keep working and he’s got to just continue to get better, but I do see a lot of signs of improvement.”

Though he’s currently sidelined with foot soreness, Thompson has been playing well through the first half of this season. In fact, he’s posting some of the best statistical figures of his career.

In his 35 appearances with the Cavs this campaign (all starts), Thompson has racked up averages of 11.5 points on 52.6 percent shooting from the field, 11.1 rebounds (career-high) and 2.1 assists in 29.8 minutes per outing.

Monday’s Cavs-Bulls game is set to tip at 1:00 p.m. ET with FOX Sports Ohio having live broadcast coverage. These two teams have the worst records in the NBA. According to ESPN, Cleveland and Chicago have combined for just one win in their past 20 games.