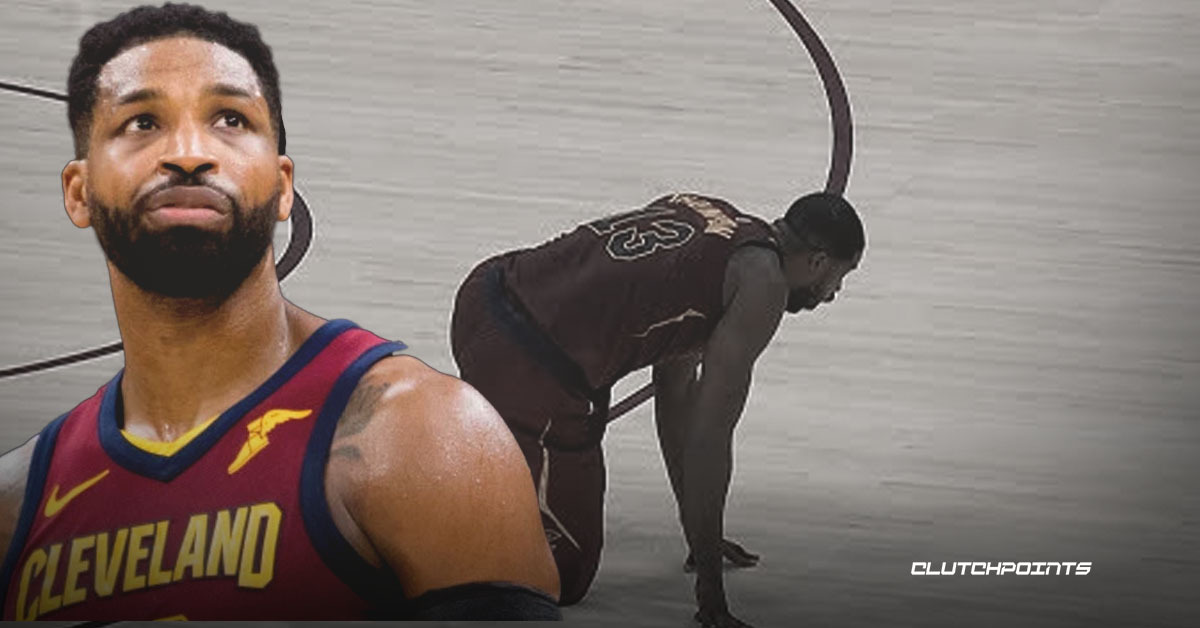 On Friday morning, the Cavs announced that Tristan Thompson will be sidelined for approximately two more weeks as he continues to rehabilitate his injured left foot.

Cleveland Cavaliers say Tristan Thompson will be sidelined for approximately two weeks as a result of an updated treatment plan for his left foot.

Thompson, now 27 years of age, has missed the last four games due to the ailment. The issue stems from a foot sprain he sustained back in December.

“Continued examination and evaluation has resulted in an updated treatment plan for his recovery that will include (Thonpson) being out for approximately two weeks. His status will be updated as appropriate.”

The Cavs are currently holding a 9-40 record, which is the worst mark in the league. Clearly, the team could use Thompson’s presence on the glass, but it’s always better to be safe than sorry.

Thompson has posted some of the best statistical figures of his career this season. In his 35 appearances (all starts), the former Texas Longhorn has racked up averages of 11.5 points on 52.6 percent shooting from the field, 11.1 rebounds, 2.1 assists and just under one steal (0.8) in 29.8 minutes per outing.

With so many frontcourt players out due to injuries (Thompson, Kevin Love and Larry Nance Jr.), Cavs head coach Larry Drew will likely call on Ante Zizic and Channing Frye to fill the proverbial void. Zizic, who scored 19 points and eight rebounds in Wednesday night’s loss to the Boston Celtics, has made the most of his increased playing time.

The Cavs will be back in action on Friday night, when they’ll welcome Dwyane Wade and the Miami Heat to Quicken Loans Arena. Tip-off is set for 7:30 p.m. ET with FOX Sports Ohio having live broadcast coverage. 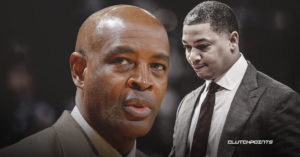