Cavs center Tristan Thompson has not started running yet 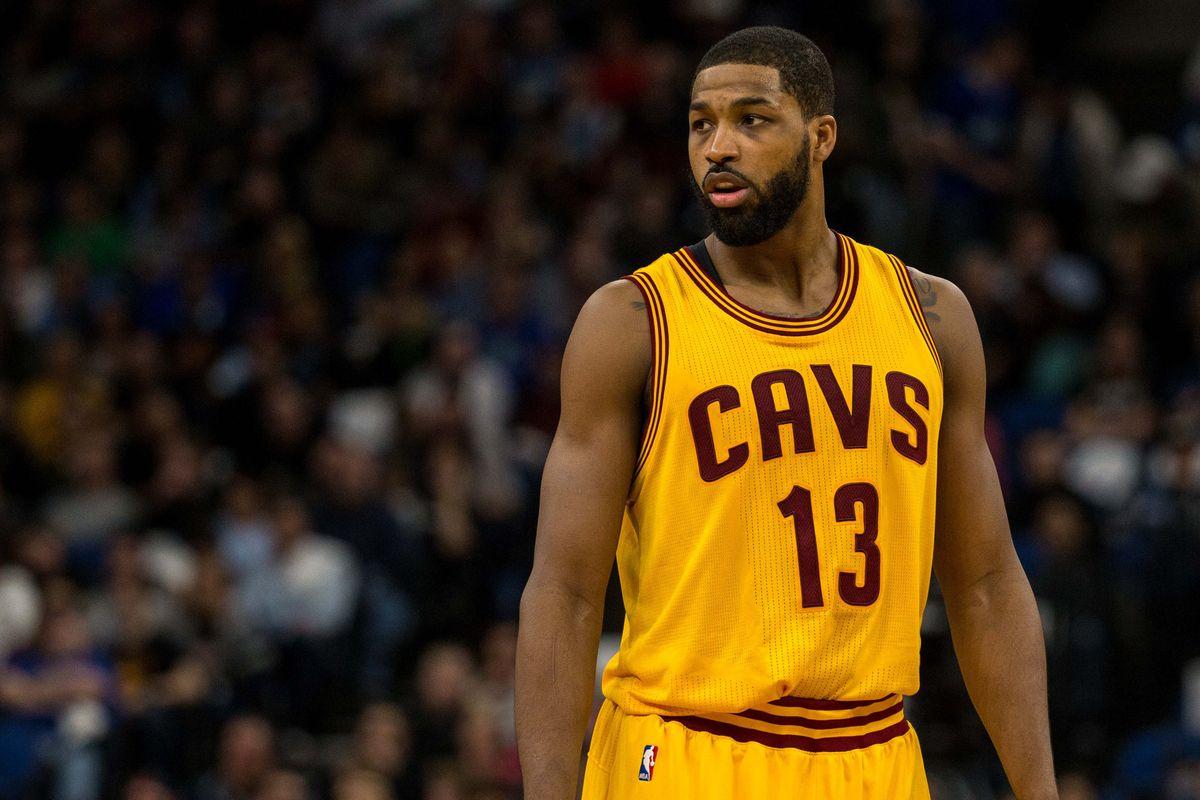 The Cleveland Cavaliers have been bitten by the injury bug to start the 2017-18 NBA season. Although most of the attention has gone to the backcourt where point guards Isaiah Thomas and Derrick Rose are still recovering from injury, the presence of center Tristan Thompson has been missed by Cleveland as well.

Thompson strained his calf during Cleveland’s loss to the Indiana Pacers back in early November. According to Joe Vardon of Cleveland.com, he still has yet to run since sustaining the injury:

Tristan Thompson (strained left calf) hasn't run yet since the injury. He's a little more than two weeks into a three-four week injury

Thompson is not doing too well with his progression so far considering he is already more than halfway through the timetable he was set to return. It is difficult to speculate what the cause for that it is, however, it likely means that his return may get pushed a bit further than previously expected.

Fortunately, the Cavaliers have picked up the slack in his absence and are currently in the midst of a three-game win streak after defeating the Charlotte Hornets, 115-107. With Thompson out, Cleveland has had to play small-ball over the last couple of weeks with Kevin Love at the center spot. However, growing concerns with superstar LeBron James’ heavy minutes has somewhat created a sense of urgency to get the troops back at full strength.