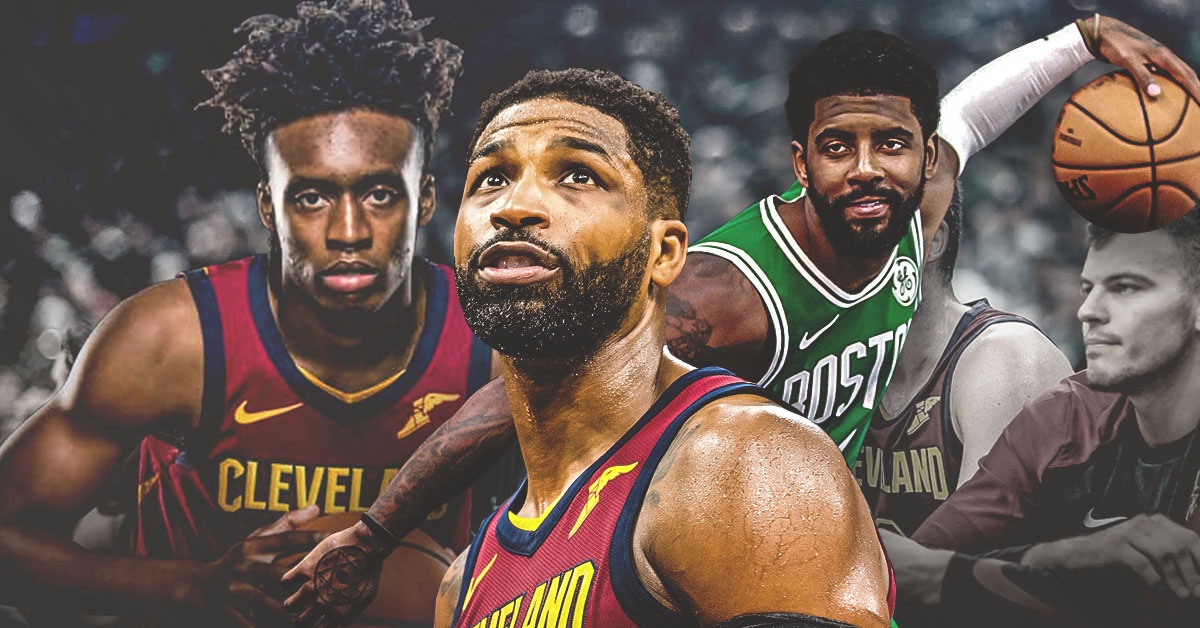 “That’s too much pressure,” Thompson told Chris Fedor of cleveland.com. “That’s like Golden State drafting some guard and expecting him to be Steph (Curry). That’s like drafting Zion Williamson and expect him to be LeBron James. Come on man. Let LeBron be LeBron. Let Kyrie be Kyrie. Let Collin be Collin. You know what I’m saying? It’s a disservice to the kid.”

Thompson added that while Kyrie accomplished great feats with the Cavs, including nailing a championship-clinching 3-pointer to give Cleveland its first title in franchise history in 2016, that chapter is now over.

Moreover, the high-motor big man said it’s unfair for Sexton to be compared to a bona fide star like Irving, who has proven he can handle the big stage. He suggested that people should let Sexton do his own thing for the Cavs and go at his own pace, as the constant chatters of comparison may have an effect on his growth and development.

To be fair to Sexton, he didn’t come into Cleveland as highly touted as Irving was coming out of Duke. Cleveland drafted Irving with the highest of expectations with the first overall pick back in 2011. Sexton, who chose to wear Irving’s previously used No. 2 jersey for Cleveland, was selected with the eighth overall pick in this year’s draft.

Despite struggling out of the gates, Sexton is picking things up, averaging 16.1 points, 3.7 rebounds, and 2.7 assists in November, with 11 starts to his name. Sexton has shown through his first 21 games that he can learn quickly and can improve on his feel for the game in a short amount of time.

Cleveland just has to stay patient and manage expectations in what should be a turbulent rookie season for the 19-year-old point guard.