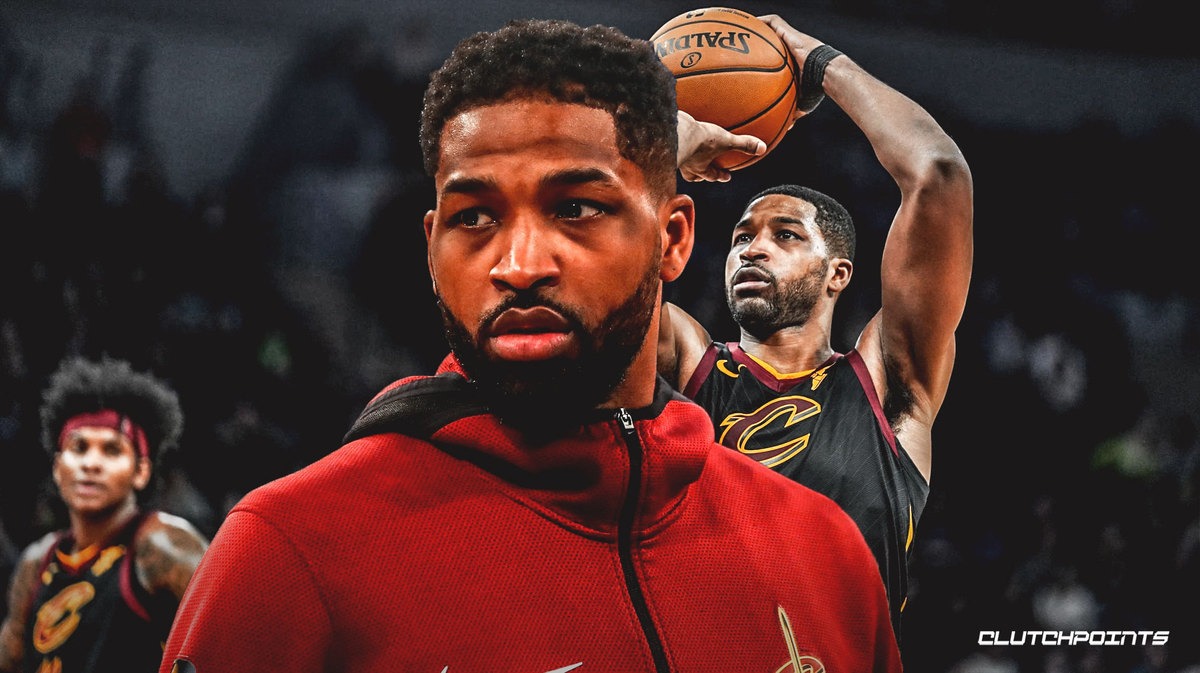 Cleveland Cavaliers center Tristan Thompson added another achievement in his long list of records. On Tuesday against the Detroit Pistons, the 28-year-old moved to sixth-place in the Cavs’ all-time blocks leaders.

Thompson, in his ninth season with the Cavaliers, is only behind Zydrunas Ilgauskas, John “Hot Rod” Williams, Larry Nance, LeBron James and Jim Chones for the franchise’s top spot.

Despite earning another spot up in the Cavs’ record books, Thompson was on the wrong end of a posterizing highlight dunk by Pistons French rookie Sekou Doumbouya in Tuesday’s contest.

Besides Thompson getting put on a poster, the Cavs haven’t been a source of entertainment as the NBA grapples with the lingering Kevin Love question. The prevailing feeling is that the champion power forward and All-Star will be traded before the league’s deadline in February.

Recently, Love walked off the court in the middle of a play after an apparent frustration with sophomore point guard Collin Sexton. This week, Love apologized for letting his emotions “get the better” of him.

Thompson could be another veteran on his way out, too. After all, the Cavs are obviously going young and rebuilding the team. They traded Jordan Clarkson for Utah Jazz guard Dante Exum in recent weeks and with Love on the trading block, it makes sense to part with the sixth-leading shot-blocker in franchise history in Thompson.

JUST IN: Kevin Love clears the air about his relationship with Collin Sexton
Related TopicsCavaliersTristan Thompson