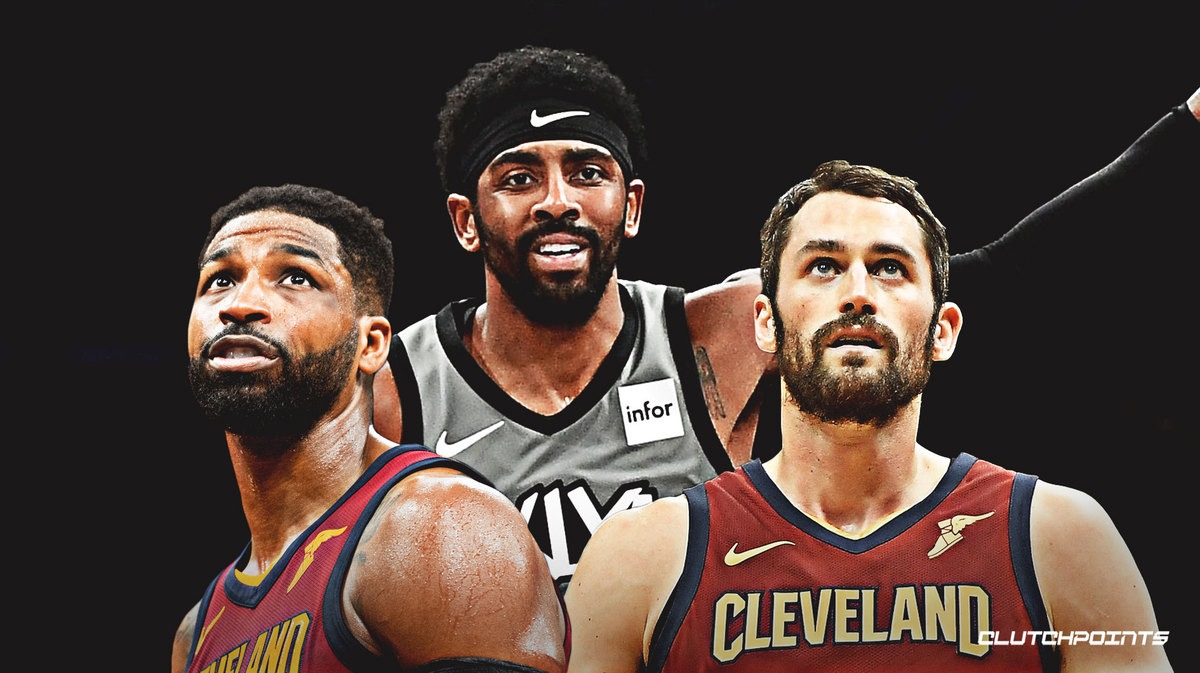 A lot was said about Kyrie Irving’s decision to leave Cleveland after winning the 2016 NBA championship. Even more was said about his decision to join the Nets, parting ways with the Boston Celtics prior to this season. Despite this speculation, Irving still has several people in his corner, including his former Cavs teammates Kevin Love and Tristan Thompson.

Thompson, the longest-tenured member of the current Cavs, still views Irving as a brother. Double-T was with Cleveland when they drafted Irving No. 1 overall in 2011 — before LeBron James made his decision to return home.

Kevin Love shared Thompson’s sentiments about Irving. Love also noted that Boston has been a solid team for quite a while, so the fact that they’re playing well without Irving should hold no relevance.

“I’ve only had good experience with Kyrie,” Love said following shootaround in Dallas on Friday, via cleveland.com. “Obviously, it’s easy to say because we had so many teams that went to the Finals and played at such a high level. You know, it’s tough, I think so much of the time these days that the commentary is so much the content, so I think people take some stories and run with them.

“For me, I think Kyrie, when he loses he’s super upset, sure, but he’s a talented player who is going to bring it every night, and everybody wants the storyline to be, ‘Hey, look at how great Boston is doing.’ Boston has a hell of a team, they’ve had a hell of a team. Brad (Stevens) is a great coach, so they had a lot of returning guys that stepped up. Jaylen Brown got paid, so he’s going out there and playing extremely well. So I think it’s just adjusting to a new city, new team, new organization in Brooklyn, and them adjusting to how Kyrie plays. So, I don’t really believe the narrative that he’s a bad teammate, because I never experienced that.”

Irving, who’s currently day-to-day with a right shoulder injury, has played well through the early stages of this season. The former Duke Blue Devil has made 11 appearances, racking up averages of 28.5 points on 44.4 percent shooting from the field (34.1 percent from beyond the arc), 7.2 assists, 5.4 rebounds and 1.1 steals in 33.8 minutes per outing. For the record, his points, assists and rebounds totals are career-highs.

The Nets are in Cleveland for Monday night’s matchup against the Cavs. Unfortunately, though, Irving did not travel with his teammates to Northeast Ohio, as he is still in recovery.