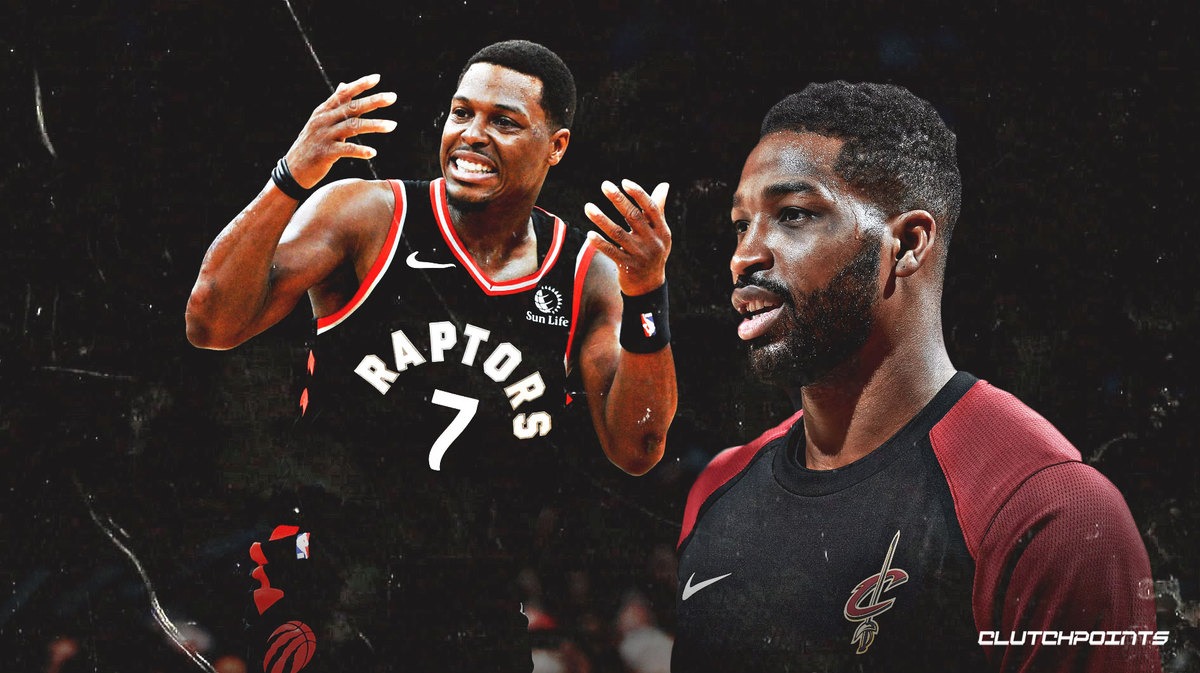 Tristan Thompson hails from Canada, so he was naturally happy to see the Toronto Raptors win their first championship in franchise history last season. However, Thompson had no problem taking a friendly dig at Kyle Lowry when asked about their previous matchups.

Though they play in different divisions, the Cavs and Raptors are no strangers. In fact, the two teams met in the playoffs for several years while LeBron James was with Cleveland. Three times, the Cavs sent Toronto home. It was only after LeBron’s departure that Toronto managed to get over the Eastern Conference hump.

The Cavs and Raptors are set to meet once again on Monday night. Thompson was asked what Toronto’s championship title meant before the matchup:

Ahead of the game, Thompson was asked about what the Raptors’ title meant, to which he responded with a sense of national pride: “It was huge for the city, huge for the country, in general. Toronto basketball’s on the rise.”

The 28-year-old continued with a quip based on his personal history with the franchise, adding that “it was great with Kawhi and it was especially huge for Kyle (Lowry), just because I know how many times we’d beat up on him in the playoffs.”

Thompson and the Cavs have struggled to find any sort of rhythm through the early stages of this season, as their 6-20 overall record can attest. The Raptors, on the other hand, are playing quite well, despite the fact that they lost Kawhi Leonard to the Los Angeles Clippers this offseason.

Monday night’s matchup between the Cavs and Raptors is set to tip inside Scotiabank Arena at 7:30 p.m. ET. Cleveland lost 125-108 on Saturday to the surging Milwaukee Bucks, who recorded their 18th straight victory. Toronto is coming off a 110-102 home win against the Brooklyn Nets on Saturday. 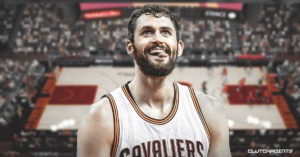