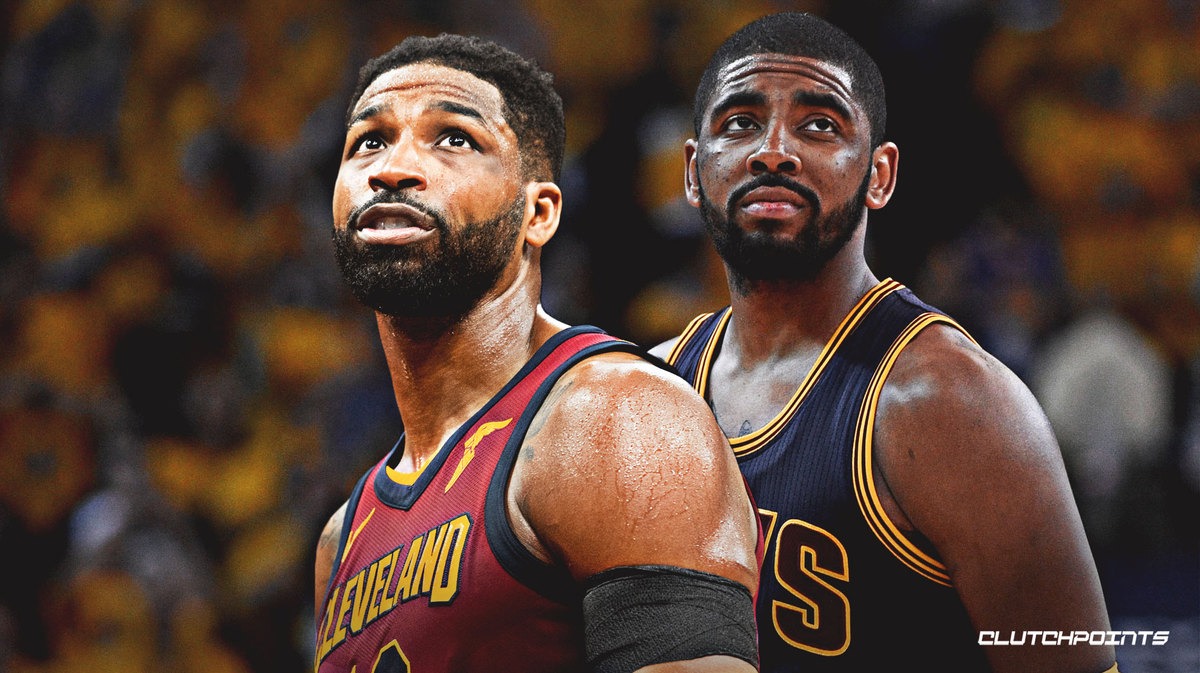 Though his decision to ask for a trade after winning the 2016 NBA championship was met with criticism, Tristan Thompson believes the Cavs will retire Kyrie Irving’s jersey one day.

Thompson and Irving share a unique bond. Thompson was with the Cavs when they decided to draft Irving with the No. 1 overall pick in 2011. This was before LeBron James’ decision to come home, mind you. Together, Thompson and Irving endured a series of woeful seasons with Cleveland, missing the playoffs until James joined the team for the 2014-15 campaign.

From there, the tides turned in Cleveland. Suddenly, the Cavs were a force to be reckoned with in the East. By the end of that season (2015), Cleveland had recorded a 53-29 record, which was good for a No. 2 seed. And in 2016, the team made history, defeating the Golden State Warriors in epic come-from-behind fashion to claim their first championship in franchise history.

Irving played a pivotal role in the Cavs’ 2016 championship (see his shot over Stephen Curry in Game 7). It’s for this reason and others that Thompson believes Kyrie’s jersey will be retired in Cleveland. Like many others, Thompson says his former teammate will always have a place in the team’s history:

“His jersey will be retired here,” Thompson said, via cleveland.com. “Part of history. He will always have a place in this Cavaliers franchise.”

Irving’s Nets have made the trip to Cleveland for Monday night’s matchup against the Cavs. Unfortunately, though, Kyrie did not travel with the team, as he is still recovering from a shoulder injury. Irving will also miss Wednesday night’s game against the Boston Celtics, according to reports. 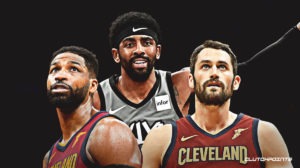