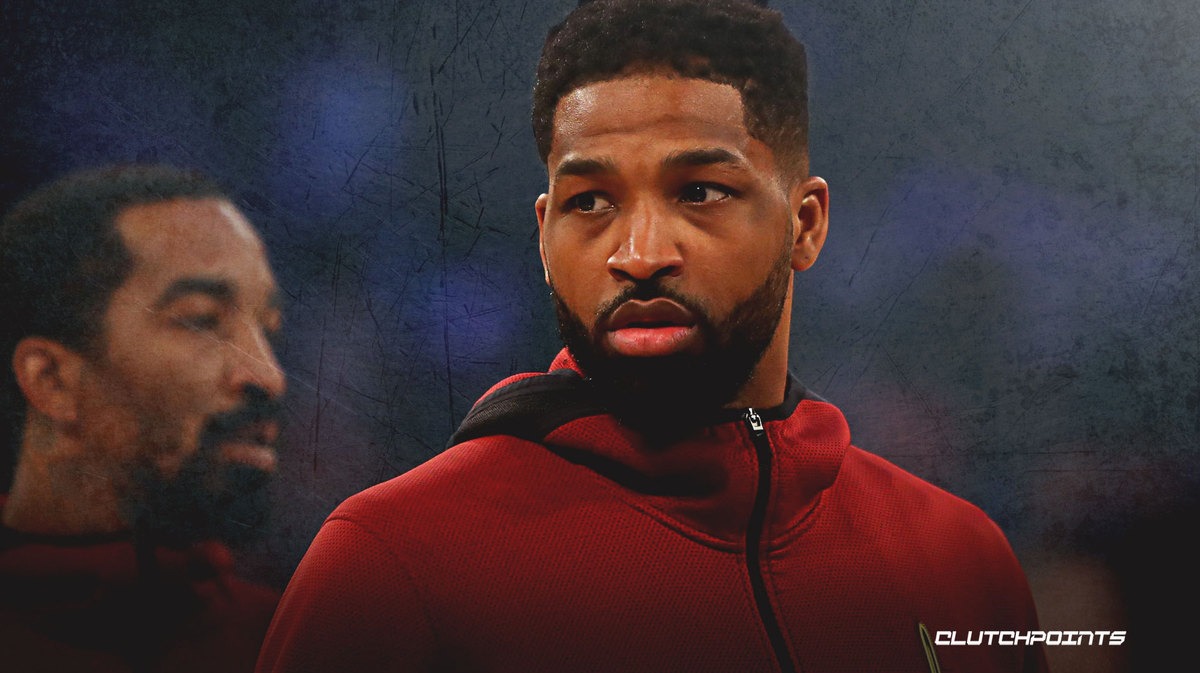 Cavs center Tristan Thompson seems to be in support of his team’s new direction. The former Texas Longhorns standout spoke with members of the media during a break in Thursday’s practice session, praising recently-promoted head coach J.B. Bickerstaff.

“You spoke confidently of J.B. in the past. How confident are you in his ability to get you guys together and finish the season strong?,” Spencer Davies of BBallInsiders asked Thompson.

Tristan Thompson is on board with new #Cavs head coach J.B. Bickerstaff: "He's been around basketball since he was drinking Similac." pic.twitter.com/i8zH43a8Qf

Thompson is right about Bickerstaff’s level of experience. The 40-year-old was promoted to head coach of the Memphis Grizzlies shortly after David Fizdale’s firing. He also served as an interim head coach for the Houston Rockets, as well as an assistant for several other teams.

Bickerstaff was promoted to head coach of the Cavs earlier this week, as John Beilein decided to step down from the position. Beilein, who signed a five-year contract with Cleveland prior to the start of this season, is expected to remain with the team in some capacity. Some reports state that he will likely play a role in the draft process, as he has a lot of collegiate ties.

All things considered, Bickerstaff is the right man for the Cavs’ head coaching job, and the players seem to be on board with the movement. His first shot at leading the team comes on Friday night, when the Cavs face off against the Washington Wizards inside Capital One Arena. 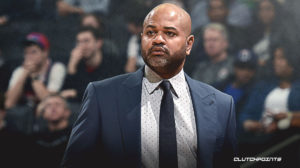