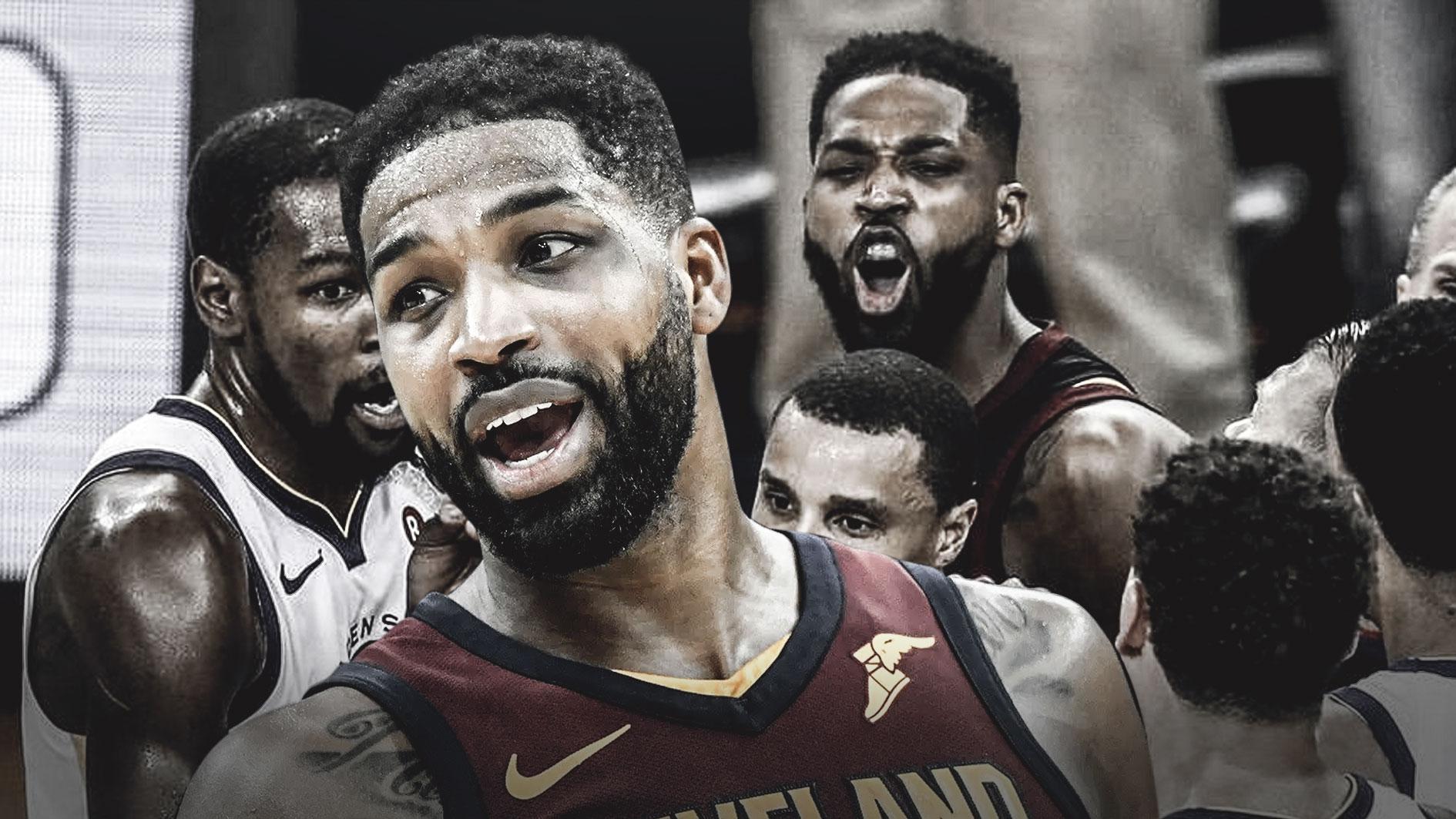 Tristan Thompson of the Cleveland Cavaliers, amid his team’s struggles, has been more vocal this season.

As per Spencer Davies of Basketball Insiders, Thompson has stepped up as the leader of the Wine and Gold this year:

Drew says Tristan Thompson has been more vocal in addition to "laying it on the floor" for the #Cavs as a leader.

With the exit of LeBron James over the summer, critics expected a tough season for the Cavaliers. Right now, they’re at the bottom of the NBA standings with a 2-11 record. They recently claimed a victory 113-89 victory over the Charlotte Hornets — a team which pummeled them by 32 points last November 3.

Thompson himself had a monster night with 11 points and 21 rebounds. Jordan Clarkson added 24 points, while Collin Sexton and Rodney Hood scored 16 points apiece. It was a valiant team effort which would be a sign of things to come. It’s still very early in the season and the wine and gold are capable of turning things around.

Prior to the game, head coach Larry Drew — who took over the coaching job after the firing of Tyronn Lue — shared what it’s like inside the locker room. Despite the rough start, the team is still positive and even claimed that they’re close to figuring out the formula to winning. Per Chris Fedor of cleveland.com: