Tristan Thompson gets dragged by Matt Barnes and Stephen Jackson 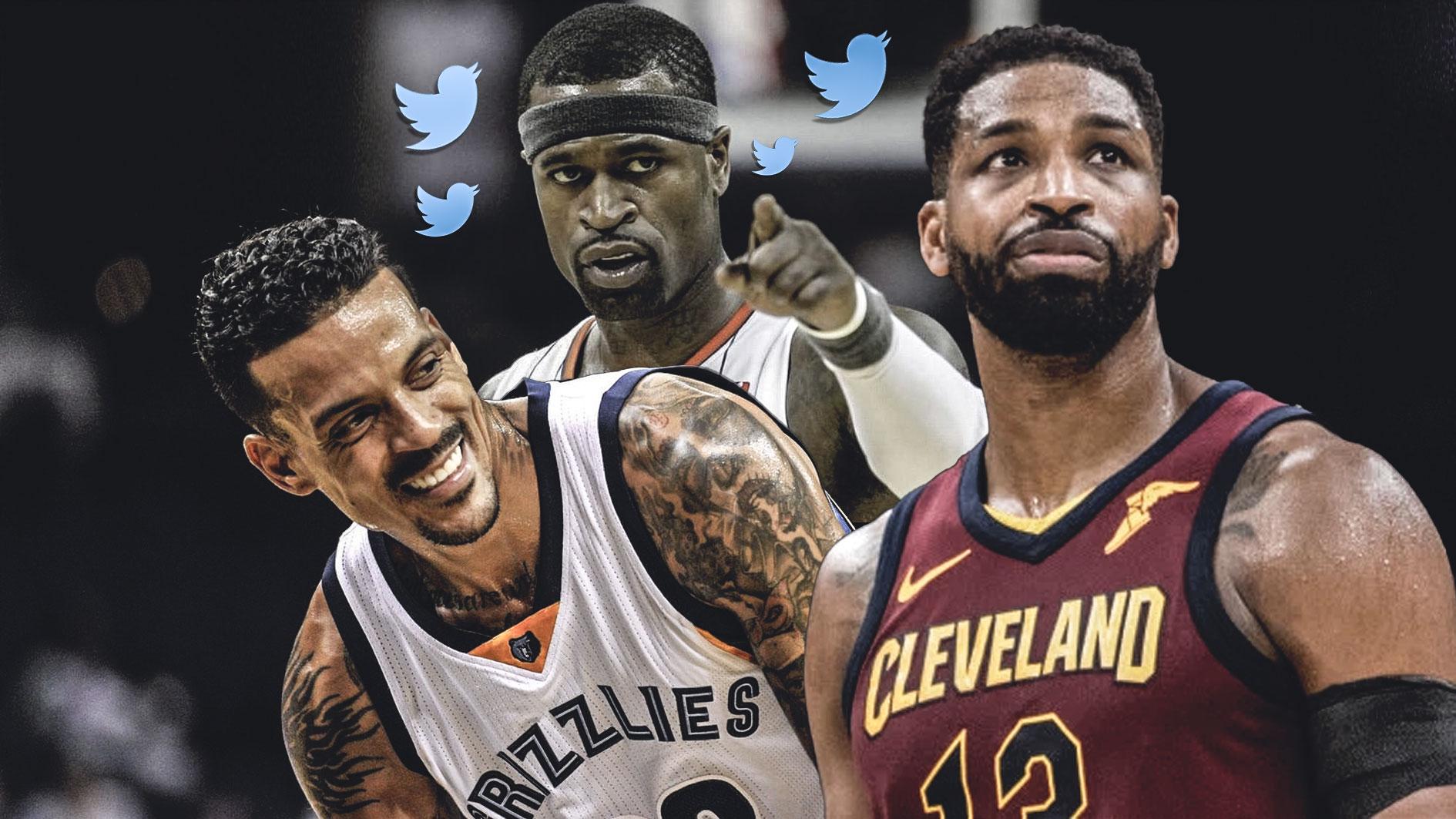 After Cleveland Cavaliers big man Tristan Thompson found himself in hot water over a cheating scandal that occurred in October (while his wife Khloe Kardashian was three months pregnant) and it was brought into light only last April, the Canadian was quick to do some damage control.

Unfortunately, his attempts were just as bad and only made things worse, citing that he was discussing “life and religion” with one of the women, that it was a friend of a friend, and — most egregiously — indirectly blaming his teammates by saying that it was part of a bet he made with them.

The said throwing of teammates under the bus was reignited yet again and in a much broader scale via a Cosmopolitan article that revealed Thompson substantiated his cheating as being part of an unwritten rule among players to not turn down groupies.

Needless to say, his refusal to take ownership for his mistake and also throwing his fellow NBA players under the bus, ticked off quite a number of people. Some of those who took to social media to hang the 27-year-old to dry were retired NBA tough guys’ Matt Barnes and Stephen Jackson.

A former NBA champion with the Golden State Warriors, Barnes called out Thompson for refusing to “take it on the chin” and admit responsibility for his actions.

Jackson, a former Warrior himself, was a lot less diplomatic, outright calling Tristan Thompson a “clown” and that he’s a “wannabe”.

A whole bunch of NBA guys and @MichaelRapaport feel a certain way about Tristan Thompson. Probably don't want to get on Stephen Jacksons's bad side, TT. Just sayin