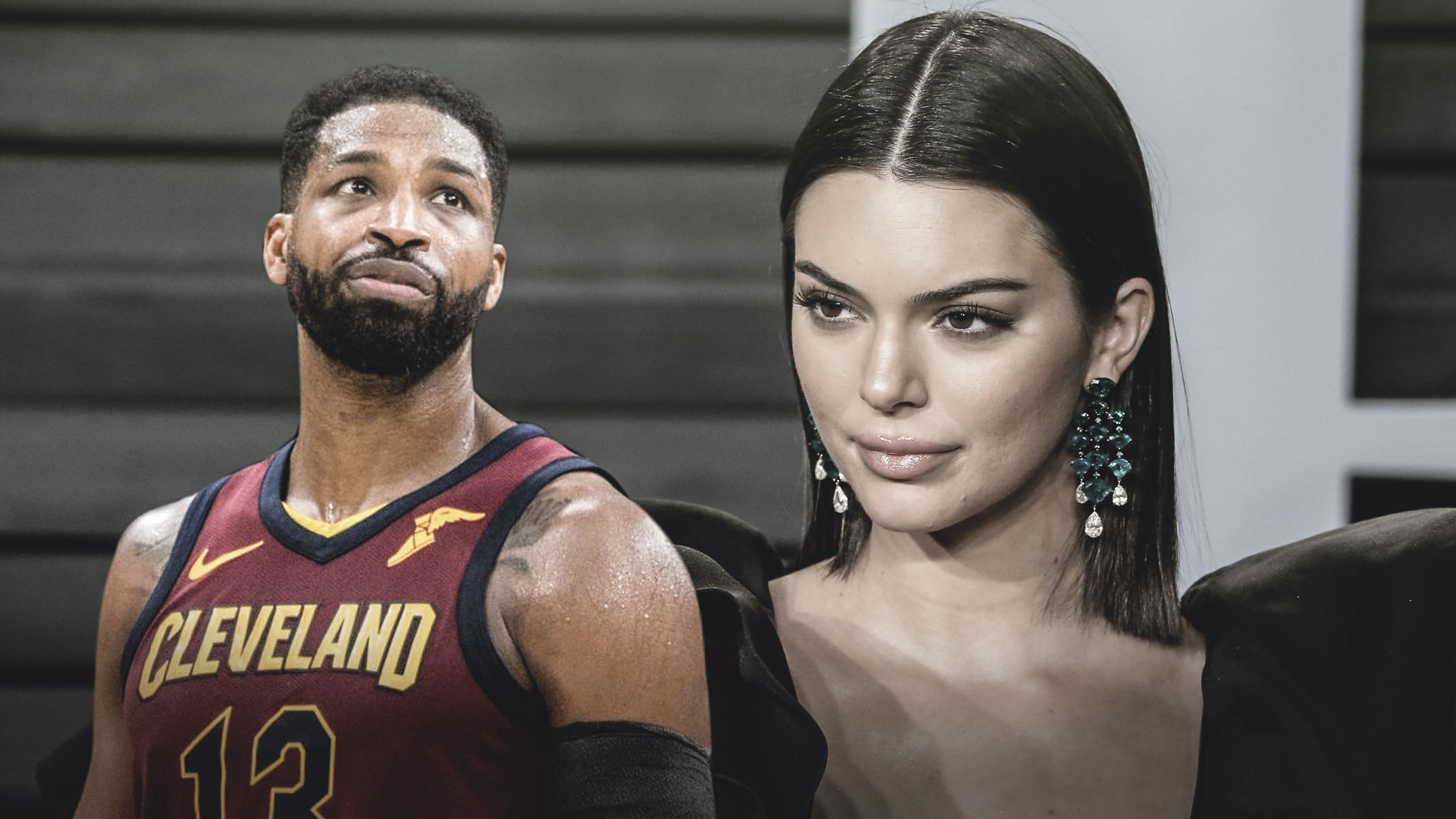 Kendall Jenner was in attendance in Philadelphia when the Sixers took on the Cleveland Cavaliers and she was spotted booing Tristan Thompson while he was shooting free throws. Thompson is part of the extended Kardashian universe due to his relationship with Kendall Jenner’s half-sister, Khloe Kardashian.

I really don’t know what the current Kardashian manufactured drama is or if Tristan Thompson factors into it at all, but Jenner’s heckling didn’t work at all. The lowly Cavs knocked off the high-powered Sixers and Tristan Thompson had one of his best games of the season.

Thompson poured in 18 points and 13 rebounds, eight of which came on the offensive end. Thompson’s hard work in the paint helped keep the strong Sixers frontcourt in check. Joel Embiid scored 24 points and corralled 12 rebounds, but not a single one was of the offensive variety.

In fact, Thompson doubled the offensive rebounding output of the Sixers entire squad. That was one of the biggest differences in the game. The Sixers actually shot the ball a little bit better than Cleveland, but the rebounding differential led to 18 more shots for the Cavaliers.

The 2018-19 season has been nothing short of a complete disaster for the Cavaliers. After four straight trips to the NBA Finals, they are more likely to win the draft lottery than the Eastern Conference. This win has to come as a relief for Thompson and the Cavaliers.

Even better, Thompson has the last laugh against Jenner. 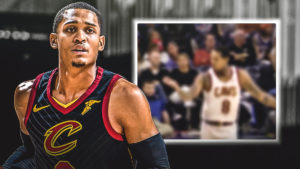