Tristan Thompson fined $25,000, not suspended for altercation with Draymond Green 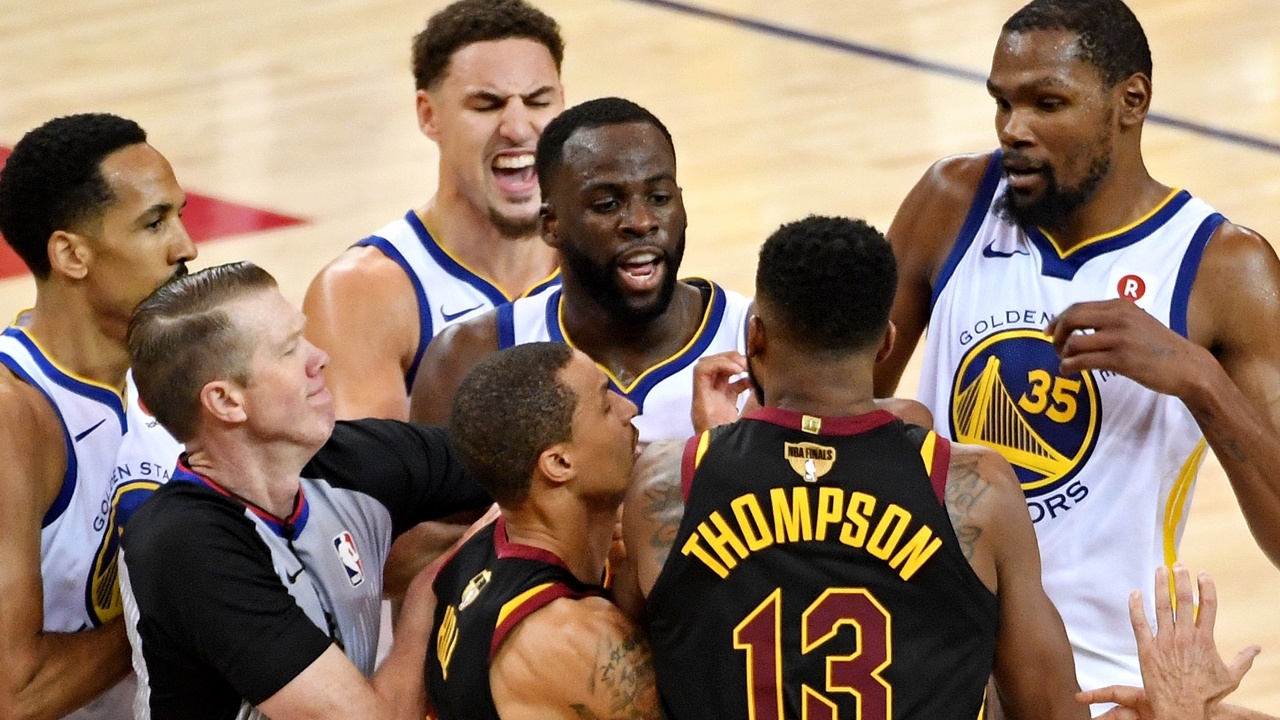 The Cleveland Cavaliers and Golden State Warriors ended Game 1 of the 2018 NBA Finals in controversial fashion, with both sides in a heated exchange in the final seconds of a game already decided. Cavs’ forward Tristan Thompson and Warriors forward Draymond Green got into a heated altercation that included a taunting Green that instigated a shove of the basketball in Green’s face by Thompson.

The NBA conducted an investigation into the matter, and there was significant risk of a suspension for Thompson. Late Friday night, the NBA has announced that Thompson will not be suspended for Game 2, and will instead be fined $25,000 for failure to leave the court in a timely manner.

The NBA has announced that Tristan Thompson’s flagrant foul 2 has been downgraded and the #Cavs forward has been fined $25,000. #Warriors #NBAFinals pic.twitter.com/tggtr2Vkkp

Thompson was ejected for what referee Tony Brothers thought was an elbow to the head of guard Shaun Livingston, but was really just a light elbow to his underarm area. As Thompson questioned the call, Warriors players gathered around him and his Cavs teammates to taunt them after having the game already in hand.

The Cavs will now have their starting center available for Game 2, which is a huge relief and should help them execute their game plan far better than they would have without him.

Thompson finished with just two points, five rebounds, and one block in 20 minutes of action. 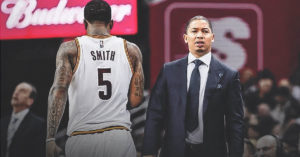