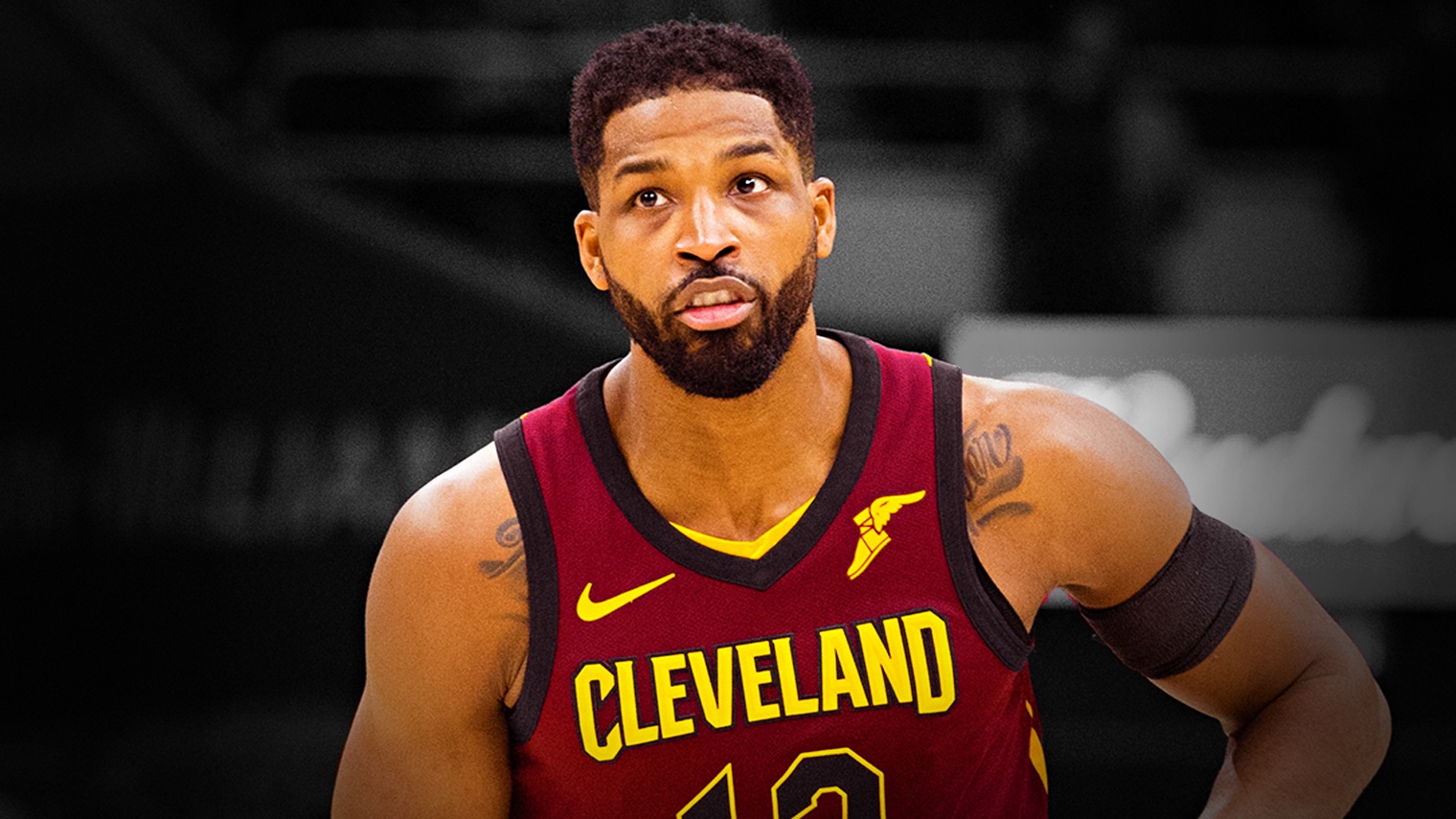 Cleveland Cavaliers center Tristan Thompson might be facing a suspension after shoving the ball in the face of Golden State Warriors forward Draymond Green, according to ESPN’s Chris Haynes.

Thompson was ejected with only seconds left in the overtime period of a Game 1 loss to the defending champions after taking issue with backup point guard Shaun Livingston shooting the ball when up eight on the final score.

The Cavs center then took on an incoming Draymond Green, allegedly saying a few choice words and shoving the ball in his face, which could lead to some punishment from the league office, which will review the entire game, along with the controversial portions of the fourth quarter and overtime period.

“I contested a shot that shouldn’t have been taken,” Thompson said after the game on Thursday night. “I mean, it’s like the unspoken rule in the NBA: If you’re up 10 or 11 with about 20 seconds left, you don’t take that shot. I make the contest, and next thing I know, I was being kicked out for a good contest that we learn in training camp. I don’t know why I got thrown out.”

This potential suspension could be followed by a decision on teammate Kevin Love, who was spotted inside the court while the ball was live, seemingly protesting the foul call on Thompson.

By NBA rule, players that are on the bench should remain in the sidelines and not cross onto the floor, which could endanger Love’s possibilities of playing in Game 2 if the league rules against his favor. 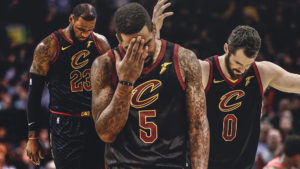