Tristan Thompson FaceTimes Darius Garland after being drafted by Cavs 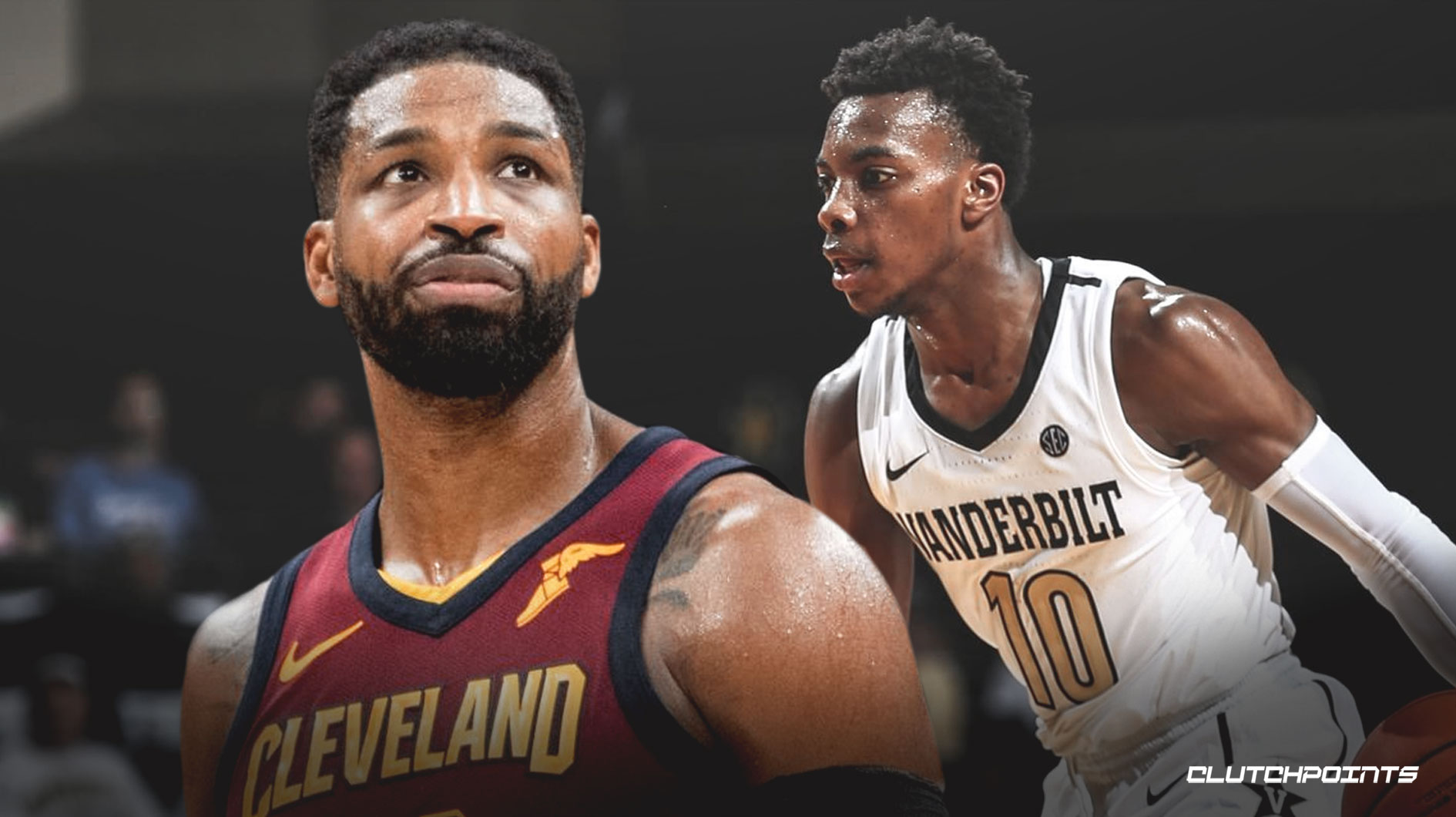 Cleveland Cavaliers forward Tristan Thompson is obviously excited to start working with his new teammate. Thompson did not waste time and quickly welcomed Darius Garland to Cleveland after the Cavaliers selected him as the fifth overall pick in the 2019 NBA Draft. The veteran power forward initially took to Twitter to congratulate Garland. Aside from the Twitter post, Thompson also FaceTimed the rookie guard shortly after he was drafted.

Thompson and Garland are both represented by Klutch Sports, which explained why the former looked very excited to have the former Vanderbilt standout in Cleveland. Klutch Sports also represents Cavs guard JR Smith, and former superstar LeBron James.

Garland was an intriguing pick for the Cavaliers, as they were just a year removed from selecting another point guard in the draft. Cleveland went for Collin Sexton last year, which proved to be a good decision, as the former Alabama standout impressed during his rookie season.

While Garland and Sexton play the same position, Terry Pluto of Cleveland.com reported that new Cavaliers coach John Beilein is very high on the former Vanderbilt standout. Beilein believes that the Sexton-Beilein tandem would work, and the rookie coach reportedly loves guard who can shoot from the distance.

NBA scouts saw a limited sample size from Garland in college after he was limited to five games due to an MCL injury. In five games with Vanderbilt, the Tennessee native averaged 16.2 points on 53.7 percent shooting from the field, including a 47.8 percent clip from beyond the arc. JUST IN: Cavs like Darius Garland, but remain open to trading down from No. 5
Related TopicsDarius GarlandTristan Thompson