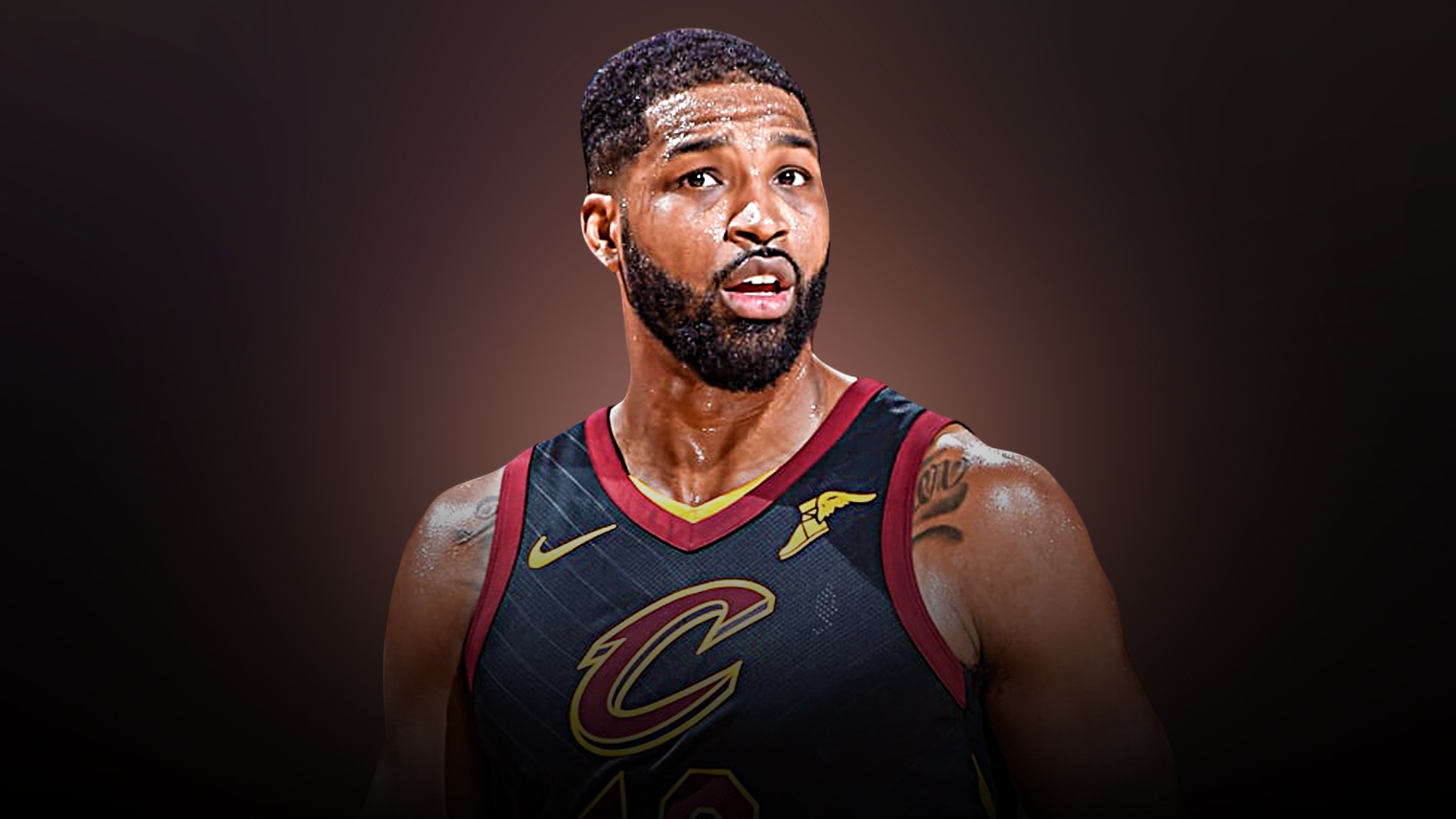 Tristan Thompson has been a key cog the last few years for the Cleveland Cavaliers, but this year he had a lot of distractions and his play really suffered.

He dealt with injuries most of the season and then right before the playoffs started there were rumors that he cheated on Khloe Kardashian. With that came non-basketball attention from pop culture consuming fans.

During the regular season, his play wasn’t up to the standard of a guy, who just a few years ago, was considered one of the better players on the Cavaliers. He only played in 53 games putting up 5.8 points, and 6.6 rebounds per game.

But when the playoffs roll around the Cavaliers usually knows how to turn it on, and Tristan Thompson is no different.

“It’s a long year. It’s a long year,” Thompson said at shootaround Thursday via Dave McMenamin of ESPN. “This is my seventh year. There’s a lot of games in the NBA, so you just got to find a way to stay ready. For us, we’re not a team that looks to April. We try to play ’til June. Some guys just keep themselves ready ’til about April 11, then they can go to the Bahamas and chill. For this team, this is a team that wants to make a deep run. So just got to stay fresh. Obviously it’s tough in January and February just because those are the most difficult times in the NBA. But you just got to stay ready, get healthy, for myself it was get healthy and get ready for the postseason.”

In the last game, Thompson put up 14 points and 12 rebounds and in 26 minutes, and was a huge reason they pulled the Game 1 upset. If the Cavaliers want to win this series, Thompson is going to have to continue in his good play. 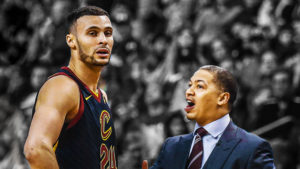