Tristan Thompson expected to play vs. Pacers on Tuesday 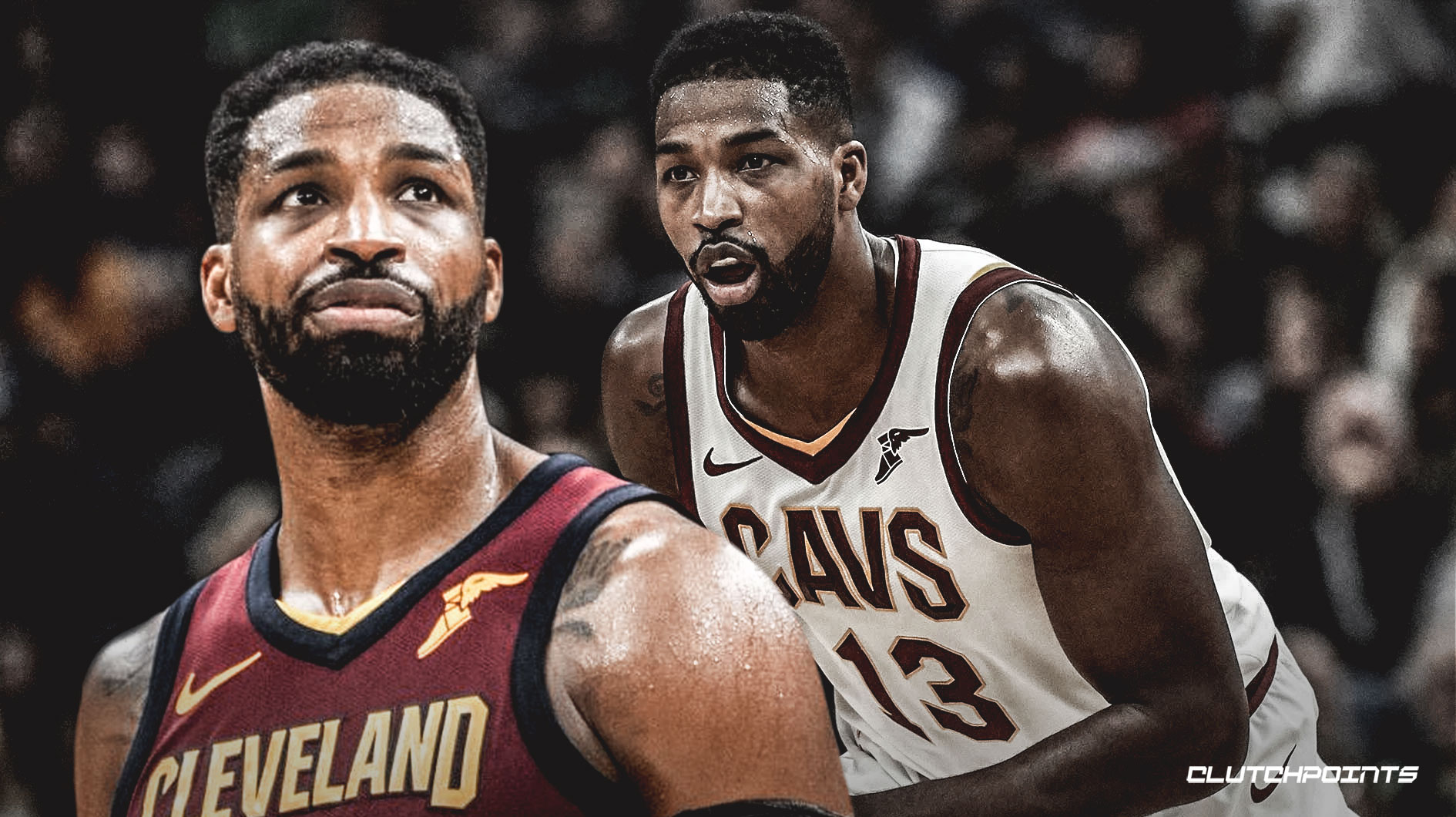 Though he did not participate in Monday morning’s practice session, Cleveland Cavaliers center Tristan Thompson is expected to play in Tuesday night’s home game against the Indiana Pacers.

Drew thinks @RealTristan13 should be able to play Tuesday vs Pacers

Thompson, who is now in his eighth NBA season, has been dealing with a sprained foot over the past few weeks. He made his return to the lineup earlier this month, scoring 14 points in a 117-92 loss to the Miami Heat.

The fact that Thompson missed Monday’s practice should come as no surprise, as the Cavs are likely being cautious with his recovery. It sounds like the doctor ordered a veteran’s day off.

In other Cavs injury news, Rodney Hood (Achilles) was also held out of Monday morning’s practice, though he did get in some on-court work off to the side, according to a report from Chris Fedor of cleveland.com. Guard Matthew Dellavedova, who’s dealing with a foot injury, was limited in the session and his status for Tuesday night’s game is still uncertain.

#Cavs Tristan Thompson did not practice today. Larry Drew thinks he should be ready for tomorrow night. Rodney Hood also missed practice. But he’s currently getting work in on the floor. Matthew Dellavedova was able to do a little.

Cleveland has lost nine straight, including Saturday’s embarrassing 133-98 defeat at the hands of the New Orleans Pelicans. Needless to say, they’ll be looking for a bounce-back performance. 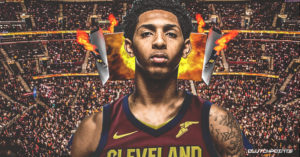