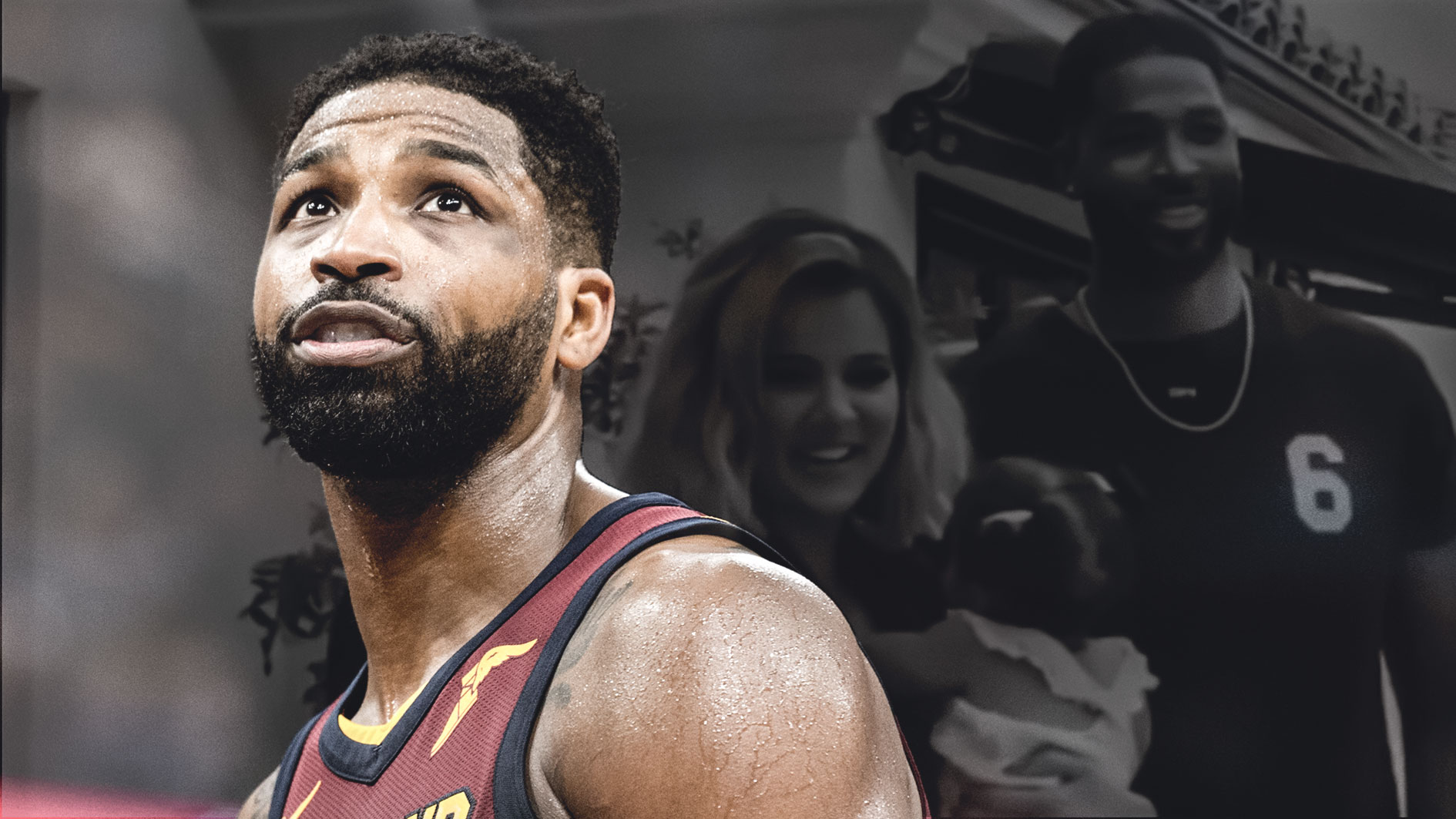 Center Tristan Thompson was excused from the Cleveland Cavaliers’ video session and meeting due to the birth of his daughter.

As reported by Joe Vardon of Cleveland.com:

Tristan Thompson was excused from the Cavs’ video session/meeting today

To be clear, Tristan Thompson was excused from the Cavs’ meeting today, related to the birth of his daughter

Thompson’s wife, Khloé Kardashian, recently gave birth to a daughter. As it is a personal matter, Thompson was excused from attending the Cavs’ meeting. E! News spotted him leaving a Cleveland Hospital.

The two, in fact, have made the headlines as of late. It is due to a video circulating online showing Thompson kissing a woman at a nightclub. What made it worse was that he cheated on his wife while she was pregnant.

Thompson himself has not commented on the matter. But from the boos he received the other night in their season finale against the New York Knicks, he seems very well aware of the gravity of the situation.

As reported by Spencer Davis of Basketball Insiders:

Cavs fans booed Tristan Thompson when he was shown on screen. He wasn’t announced coming off the bench by the PA announcer, either.

Thompson has not been performing up to par this season. In 53 games this year, he averaged 5.8 points per game and 6.6 rebounds — all career-lows.

To be fair, injuries have forced him out of action. Yet it seems that personal matters have affected his game, too. After all, he is dating a celebrity.

Thompson already has fame attached to his name for being part of LeBron James’ squad. Yet with Khloe in the mix, he seems to have gained more attention than needed as he is obviously distracted.

Could the birth of a child rejuvenate Thompson’s career? Cavs fans hope so. 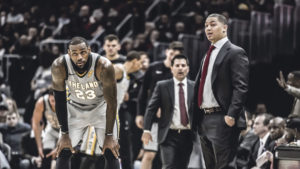 JUST IN: Tyronn Lue says Cavs will use a 10-man rotation in the playoffs
Related TopicsCavaliersTristan Thompson